The Sunday Express learnt a recent contingency planning meeting between the Brexit Department and HMRC included rejoining the EU as a high possibility. A senior Government source admitted that all departments are now including the same contingency planning on EU membership. The source said: “In the end government departments have to consider all possibilities and there is a high chance that a future government may want to take us back into the EU.

“Of course there is also contingency planning on what happens with the different options with Brexit including no deal and not leaving.”

The preparations are in stark contrast to the lack of planning for a Leave vote ahead of the EU referendum in 2016.

Former Prime Minister David Cameron banned departments for putting in place contingencies or plans for a Leave vote because he feared it would encourage people to back Britain’s departure from the EU. 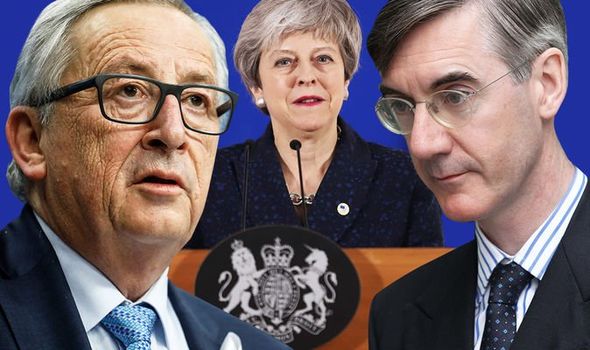 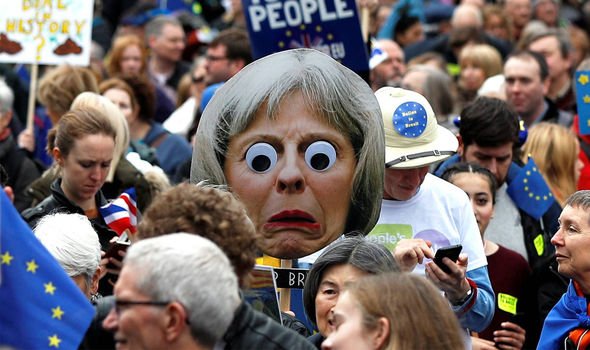 It meant that the UK was not prepared and Theresa May’s government had to start from scratch after the vote to Leave.

However, there have been concerns that Whitehall mandarins have been trying to frustrate the vote to leave and keep Britain in the EU.

A spokesman for Nigel Farage’s Brexit Party said: “We should not be at all surprised by this revelation.

“These civil servants are probably spending far more time working out how we can rejoin the EU than they ever did trying to work out how to implement a no deal.

“This just underlines the complete contempt these civil servants have for the will of the British people and the way the establishment has done its best to stop Brexit.”

There has previously been criticism over the way Treasury civil servants have taken part in Project Fear calculations against Brexit and a no deal.

Girl, 10, asks Boris Johnson if he cares that kids laugh at her for being poor