Sky News’ Sophy Ridge questioned the seriousness of Boris Johnson’s threat to walk away from the Brexit talks, after the negotiations resumed this week. Boris Johnson stunned EU officials last week after his spokesman said the trade talks between the two sides “was over”. However, following a week-long standoff, talks over a post-Brexit trade deal have resumed in London this week.

Sophy Ridge grilled Brandon Lewis on the quick turnaround from No10, saying: “It’s amazing isn’t it?

“The Government made a big deal of calling off the talks, saying it was all over.

“And now the talks are magically back on, they have magically restarted, and you’re saying you are hopeful you will get a deal.”

In a tongue-in-cheek remark, Ms Ridge added: “You must be really flabbergasted by this surprising turn of events.” 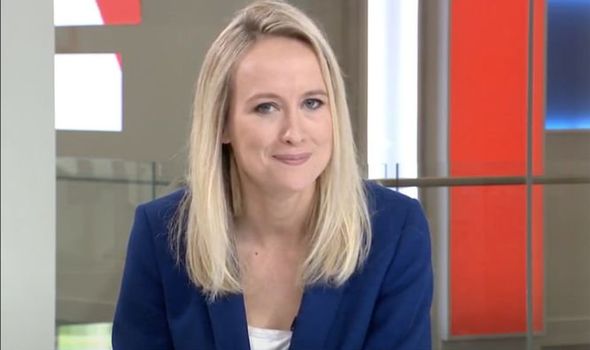 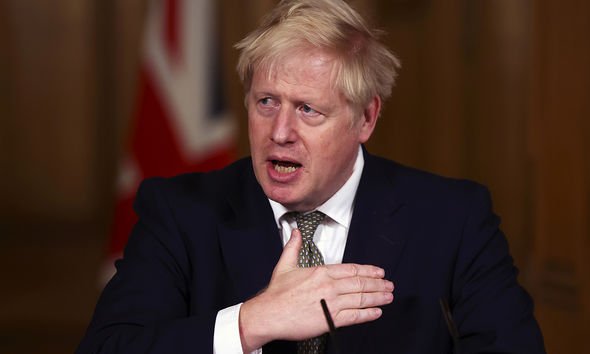 Mr Lewis responded: “These are negotiations. We are very clear, we will only do a deal if it’s right, and good and positive for the UK.

“It’s good that Barnier has come back to the table, because the EU does need to move. We are very clear about that.”

Mr Lewis had earlier said: “I am hopeful we will get a deal but I think as a country we will be ready for whatever happens, whether that is a Canada-style or Australia-style deal.

“We want to get a deal, so we continue to trade with our friends and partners in the EU. It has to be good for our partners but it has to be right and appropriate for a sovereign country.” 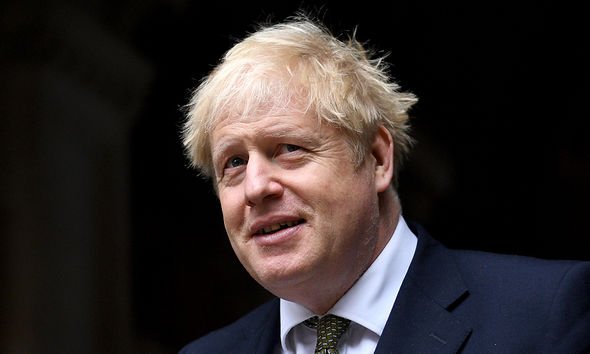 This comes after the French Europe minister and close ally of President Macron mocked Mr Johnson’s no deal warning from last week.

Clément Beaune poured scorn on the Prime Minister’s threat to walk away, claiming: “If it was so easy and so comfortable, they would have already left without a deal.”

The EU’s chief negotiator Michel Barnier said both sides had a “common responsibility” to strike a deal as he returned to London this week to resume talks. 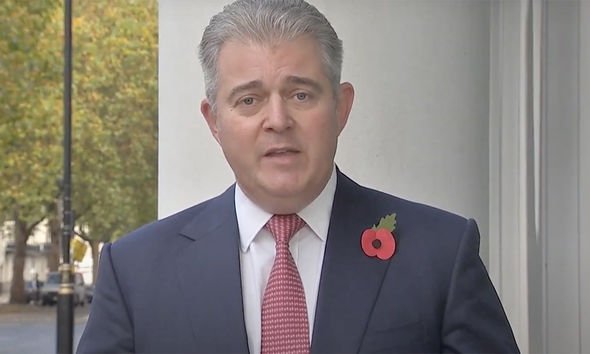 Mr Barnier went on to claim that “an agreement was within reach”.

Despite the talks restarting, No 10 again warned that it was “entirely possible that negotiations will not succeed”.

The new talks are now aiming to be completed by mid-November ahead of the transition period ending on December 31.

This timetable would enable EU leaders to give their political blessing at a European Council summit and leave enough time for the agreement to be ratified by the European Parliament.