Brexit: UK 'had wool pulled over their eyes' says Mummery

Brussels requests that the Trade and Cooperation Agreement remains provisionally applied until April 30 because of holdups in its attempt to translate the 1,240-word document into the bloc’s more than 20 languages. A Government spokesman expressed “disappointment” at the EU’s failure to prepare for the European Parliament to vote on the pact by the previously agreed deadline, February 28. They said: “Today we have agreed to extend the deadline for the EU to ratify the deal until 30 April.

“It is disappointing the EU has not completed its internal processes in the agreed timeframe, given the uncertainty it creates for businesses and individually on both sides. We expect the EU to meet the new timeline.” 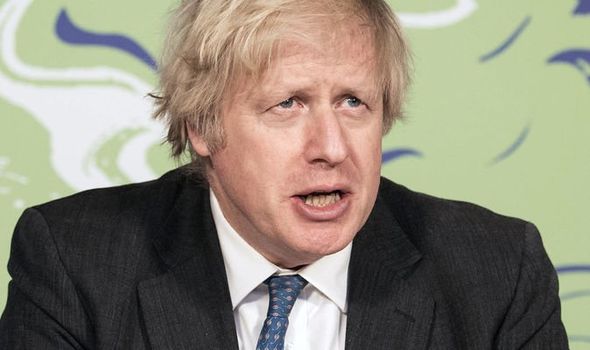