The European Parliament’s chief Brexit negotiator has branded Mr Johnson’s comments “absolutely unacceptable” as Brussels seeks to wrestle control over the terms of Britain’s exit from the bloc. Mr Verhofstadt said: “Boris Johnson threatens not to pay the Brexit bill. This would not only hurt the UK’s credibility as an international partner, but it is absolutely unacceptable and contradicts what almost every lawyer in the UK thinks about it.” The former Foreign secretary stated it was “extraordinary” the Government had been willing to hand over the huge sum without having clarity over the UK’s future relationship.

Mr Johnson insisted the money could be used as “great lubricant” and bargaining tool to persuade Brussels to re-open negotiations – which it has so far been unwilling to do.

Mr Johnson said: “I think our friends and partners need to understand that the money is going to be retained until such time as we have greater clarity about the way forward.

“I always thought it was extraordinary that we should agree to write that entire cheque before having a final deal. In getting a good deal, money is a great solvent and a great lubricant.” 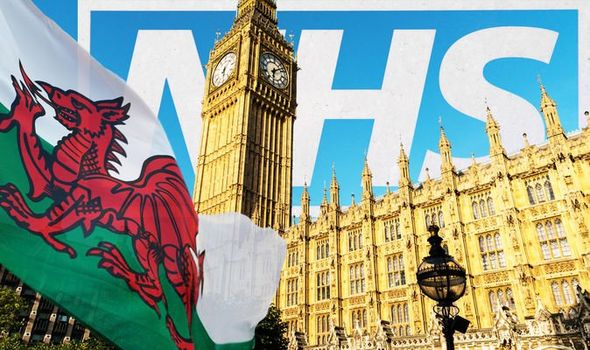 The proposal by Mr Johnson has been met with a strong message by the French President who has warned of the “consequences” of not paying the settlement.

A source close Emmanuel Macron told Reuters: “Not honouring your payment obligations is a failure of international commitments equivalent to a sovereign debt default, whose consequences are well known.”

With Britain due to leave the EU on October 31, the International Trade Secretary has today announced the UK has singed a free-trade deal in principle with South Korea.

The agreement marks the first post-Brexit trade deal the UK has secured in Asia and in 2018 the UK-South Korea trade was worth £14.6 billion.

See below for live updates: 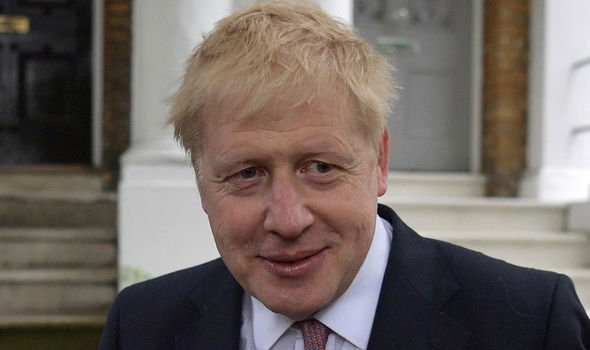 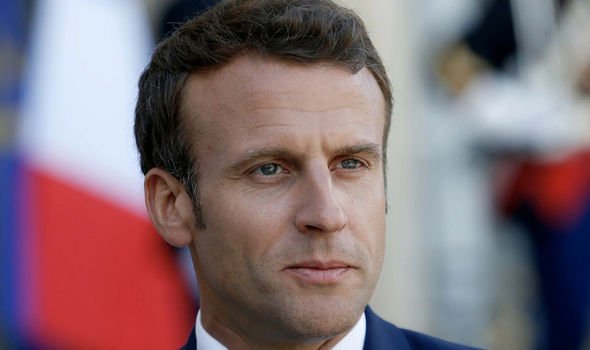 The UK has signed a free trade agreement in principle with South Korea ahead of Britain’s scheduled exit from the European Union on October 31.

Dr Fox said: ”The value of trade between the UK and Korea has more than doubled since the EU-Korea agreement was applied in 2011.

“Providing continuity in our trading relationship will allow businesses in the UK and Korea to keep trading without any additional barriers, which will help us further increase trade in the years ahead.

“As we face growing global economic headwinds, our strong trading relationship will be crucial in driving economic growth and supporting jobs throughout the UK and Korea.”