The embattled French president and the German chancellor both favour a tight-knit military alliance on the continent which they believe would send a powerful message to the world – that Europe is united against a war on home soil. Mr Macron, who has emerged as the most outspoken critic of NATO, has said European countries can no longer look to the US to protect them. During an address to the European parliament last week, Mrs Merkel drew on comment made by Jean-Claude Juncker who said “a common European army would show the world that there would never again be war in Europe”.

But Mrs Merkel stressed her vision is not for “an army against NATO” but rather “a good complement to NATO”.

“The French are seeking strong European cooperation to replace NATO.” 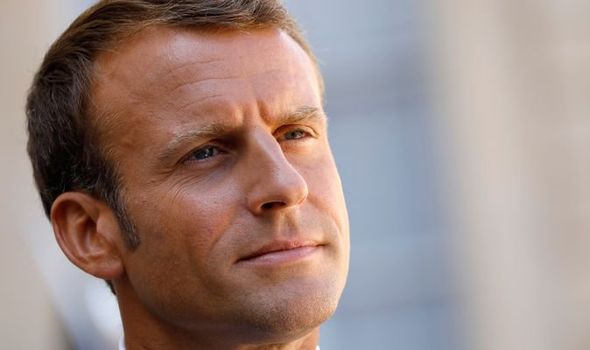 Earlier this month the French president said: “What were are currently experiencing is the brain death of NATO.”

According to Politico, many fellow leaders share Mr Macron’s criticism of NATO behind closed doors and believe he was “correct in his complaints”.

In his call for an European army, Mr Macron said he wanted to establish a “real security dialogue” with Russia’s President Putin.

The UK is against the idea of a European army as it could represent a parallel structure to NATO. 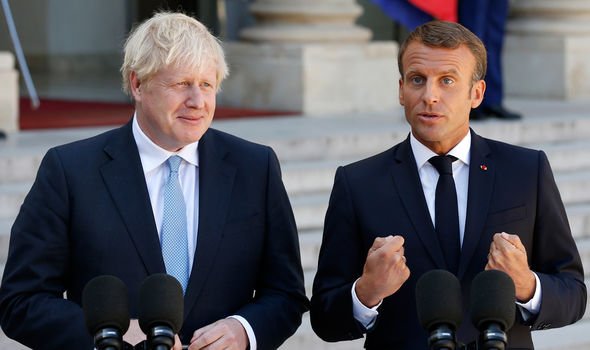 Mr Macron told Europe 1, a French radio station: “Who is the main victim? Europe and its security.

“I want to build a real security dialogue with Russia, which is a country I respect, a European country – but we must have a Europe that can defend itself on its own without relying only on the United States.”

SEE BELOW FOR LIVE UPDATES. 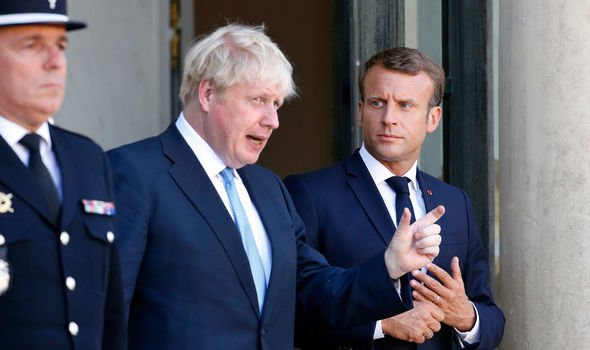 Boris Johnson will cut employers’ National Insurance as part of a range of tax cuts as he seeks to get the business community back on side.

The prime minister will tell business leaders on Monday that the Tories will put an end to Brexit “uncertainty and confusion” if they are returned to power on December 12.

In a speech to business leaders at the Confederation of British Industry (CBI) annual conference on Monday, Mr Johnson is expected to say: “Let’s not beat around the bush, big business didn’t want Brexit.

“You made that clear in 2016 and this body said it louder than any other.

“But what is also clear is that what you want now – and have wanted for some time – is certainty.

In a major general election pledge, the Conservative Party said a Tory government would cut business rates, launching a fundamental review at their first Budget.