The UK is currently embroiled in talks with the EU to come up with a solution to the controversial Northern Ireland Protocol. Mr Johnsons’ Brexit minister Lord Frost has branded the current measures as unworkable and has implored the EU to change its tack, as he warns the UK would “continue to consider all our options”. The threat could see Britain unilaterally suspend or pull out of the trade deal altogether – something Lord Frost repeatedly threatened during last year’s crunch trade talks.

Lord Frost made the comments after visiting business leaders in Belfast on Tuesday where he hoped the EU would take “a common-sense approach”.

He said: “It’s clear from my visit that the protocol is presenting significant challenges for many in Northern Ireland.

“Businesses have gone to extraordinary efforts to make the current requirements work, but it is hard to see that the way the protocol is currently operating can be sustainable for long.

“We’re committed to working through the issues with the EU urgently and in good faith.

“I hope they will take a common sense, risk-based approach that enables us to agree a pragmatic way forward that substantially eases the burdens on Northern Ireland.” 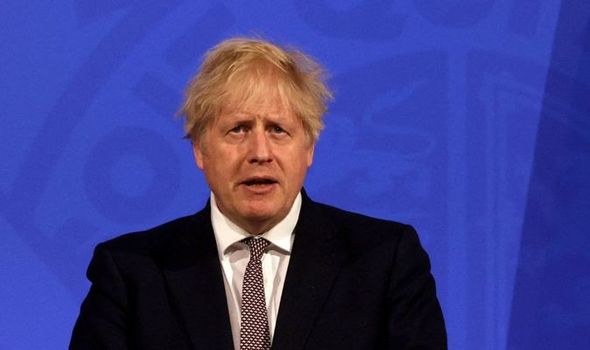 The Northern Ireland Protocol was created to stop the creation of a hard border on the island of Ireland.

In its place, a sea border was created which would allow goods to move between the two countries freely.

It does, however, mean Northern Ireland must apply certain customs and single market rules of the EU.

As part of last year’s trade deal it was agreed supermarkets would be given a three-month grace period to avoid the stringent checks.

Despite this, some disruption to food supplies was seen at the start of the year with fresh produce missing from some shelves, prompting Northern Ireland businesses to demand a longer grace period.

On March 3, the UK Government unilaterally decided to extend the period until October, among other moves to ease the current trade burdens.

But the EU has claimed the changes breaks international law and have launched legal action against the UK.

Colorado ends tax breaks for wealthy and some industries

COVID-19: Almost all Tier 3 areas to remain the same with top restrictions widened for the South East