Home » Politics » Brexit Party says UK would already be FREE if leader was a Brexiteer ‘we voted for it!’

Brexit Party MEP Lucy Harris said Prime Minister Theresa May has left the door open for repeated “pushback” from Remainers over what Brexit is and demands for a second referendum. The MEP, who soared to victory in May’s European elections with Nigel Farage’s Brexit Party, told Express.co.uk: “I think if we had a Brexit leader from the very start we would not have had this pushback on what Brexit is.

“We know what Brexit is – it is to leave all of the institutions of the EU.

“They have managed to keep their second referendum idea going and I think that causes a lot of animosity between people.”

On the Brexit deadlock, Ms Harris said: “I think it’s a collective effort between Theresa May’s wishful thinking, the EU’s desire to be as big as possible. 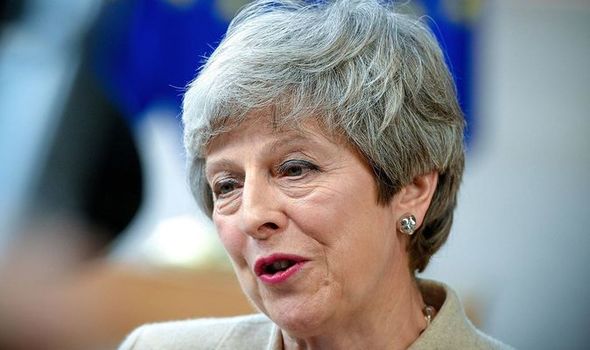 “I also think it’s people in influential positions who are ardent Remainers who have made their best efforts to cause this atmosphere of negativity towards Brexit.”

The MEP for Yorkshire and the Humber, who founded the Leavers of Britain group, insisted that more than three years on from the 2016 referendum Brexiteers have not changed their minds.

She said: “Despite all of their efforts to make people feel worried about it, to make people feel scared about what they voted for, I still think going around the country and meeting so many people that the inspiration and the want to make it happen is still there and that’s what I think is going to win out in the end.”

Britain is due to leave the EU on October 31 after the March date was pushed back.

Ms Harris added that Brexit must be delivered before the UK can come together and heal divisions.

She said: “The reconciliation cannot happen unless Brexit happens because whether you like it or not we voted for it and it’s been three years now.

“You have got a situation where you’re trying to undermine a democratic vote and that’s going to really upset a lot of people who have put their trust into the system.

“It has got to the point now that if you were to undermine the vote it says so much more about what you think of ordinary people who have voted than anything else.” 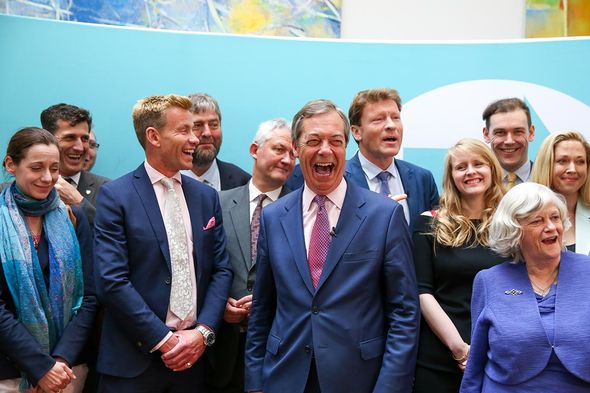 It comes as Tory leadership hopefuls Boris Johnson and Jeremy Hunt are battling it out to become the next prime minister.

Mr Johnson has promised to take the UK out of the EU with or without a deal, while Mr Hunt has admitted he would delay Brexit to strike an agreement.

But Ms Harris added that the Brexit Party is there to “pick up the pieces” and ready for a general election.