Home » Politics » Brexit so far: The facts and figures 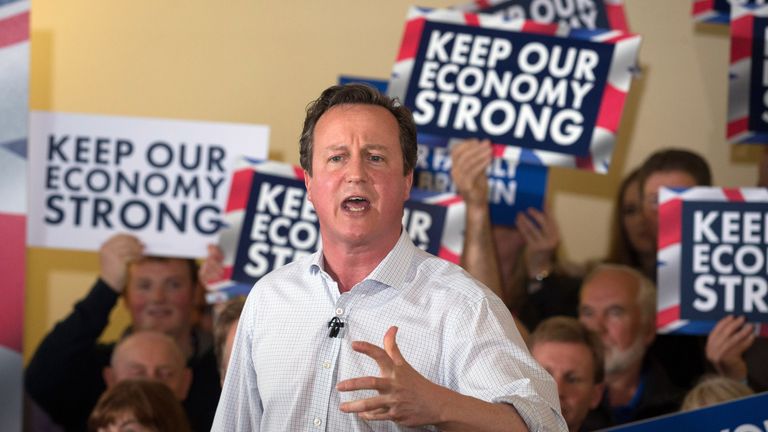 £66bn – the amount that Brexit has cost the British economy is much debated. This figure is from S&P Global.

£4.2bn – how much the Treasury says it has allocated for Brexit preparations – roughly £2bn has been spent on no-deal plans under Operation Yellowhammer, which has now been stood down.

£100m – amount of taxpayers’ money set aside for the government’s ‘Get Ready For Brexit’ advertising campaign, the cabinet office says. The campaign is now on hold. 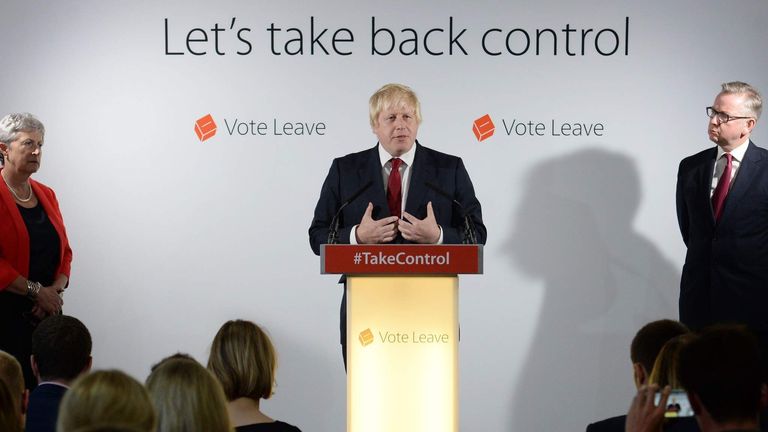 £3,000 – the average cost to each small business in preparations for Brexit, according to the Federation for Small Business.

13% – the amount the pound has devalued against the dollar since the vote. Uncertainty over Brexit is thought to be one of the factors behind this fall. 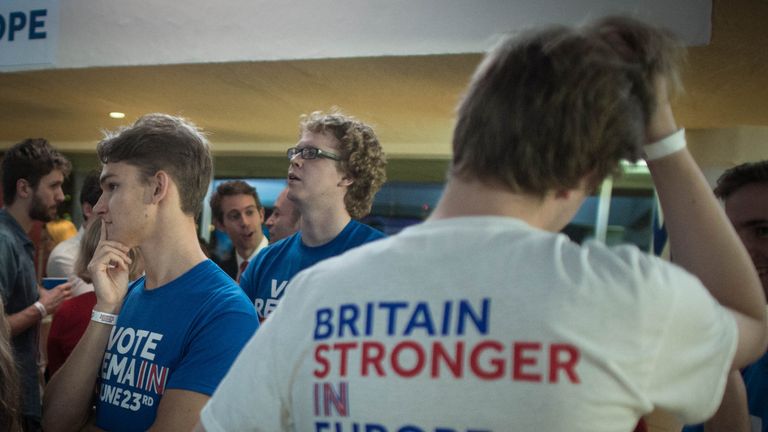 11% – amount that business investment in the UK has fallen over the past three years, according to a Bank of England report.

10m – the reported number of commemorative 50p coins to be made, carrying the date 31 October and the words ‘peace, prosperity and friendship with all nations’.

Thousands have so far been minted and they will now be melted down, or “recycled”, as the Treasury said. 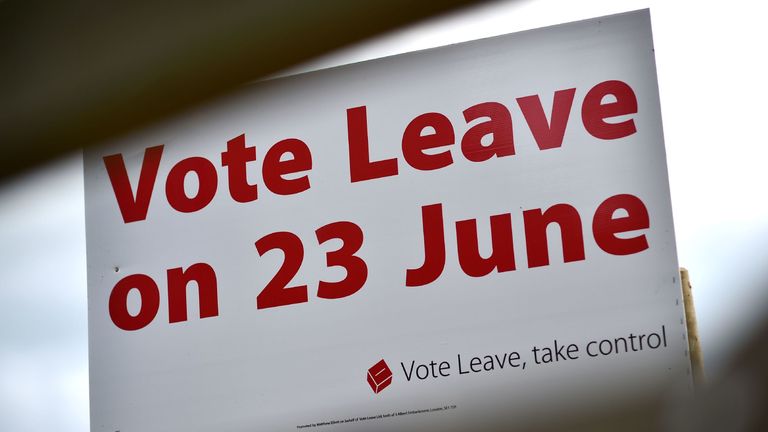 100 – the number of days since Boris Johnson became prime minister.

3 – number of Tory leaders to grapple with Brexit, along with three Brexit secretaries.

3 – we’ve already had two elections in four years, and now we’re about to have the third.