Plans drawn up by the Department for Environment could see clothing and accessories with real fur banished from British stores as the country seeks to carve out its own path away from Brussels. Earlier this month a former fur trade boss said Britain should call an end to the sale of fur because it has “no place in modern society”.

Mike Moser said he had visited fur farms across the world where he witnessed “animals in cages, stressed and suffering”.

While the UK left the EU in January, during the transition period it remains subject to Brussels’ rules and is still a member of the single market.

The Guardian quoted a Government source as saying restrictions on the fur trade cannot be introduced until after the Brexit transition period expires on December 31.

They said: “It is not possible to introduce restrictions relating to the fur trade as this would restrict free movement within the EU single market”. 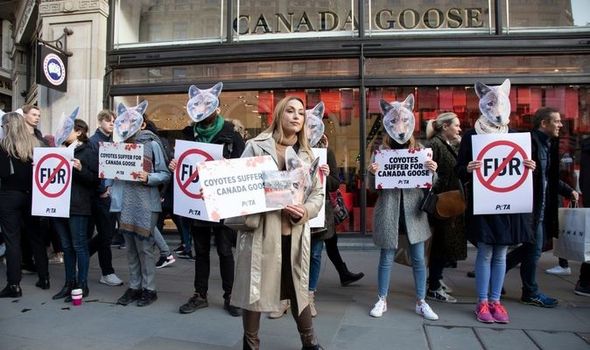 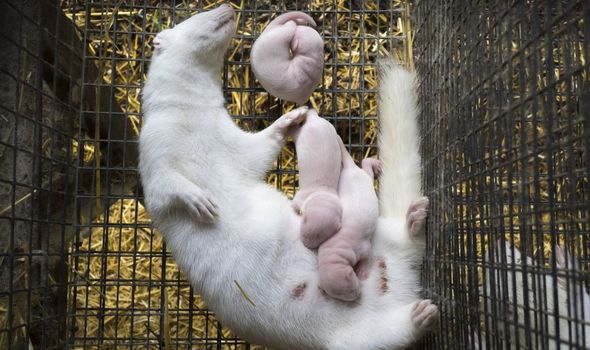 But they said once the period has ended “there will be an opportunity for the government to consider further steps it could take in relation to fur sales”.

The plan is being spearheaded by Conservative peer Zac Goldsmith, a minister at the Department for Environment, Food and Rural Affairs.

The former Tory MP is a long-time animal rights campaigner.

In the past he has joined forces with Carrie Symonds, Boris Johnson’s fiancée, to call for the protection of animals. 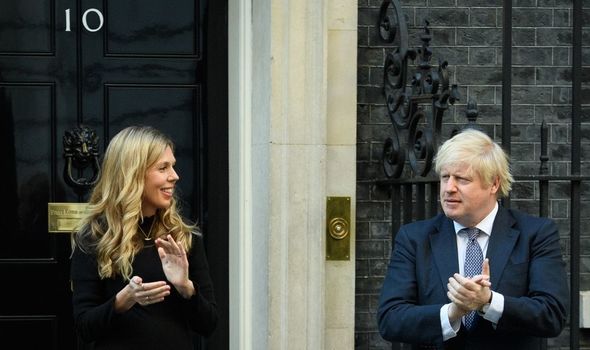 In 2000 the UK became the first country in Europe to ban fur farming.

A spokeswoman for Defra said Brexit would open the door for the country to go one step further. 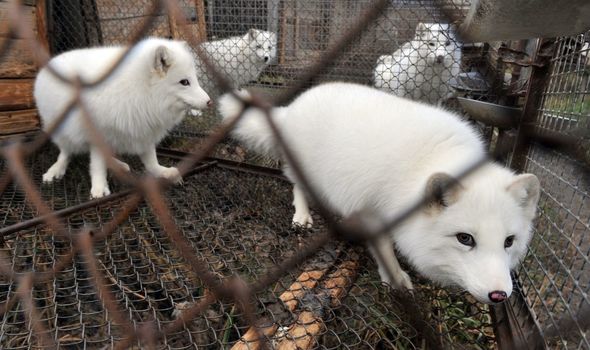 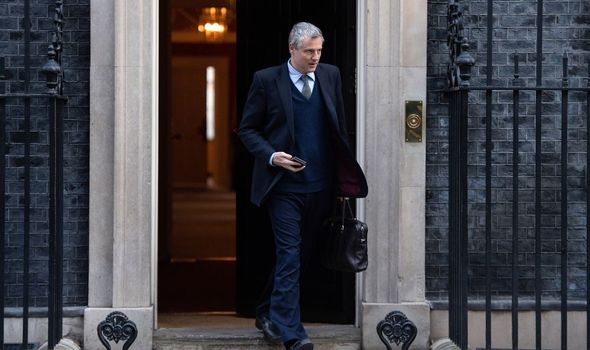 She said: “We have some of the highest welfare standards in the world, and that is both a source of pride and a clear reflection of UK attitudes towards animals.

“Fur farming has rightly been banned in this country for nearly 20 years.

“Once our future relationship with the EU has been established there will be an opportunity for the government to consider further steps it could take in relation to fur sales.”

In an interview with Sky News, Mr Moser called on Mr Johnson to act immediately to end the needless suffering of animals.

He said: “I visited fur farms across the globe.

“I saw animals in cages, stressed and suffering. 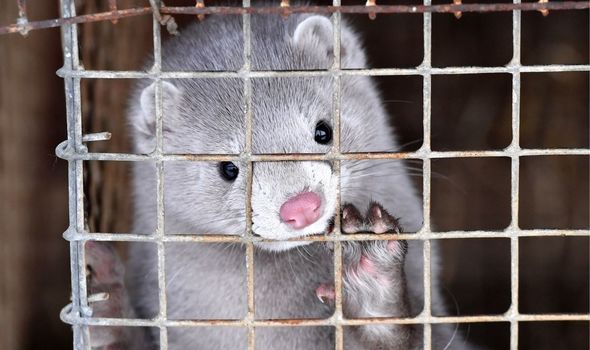 “Prime Minister, I’m calling upon you to stop this inconsistency, to stop this cruel practice and to ban the sale of fur – now.”

Parliament: Almost 90 per cent of CPF monies with no nomination distributed in last 5 years