A Brexit trade deal with the EU is “still possible” even though it is “late”, the UK’s chief negotiator has said.

In a series of tweets, Lord Frost said he was looking forward to welcoming EU negotiator Michel Barnier to London for face-to-face talks this weekend.

“Some people are asking me why we are still talking. My answer is that it’s my job to do my utmost to see if the conditions for a deal exist,” he said. 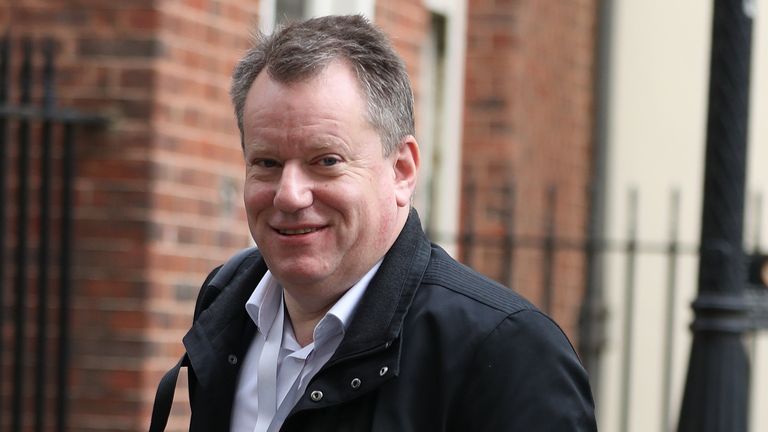 “It is late, but a deal is still possible, and I will continue to talk until it’s clear that it isn’t.”

But Lord Frost said “for a deal to be possible it must fully respect UK sovereignty”.

He added: That is not just a word – it has practical consequences.

“We look to reach an agreement on this basis, allowing the new beginning to our relationship with the EU which, for our part, we have always wanted.

“We will continue to work hard to get it – because an agreement on any other basis is not possible.” 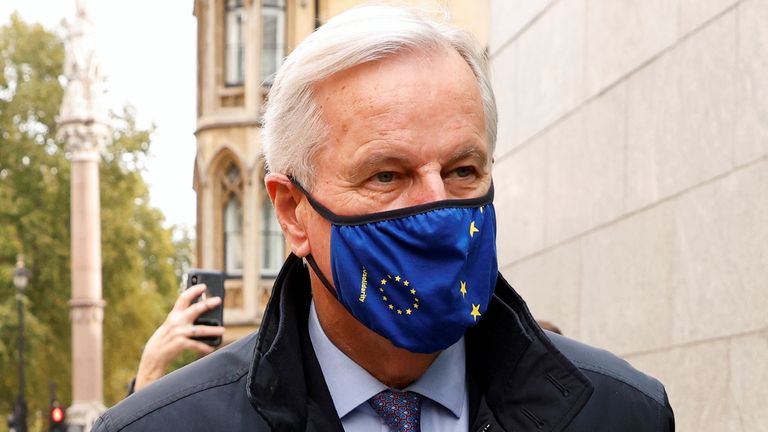 Boris Johnson has said “substantial and important differences” remain between the two sides.

“The likelihood of a deal is very much determined by our friends and partners in the EU – there’s a deal there to be done if they want to do it,” the prime minister said.