Home » Politics » Brexit vote denied: Why has John Bercow rejected Brexit vote? How does he have such power?

John Bercow has refused the Government’s call to hold a vote on Prime Minister Boris Johnson’s Brexit deal. The Prime Minister first tried to bring his deal to the Commons for a vote on Saturday. However, his strategy was dealt a blow when MPs decided to back moves to delay approval instead.

Why did John Bercow reject another Brexit vote?

Mr Bercow said a motion on the Brexit deal had already been brought before MPs on Saturday, and it would be “repetitive and disorderly” to debate it again.

He said he came to the decision on the basis of a parliamentary convention dating back to 1604.

The Speaker cited the Parliament’s rulebook Erskine May which says a motion that is the same “in substance” as a previous one cannot be brought back to the Commons during the course of a single parliamentary session. 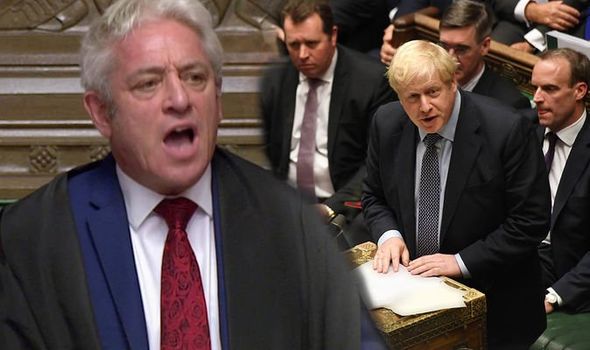 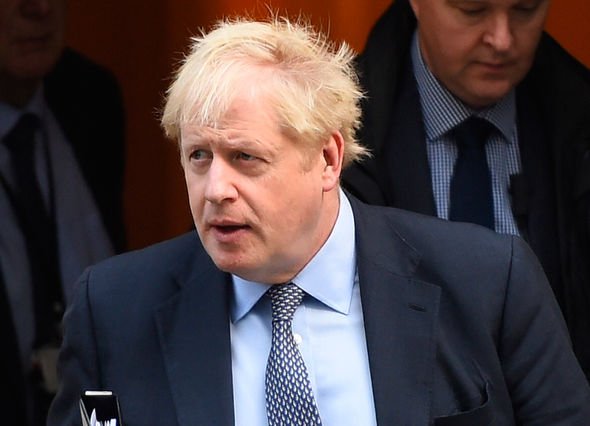 On Saturday, the Prime Minister tried to bring his deal to the Commons for a vote but his strategy failed when MPs backed moves to delay approval instead.

The Speaker has previously ruled out repeatedly bringing back votes on the same matter more than once.

However, MPs have not voted “yes” or “no” on Mr Johnson’s Brexit deal before, and only denied the Prime Minister ‘in principle’ approval for his deal over the weekend.

But conservative MP and Brexiteer Sir Bernard Jenkin appeared to accuse the Speaker of bias. 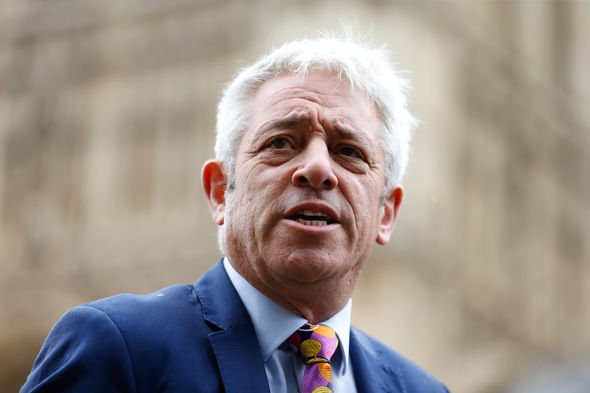 Sir Bernard added it was “remarkable” how often the Speaker “pleased one lot and not the other”.

He said: “It is most unusual for a Speaker so often to prevent the Government having a debate on the matters which the government wish put before the House.”

Saturday’s sitting saw an amended motion nodded through by MPs, which withholds approval of Mr Johnson’s deal until it has been passed into law.

The Prime Minister agreed a deal with the EU last week, but it must be approved by MPs.

How is John Bercow able to have such power?

As Speaker of the House of Commons, John Bercow presides over the House’s debates, determining which members may speak.

According to parliamentary rules, the Speaker is the highest authority of the House of Commons and has final say over how its business is conducted, as well as other key choices, for example, which tabled amendments are selected for votes.

In his role, Mr Bercow is the chief officer and highest authority of the House of Commons and must remain politically impartial at all times. 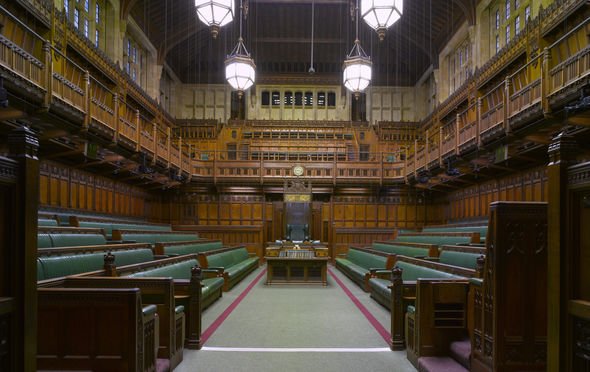 The Speaker has full authority to make sure MPs follow the rules of the House during debates. This can include:

Buttigieg, Sanders and Warren Debate: Free College for Some or for All?