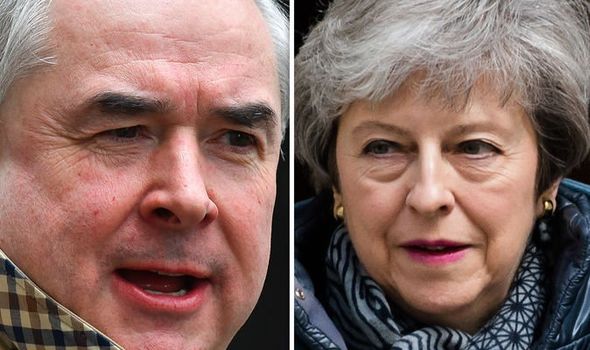 Geoffrey Cox staged the intervention during an interview with the BBC. The UK’s chief lawyer has been instrumental in the Brexit process, with legal advice he issued on the controversial so-called Northern Ireland backstop forming a key part of the debate. Mr Cox used his latest remarks to defend inviting Jeremy Corbyn to Brexit talks, contending “we must use any lawful means” to secure EU withdrawal.

Mr Cox said if Government discussions with Labour fail to deliver an agreement the UK faced a long extension to Article 50.

The Attorney General suggested in such circumstances the Prime Minister would have little choice but to accept what the EU offered her.

Welcoming the cross-party talks, Mr Cox told BBC Radio 4’s Political Thinking with Nick Robinson podcast: “I say we must use any means to secure the ends, any lawful means.

“We are assisting at the birth of something new.

“Births are not always easy and we must take the necessary steps to achieve our departure.” 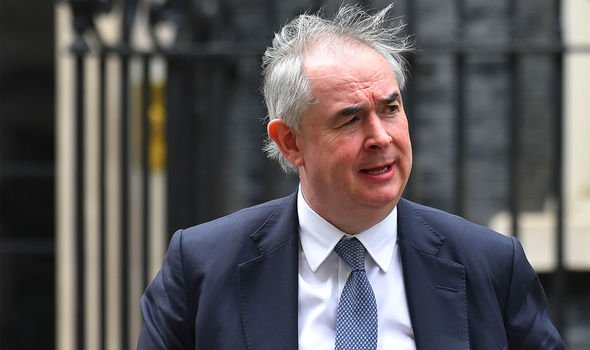 Asked if that meant Mr Corbyn would be the midwife, the Attorney General replied: “So be it.

“What matters is this is born.”

The Attorney General said failure to reach agreement with Labour would have repercussions.

Mr Cox said: “The problem, then, would be that we would be in an extension.

“It’s likely to be a long one, by which I mean longer than just a few weeks or months.” 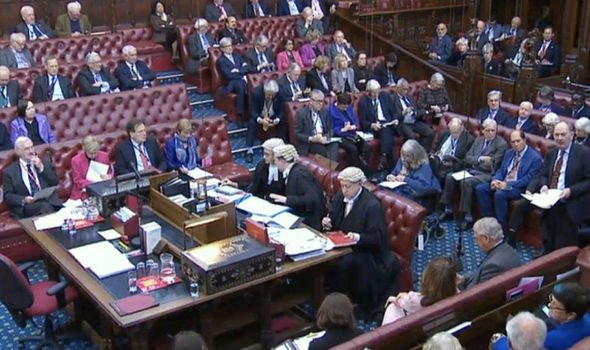 He added: “We will no doubt be offered an extension with a date on it and the Prime Minister will be required to accept or reject it.”

Mr Cox said the backbench Bill brought forward by Labour’s Yvette Cooper and others, which forces the Government to seek an extension if no deal has been agreed by April 12, would leave the PM with little room to manoeuvre.

The House of Lords debated the bill on Thursday as peers spared all-night long in what was an unusually long sitting for the legislative chamber.

After seven hours of procedural wrangling on whether the European Union (Withdrawal) (No.5) Bill should be pushed through in just one sitting, Chief Whip Lord Taylor of Holbeach announced a deal had been reached with Labour.

Referring to the Bill’s impact on a no deal option, the Attorney General said: “It rules it out the Prime Minister would have little choice but to accept the extension that she’s offered.”