Europe Day on May 9 celebrates peace and unity in Europe. It marks the anniversary of the Schuman Declaration in 1950 which proposed the first European institution which led to today’s EU.

In a Facebook event, Brussels urged people to fly EU flags out of their window and share pictures to celebrate the day.

They added that is is “more important than ever” that Europe stands together amid the coronavirus crisis.

They said: “9 May is Europe Day. 70 years after the Schuman Declaration, Europe faces a crisis which makes standing together more important than ever. 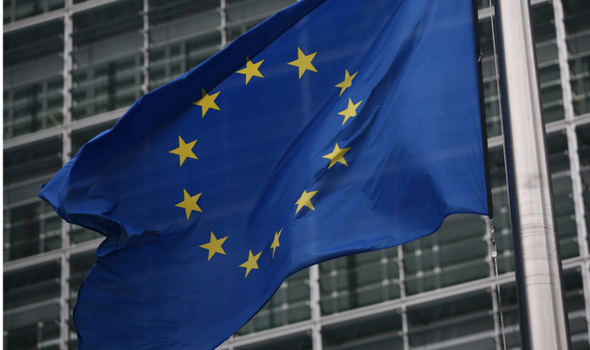 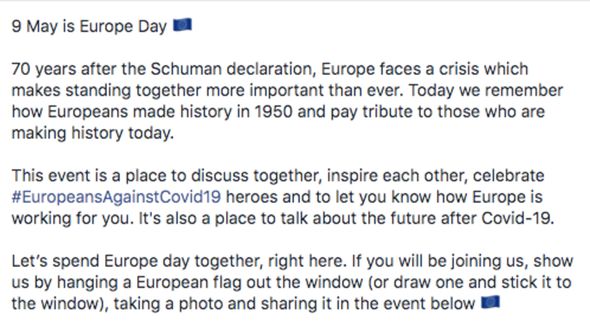 “Today we remember how Europeans made history in 1950 and pay tribute to those who are making history today.

“This event is a place to discuss together, inspire each other, celebrate #EuropeansAgainstCovid19 heroes and to let you know how Europe is working for you.

“It’s also a place to talk about the future after Covid-19.

“If you will be joining us, show us by hanging a European flag out the window (or draw one and stick it to the window), taking a photo and sharing it in the event below.” 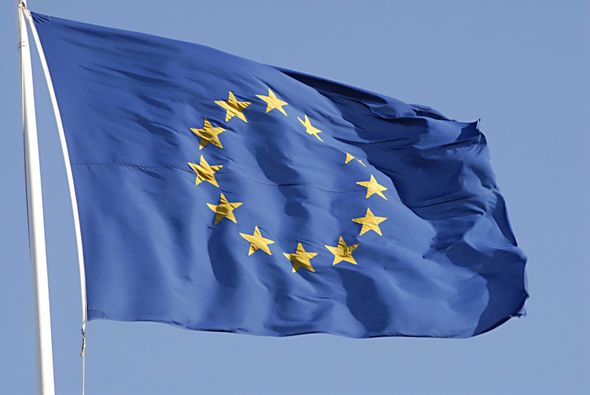 It set out plans to create a European institution to help prevent another war.

The European Coal and Steel Community (ECSC) would pool coal and steel production between members.

It was thought that shared economic and political interests would help unite Europe after World War Two.

The declaration said: “World peace cannot be safeguarded without the making of creative efforts proportionate to the dangers which threaten it.”

The ECSC was the first in a series of European institutions which have led to today’s EU.

Doctors feel like ‘lambs to the slaughter’ without COV19 protective equipment

Boris Johnson threatens to hold parliament hostage unless he gets election