Tuesday evening has been a staggering night in British politics as two high-ranking cabinet ministers resign along with a slew of Private Parliamentary Secretaries. Chancellor Rishi Sunak and Health Secretary Sajid Javid announced they were jumping ship earlier this evening, creating a gaping hole in Boris Johnson’s Government. But who has pledged their support for the Prime Minister, and who hasn’t?

Which Cabinet ministers have pledged support for Johnson?

Steve Barclay will replace Mr Javid as Health Secretary, according to Whitehall sources.

Nadhim Zahawi has been moved to Number 11, becoming the new Chancellor of the Exchequer.

But a number of cabinet ministers have still pledged their support for the Prime Minister. 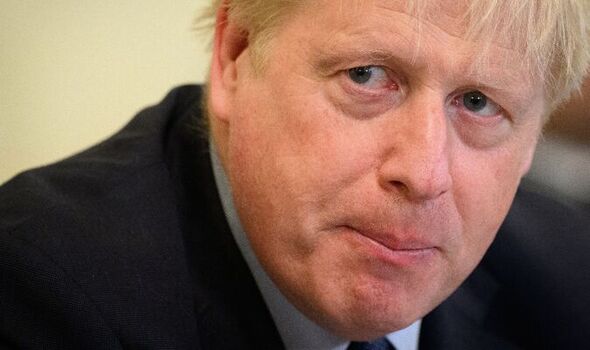 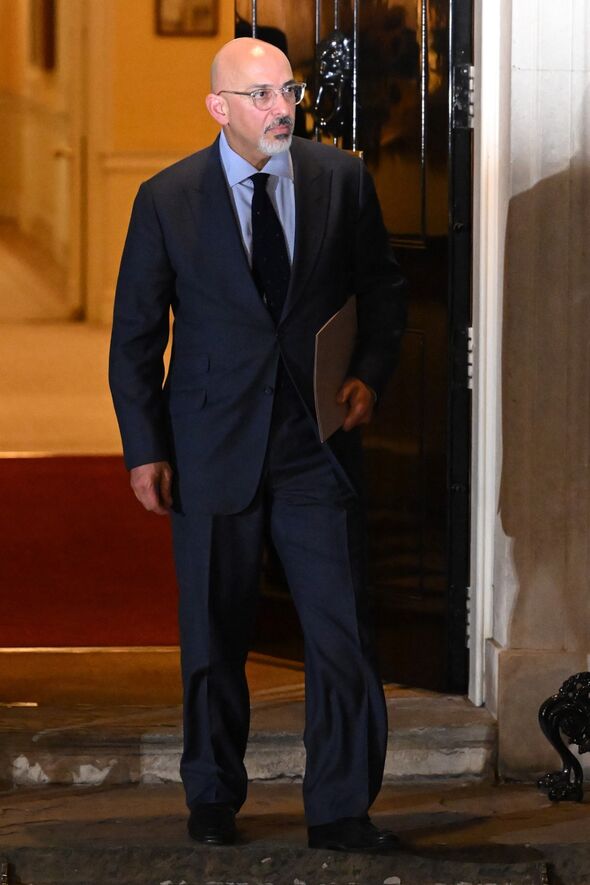 Culture Secretary Nadine Dorries has said she is “100 percent” behind Boris Johnson, adding he “consistently gets all big decisions right”.

Jacob Rees Mogg has been out doing press rounds, and has said “there is no other leader” he would want in charge of the Conservatives heading into the next general election.

“I am sorry to see good colleagues resign, but we have a big job of work to do, and that’s what we’re getting on with.” 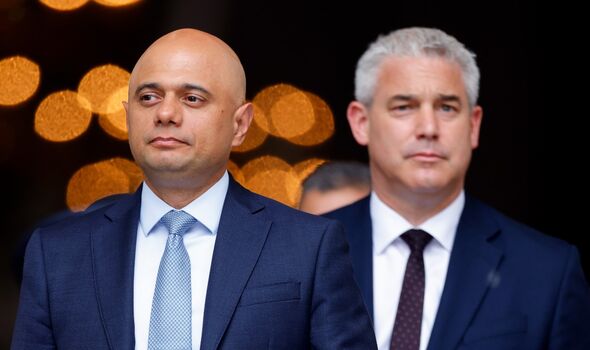 Also rumoured to be remaining steadfast in their support for the PM are:

Mr Sunak and Mr Javid are the two biggest resignations of the night so far, but less senior Tories have also pulled the plug on their support for Mr Johnson tonight.

The Vice Chair of the Conservative Party Bim Afolami resigned from his post live on television tonight, saying the time had come for the Prime Minister to stand down.

He said: “There’s no good time to do this sort of thing, but ultimately in politics, trust matters, integrity matters.

“And doing the right thing matters, notwithstanding whatever happens to your own sort of political career.”

In a statement on Twitter, he said: “The Conservative party has always been the party of integrity and honour but recent events have undermined trust and standards in public life.”

Conservative MP Andrew Bridgen has said the PM “should do what he should have done some time ago, and resign”.

“If he doesn’t do that, the party will have to force him out.”

Former Brexit minister Lord David Frost has also given his support to Mr Sunak and Mr Javid, saying they “did the right thing”.

He continued: “The interests of the country, our new-found self-government, and the Conservative Party would be best served by a new leadership and a new prime minister.”