Boris Johnson 'is the right man for the job' says caller

It comes as former party Treasurer Lord Cruddas, who is heading the campaign, has revealed that he will stop funding the Conservatives unless they agree to give members a say on if the leader should be ousted. Last week party officials confirmed that they had been able to validate 8,700 signatures on a petition to alter the rules – 1,300 short of the 10,000 required in the constitution to force a change.

Express.co.uk has learnt that since then 1,775 more signatures have been submitted by the campaign being organised by the Conservative Post.

This includes 610 signatures being sent in to Conservative headquarters (CCHQ) in Matthew Parker Street, Westminster today.

If they are validated as current party members then the 10,000 threshold will have been crossed and the party is duty bound to initiate a rule change.

The petition called on members to be allowed to have a vote on whether to accept or refuse Boris Johnson’s resignation as party leader. 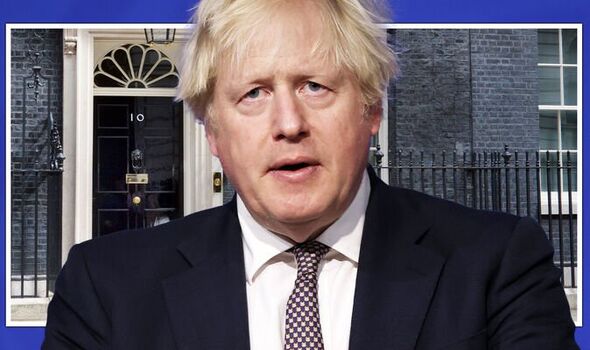 Claire Bullivant, the editor of the Conservative Post, said: “If we get 10,000 current members validated by CCHQ this week, as per the Constitution the members should be allowed a separate vote on whether they want Boris to remain as leader and not accept his resignation.

“This can also help make sure a small group of MPs cannot oust their leader against the will of the members in the future.

“This coup has been undemocratic and polls are showing it’s been very damaging to the party. It’s not too late to sign. If you’re a member please sign and protect democracy. Carpe diem!” 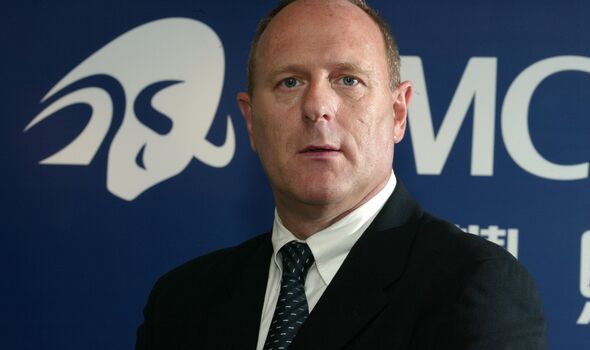 With a result of the final round of the leadership election between Foreign Secretary Liz Truss and Rishi Sunak due on Monday 5 September, time has almost run out to change the rules to allow for a vote on Mr Johnson.

The outgoing Prime Minister is currently on a goodbye tour this week to defend his record starting with a visit to Dorset today.

However, campaigners have made it clear that even if they cannot save Mr Johnson, they want major reform of the party which will give members the final say on whether a leader should be removed.

Look away, Macron! Australia chief hails ‘new era’ as he lands in UK [REVEAL]
Germany is basket case and EU is on brink, UK is weathering storm [INSIGHT]
Have your say: What should Tories do about astronomical energy bills? [REACT]

In an interview with the Daily Telegraph, Lord Cruddas repeated his belief that the Prime Minister has been “constructively dismissed”.

He said: “Why was I angry? First of all, I like Boris. But, if he was a Remainer, I wouldn’t have been angry,’ he told the podcast.

“I’m a Brexiteer, we need a Brexit government. Boris was elected, he got 43 per cent of the popular vote, he won an 80-seat majority and he had a manifesto and a mandate from the electorate to deliver.

“He has effectively been constructively dismissed by a group of MPs. The problem with that is it’s going against the electorate and it cannot be right for a political party to be having the tail wagging the dog.

“So the whole thing stinks. I think it’s the long-term destruction of the Conservative Party.

‘I’ve seen this in business a lot; if you run a business for your mates, it ends in tears.

“The members are being disenfranchised – it’s moved beyond Boris.”

May tries to woo the DUP as meaningful vote debate restarts