WASHINGTON (Reuters) – The U.S. Congress was on the verge of issuing a sharp rebuke to President Donald Trump over his declaration of an emergency at the border with Mexico, with a top Republican predicting the Senate would approve a resolution to reject it. 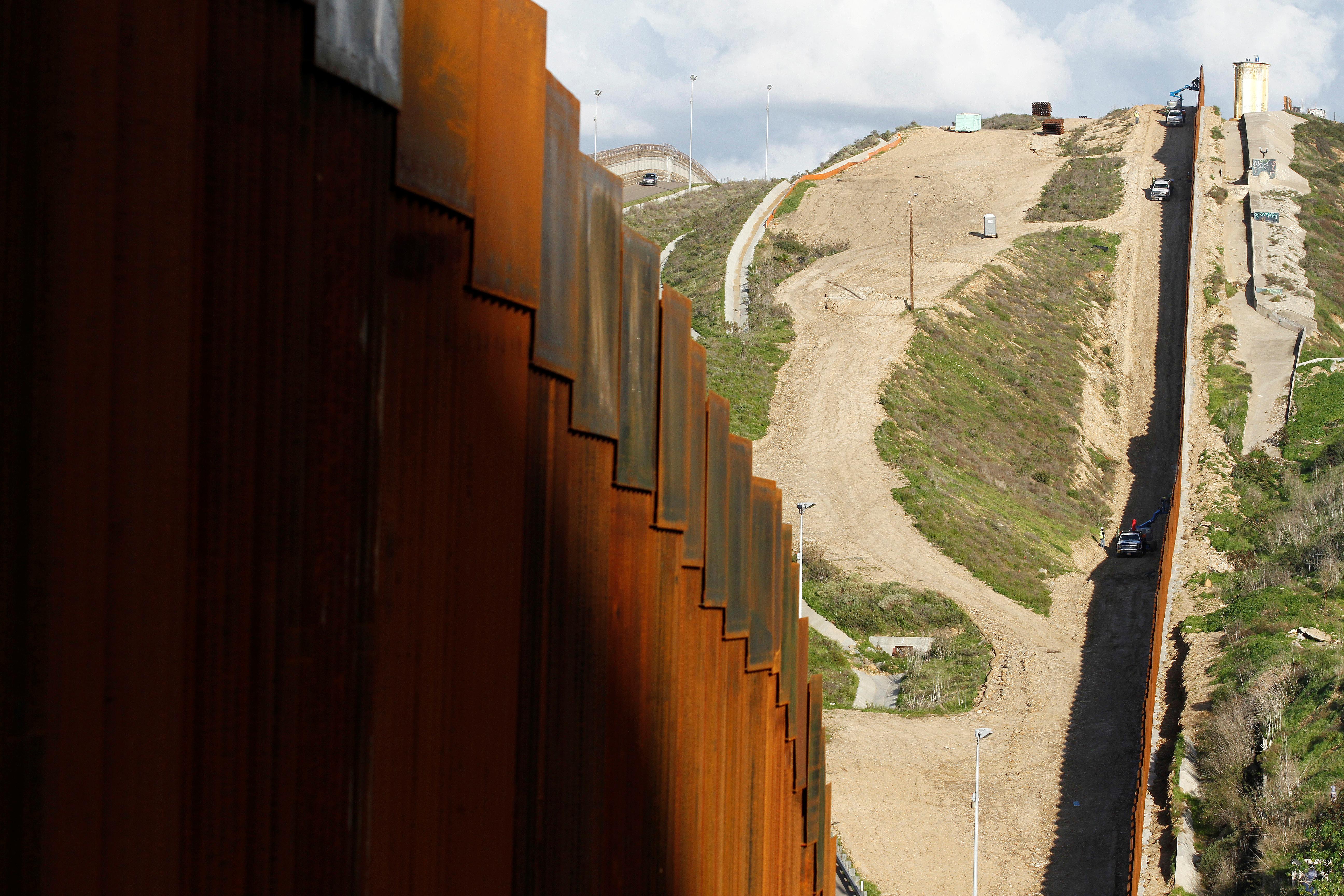 Already approved by the House of Representatives, the resolution to terminate the declaration has sufficient support in the Senate to be passed, Senate Majority Leader Mitch McConnell said on Monday.

McConnell predicted that Trump would veto the resolution once it lands on his desk, however. McConnell also said that that there would not be enough votes in Congress to override the veto.

That would leave the emergency declaration – an effort to circumvent Congress to get funding for a proposed border wall – in effect, sending it to the courts for a legal battle between the White House and Democrats.

An internal debate over the issue will continue in the Senate on Tuesday, with a vote expected before the end of next week. While the outcome of the Senate vote remained uncertain, McConnell’s remarks pointed strongly toward passage.

A vote by the Republican-controlled Senate to block Trump’s declaration would be a huge embarrassment for him. In more than two years in office, he has failed to persuade Congress to fund his wall, even when both chambers were controlled by his fellow Republicans.

Trump declared a national emergency on Feb. 15 after he failed to convince Congress to give him the $5.7 billion he wanted for to build the wall. Emergency powers would allow him to divert money from other accounts already approved by Congress toward the wall, he said.

Trump says the wall is needed to curb illegal immigration and crime; Democrats say it would be too costly and ineffective.

Democrats protest that the president’s emergency intrudes on the constitutional power of Congress over government spending. The Democratic-majority House voted last week to revoke Trump’s declaration, sending the issue to the Senate.

McConnell was speaking on Monday in Kentucky after fellow Republican Senator Rand Paul said he would vote to reject the emergency.

“What is clear in the Senate is that there will be enough votes to pass the resolution of disapproval, which will then be vetoed by the president and then in all likelihood the veto will be upheld in the House,” McConnell said.

Overriding the president’s veto requires a two-thirds majority in the House and Senate, and since the resolution originated in the House the first attempt at override would presumably be in that chamber.

Paul joined Republican senators Susan Collins, Lisa Murkowski and Thom Tillis in saying they would vote to block the president’s declaration. The list of defectors could grow, as other Senate Republicans have expressed concerns.

Passage in the Senate would send a message about “executive overreach” by the White House, Collins said on Monday.

Republican Senator Ron Johnson said he hoped the Senate would pass its own resolution, instead of the House-passed measure. It was unclear whether the House measure could be amended; McConnell said Republicans are studying this.

Trump not joking about foreign help in elections: Hicks