The Home Secretary said Labour frontbenchers were hiding the details of the party’s commitment to keeping free movement for EU citizens behind a string of apparently contradictory public statements. Labour activists voted for a motion pledging to “maintain and extend free movement rights” and close all migrant detention centres at the party’s conference in Brighton in September. But earlier this week, shadow foreign secretary Emily Thornberry claimed a future Labour-led government would introduce “a kind of managed migration” while shadow chancellor John McDonnell said that party was “looking for reforms” to freedom of movement. 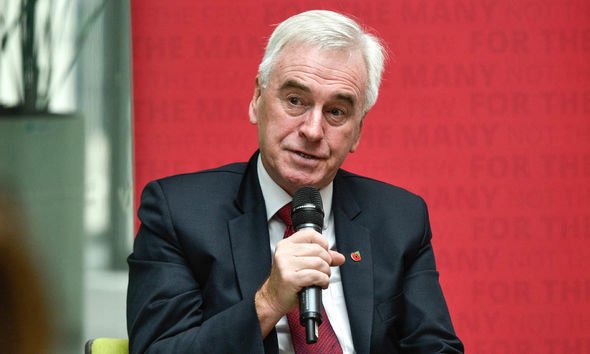 Ms Patel said: “Labour is trying to confuse voters about their immigration policy – just as they are with their Brexit policy.

“At the last election, Corbyn’s Labour told the voters they wanted freedom of movement to end but we now know that wasn’t true.

“Just last week Jeremy Corbyn said he wants freedom of movement to continue whatever the result of his two chaotic referendums next year. “But John McDonnell has said they will negotiate ‘reforms’ that everyone knows the EU will never accept.

“Corbyn has always said he will be bound by the decisions of his members and earlier this year they overwhelmingly voted for uncontrolled and unlimited immigration and to give all foreign nationals in the UK the vote. 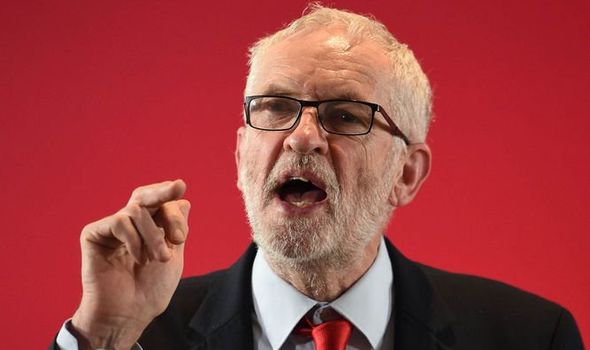 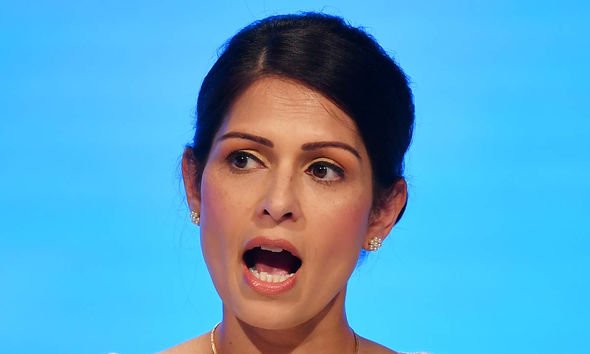 “We know Jeremy Corbyn can’t make decisions for himself, but Labour should immediately come clean over their position. At the moment they are taking the voters for fools.

“If a Conservative majority is returned after the election, we will end freedom of movement and introduce an Australian-style points based system that will put the needs of the country first, welcoming the best and brightest but cutting low-skilled immigration.”

“Will she, please, now also reassure us that if she is still Home Secretary after 12 December she will put in place policies that will reduce immigration in the way a majority of the public wants?

“An Australian Points-Based System may go down well with focus groups but will not, on its own, bring down the scale of immigration.

“Truly controlling immigration after Brexit means including a cap and the right salary and qualification thresholds.

“There is no sign yet that a future Conservative government will adopt a points-based system which will include these elements.”