While the Prime Minister favours a cautious approach to allowing people get back to normal, the majority of ministers support a “back to work” initiative in June. If the country does not see an unexpected increase in the number of new coronavirus cases over the next 10 days, Mr Johnson’s close circle want him to reopen as many businesses as possible, The Daily Telegraph reports.

Cabinet members are keen to see a return to normal sooner rather than later in the hope of quickly reversing the lockdown’s “massive damage” on the economy.

Some retail units have been gearing up to reopen their doors to shoppers two months after they were shut.

Mask-clad store assistants have been pictured inside shops making changes.

But the hospitality sector is not set to be up and running anytime soon. 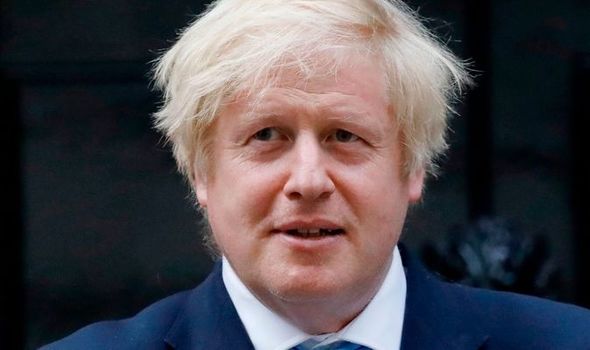 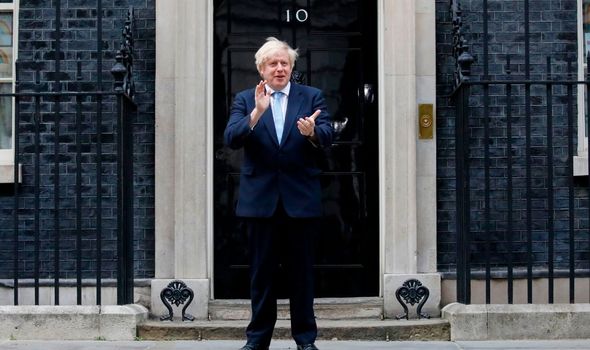 A senior Tory told the Telegraph: “Most of the Cabinet wants to up the pace. The PM is very cautious because the scientists are being ultra-cautious, and Gove and Hancock are with him on that.

“But there is growing evidence that the most important things from now on are social distancing and hand-washing, rather than staying at home, which means much greater scope for opening up the economy.”

A Cabinet minister said: “The scientists are inevitably more risk-averse, but those of us who are not scientists are perhaps keener to open up the country.

“In other countries, there don’t seem to have been second peaks [of coronavirus] when they have come out of lockdown.” 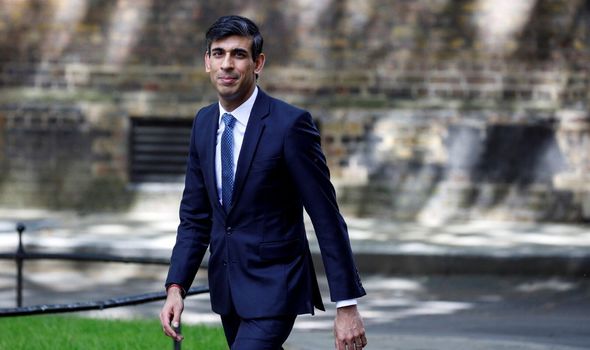 The strict two-metre social distancing rule will make it hard for businesses to operate.

The chances of restaurants and bars being allowed to welcome back customers in June is slim.

Foreign Secretary Dominic Raab has said pubs and sit-down restaurants could reopen on July 4 “at the very earliest”.

Chancellor Rishi Sunak is among the ministers who have spoken out about the devastating economic effects of the strict lockdown. 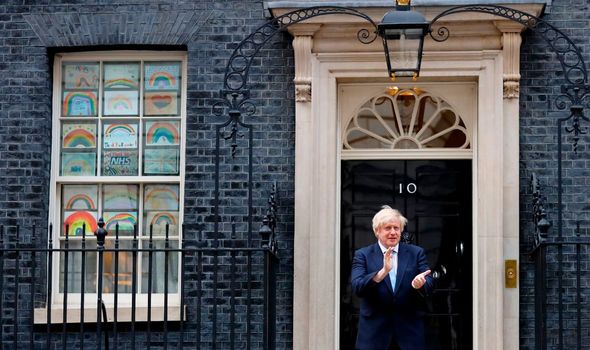 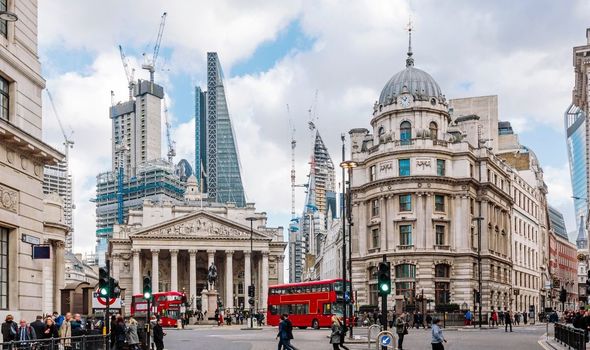 And he said people would not be wise to expect an “immediate bounce back” from the suffering economy.

He said: “We are likely to face a severe recession, the likes of which we haven’t seen, and, of course, that will have an impact on employment.

“It’s not obvious there will be an immediate bounce back.” 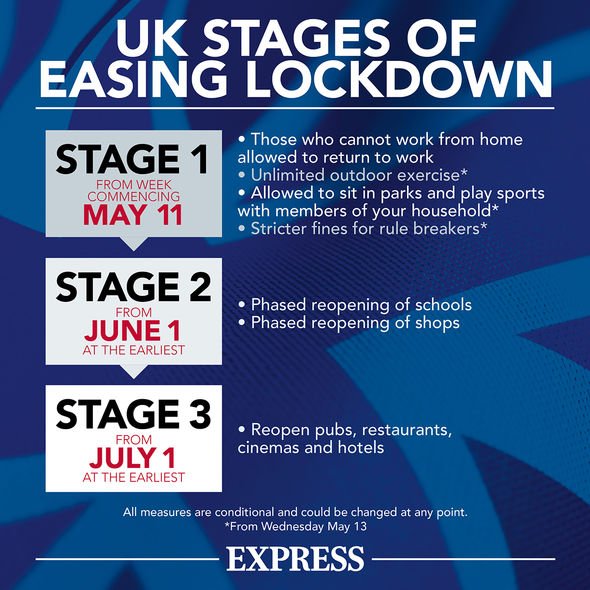 Last week Mr Johnson announced a raft of changes to the lockdown rules, allowing people to meet with one person from outside their household.

And he urged anyone who was not able to work from home to speak to their boss about heading back.

But fears of a second wave remain and the Prime Minister has urged people to walk or cycle if possible. 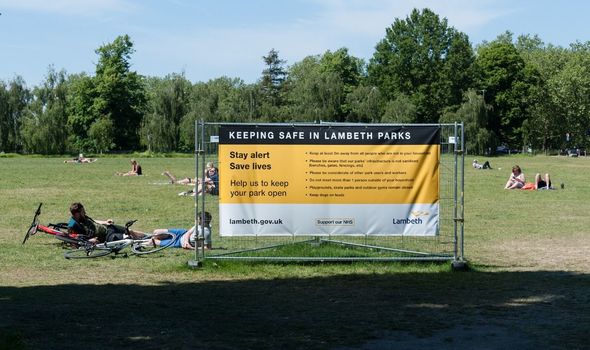 The economy could be facing a slower recovery from its deep coronavirus slump than the Bank of England suggested this month, a BoE deputy governor has said.

Dave Ramsden said all stimulus options, including sub-zero interest rates, should be considered.

He said there was plenty of room for the BoE to carry on its massive programme of government bond purchases.

His warning comes after the BoE said on May 7 that the economy might suffer its sharpest slump in over 300 years in 2020 due to the shutdown.

Trump threatens to bypass U.S. Senate rules amid COVID-19 to appoint his nominees