Author and political commentator Douglas Murray did not hold back when he attacked former deputy prime minister Nick Clegg after he delivered Facebook’s statement on Donald Trump’s suspension from the platform. Mr Murrary branded Nick Clegg and “creep and cretin” before listing his multitude of failures in office. He added the recent suspension was an “enormous global upgrade” for the former UK politician during a brutal put-down.

Speaking on Fox News, Mr Murray discussed Trump’s suspension and said: “Yes, Mark Zuckerberg sends out one of his vice-presidents, the vice-president for global affairs, a man called Nick Clegg.

“Who announced that we believe Donald Trump’s actions constitute a severe violation of our rules which mode the highest penalty available.

“He used to be our deputy prime minister in the country of my birth, Great Britain. 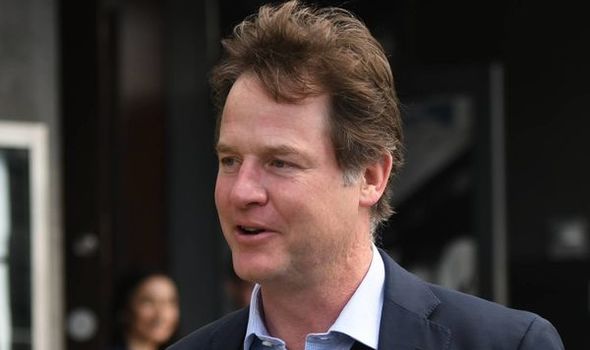 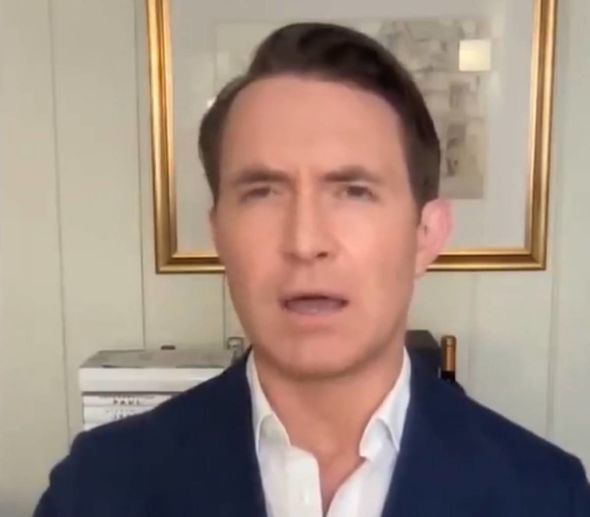 “He was chucked out by the British electorate because he was widely unpopular.

“He was then chucked out by his own constituents so he wasn’t even in the House of Commons.”

Mr Clegg surprisingly lost his constituency seat of Sheffield Hallam in 2017 which he has held for 12 years. 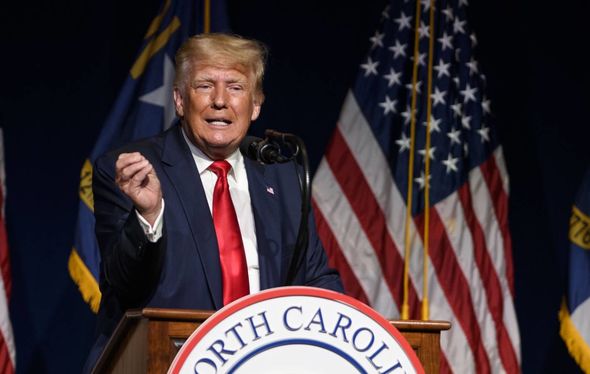 Mr Murray continued: “But now he gets to say what the former president of the United States can say where and when.

“So in some ways I can congratulate him for his enormous global upgrade where he can decide who can say what across the globe – it is an amazing promotion.”

Facebook announced last Friday it would be suspending Donald Trump due to fears of public safety.

The former president has been suspended since January following the riots at Capitol Hill after his election loss. 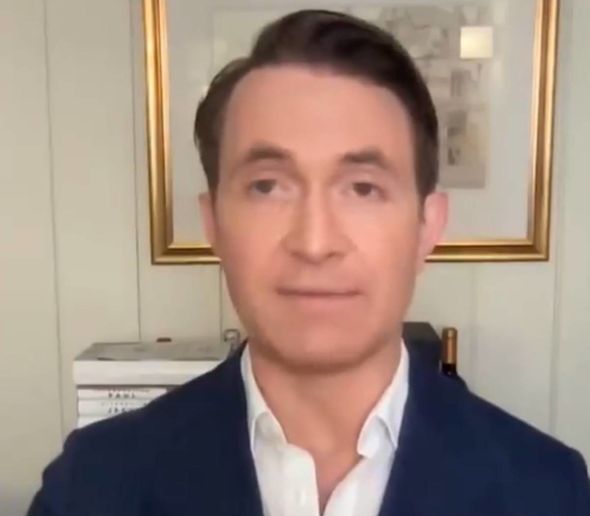 But an independent board made up of advisers and academics pushed for the suspension to be extended to two years.

Mr Trump has also been suspended from Twitter for the riots also.

The former Republican leader has also called for China to pay reparations of “at least ten trillion dollars” to countries following the pandemic.

Mr Trump has also hinted at a return to politics after he delivered a speech to supporters earlier this week.

He told supporters: “I want to thank everybody for the tremendous support you’ve shown.

“But the love and the affection and the respect that you’ve given all of us is really important.

Time to go, Leo! Varadkar told to quit as criminal probe launched into leaking of document