Fuel protesters have brought gridlock to motorways and major A-routes across the UK with a series of rolling go-slow roadblocks. Dozens of campaigners who are calling for a cut in fuel duty targeted the M4 in South Wales and Somerset, and stretches of the M5 from Devon to Bristol, on Monday.

But as he readies to announce new measures to ease the cost of living, Mr Sunak will not be able to extend them to Northern Ireland under the Brexit Protocol.

In an open letter to the Chancellor, DUP leader Sir Jeffrey Donaldson wrote: “Energy costs are soaring both for business and domestic users and fuel costs are hitting home for working families who are now routinely paying £200 per week to fuel their vehicles.

“Almost 50 percent of this cost is drawn from duties, VAT and green taxes.

“It is time to ease the tax burden on working families.

“Any reductions however must be applicable to all regions of the United Kingdom and its benefits must be available directly to consumers in Northern Ireland. 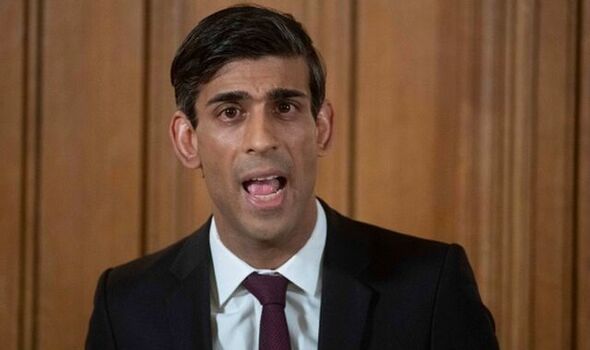 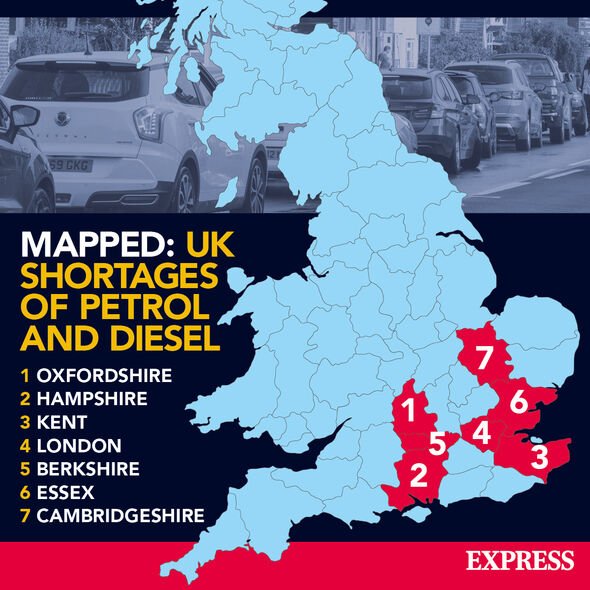 “It is unjustifiable that the powers granted to the European Union in respect of VAT in Northern Ireland under the protocol could act as a stumbling block to delivering this parity.

“The introduction of legislation to deal with the NI Protocol is welcome.

“I would urge you to face down any EU blockage to extending tax cuts to Northern Ireland.

“The fact that energy schemes in Great Britain can avail of zero VAT but Northern Ireland cannot is a real life example of the Protocol’s madness.”

“Can’t do it? Why? Because the EU controls Northern Ireland.

“The Protocol affects all of us. Not just Northern Ireland.”

In a series of 30mph rolling roadblocks, the protesters were able to bring disruption to road networks during the morning rush-hour.

The protests, which started at around 7am, are understood to have been organised via social media under the banner Fuel Price Stand Against Tax.

Rolling protests had started simultaneously on the M4 from Magor services in South Wales and the junction 20 Almondsbury interchange near Bristol, with police telling demonstrators they could not stop and must drive no slower than 30mph.

Police escorted the two blockades as they crossed the River Severn but prevented them from making the return journey.

For more than an hour no traffic was able to cross the M4 Prince of Wales Bridge in either direction because of the demonstration. 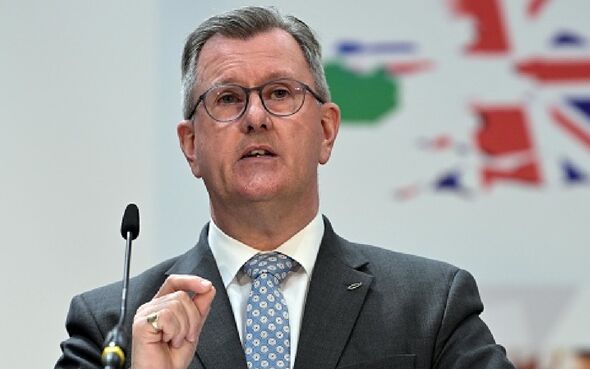 At least eight motorists were arrested by Gwent Police for public order offences and had their vehicles seized, according to eyewitnesses.

Some of their passengers said those arrested have been “unfairly” targeted by officers.

Meanwhile, Devon and Cornwall Police said a motorist in his 50s was arrested on the A38 for a public order offence after allegedly driving repeatedly at a “dangerously low speed”.

Among those gathering at Magor services, near Caldicot, was Vicky Stamper, 41.

The former HGV driver, from Cwmbran, said she and her partner Darren had to give up jobs in Bristol because they could no longer afford the fuel.

She said: “We had to leave those jobs because it was costing us £380 a week just to get to and from work.

“I then lost a job two weeks ago because the company couldn’t afford to put fuel in that many lorries so last in, first out.”

She said the situation has taken an emotional toll on her and her family.

Talking about the disruption the protest will cause to drivers, Ms Stamper added: “We’re doing this for us and for them. If they want to have a moan, they should join us instead.”

Asked what she would ask Prime Minister Boris Johnson to do, she said: “Resign.”