WASHINGTON (Reuters) – Democratic presidential contender Elizabeth Warren has apologized to the Cherokee Nation for taking a DNA test in a widely criticized effort to prove her claims to Native American ancestry, the tribe said on Friday. 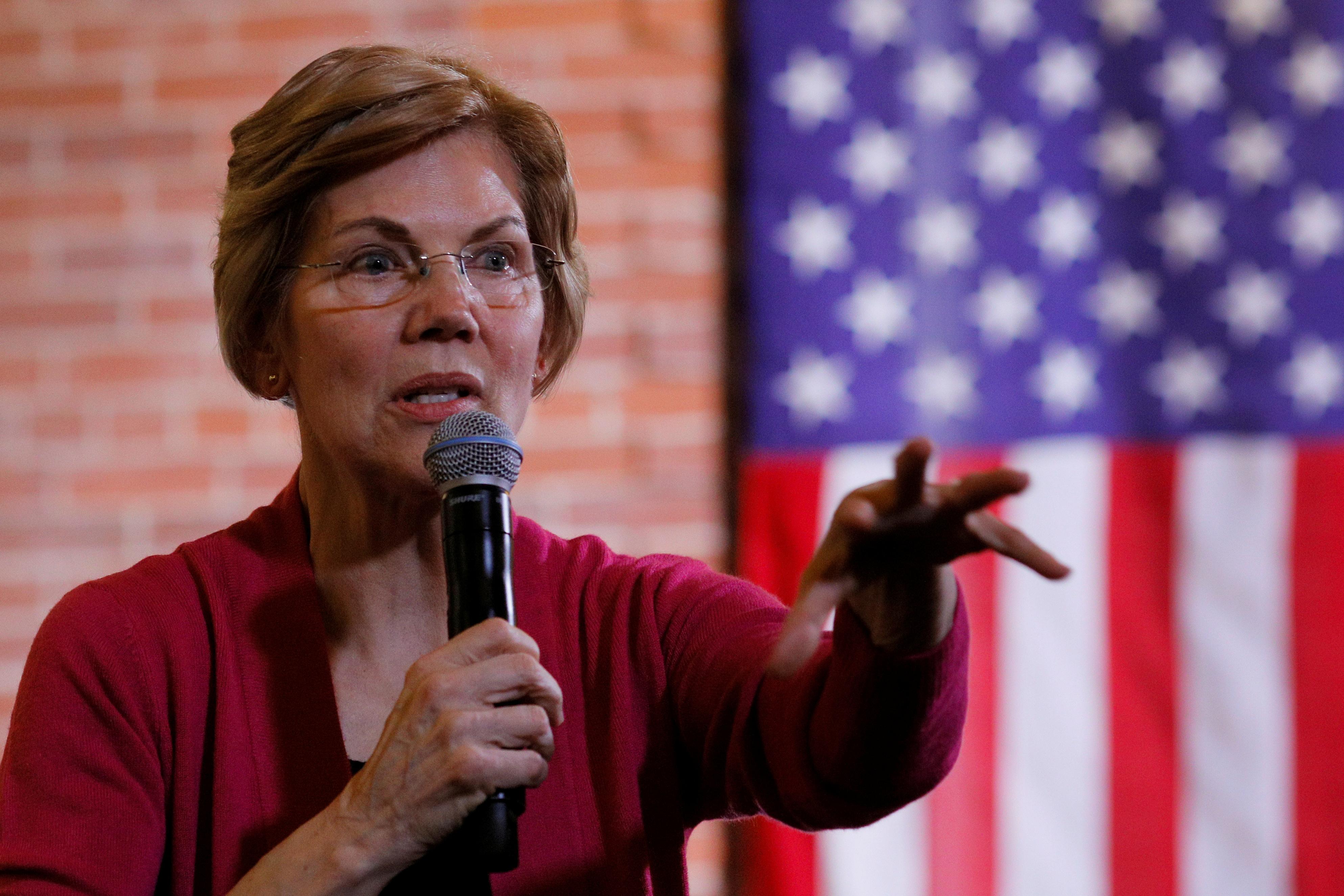 “It was a brief and private conversation but I understand that she did apologize for causing confusion on tribal sovereignty and tribal citizenship and the harm that has resulted,” Hubbard said in a statement.

The chief and other tribal leaders appreciate that Warren “reaffirmed she is not a Cherokee Nation citizen – or a citizen of any tribal nation,” Hubbard said.

A Warren spokeswoman did not respond to a request for comment.

Warren angered tribal leaders and some of her fellow Democrats when she decided to take the test to put to rest criticism from Republicans of her ancestry claims.

The most notable critic has been Republican President Donald Trump, who frequently belittles Warren by calling her “Pocahontas.”

The results found Warren had at least one Native American ancestor many generations ago. But Native American leaders criticized Warren for using a DNA test to lay claim to even a vague connection to a tribal nation, saying culture and sovereignty were just as important as blood and the tests did not confer the rights of tribal citizenship.

Democrats feared Warren was playing into the hands of Trump and other Republicans by engaging them on the issue.

Warren has created an exploratory committee to begin raising money and hiring staff for a run at the Democratic presidential nomination in 2020. She is expected to formally launch her campaign later this month.

At a campaign stop in Sioux City, Iowa, last month, Warren told a voter who expressed concern about the decision that given the political attacks, she had decided “to put it all out there.”

“I am not a person of color. I am not a citizen of a tribe. Tribal citizenship is very different from ancestry. Tribes, and only tribes, determine tribal citizenship, and I respect that difference,” Warren said.

Biden to travel to Wisconsin on Thursday, campaign spokesman says