CHISHOLM, Minn. (Reuters) – Minnesota’s rural northeast has sent Democrats to the U.S. Congress for all but two of the past 71 years, but its political shift can be seen in roadside billboards thanking Republican President Donald Trump for imposing tariffs on imported steel. 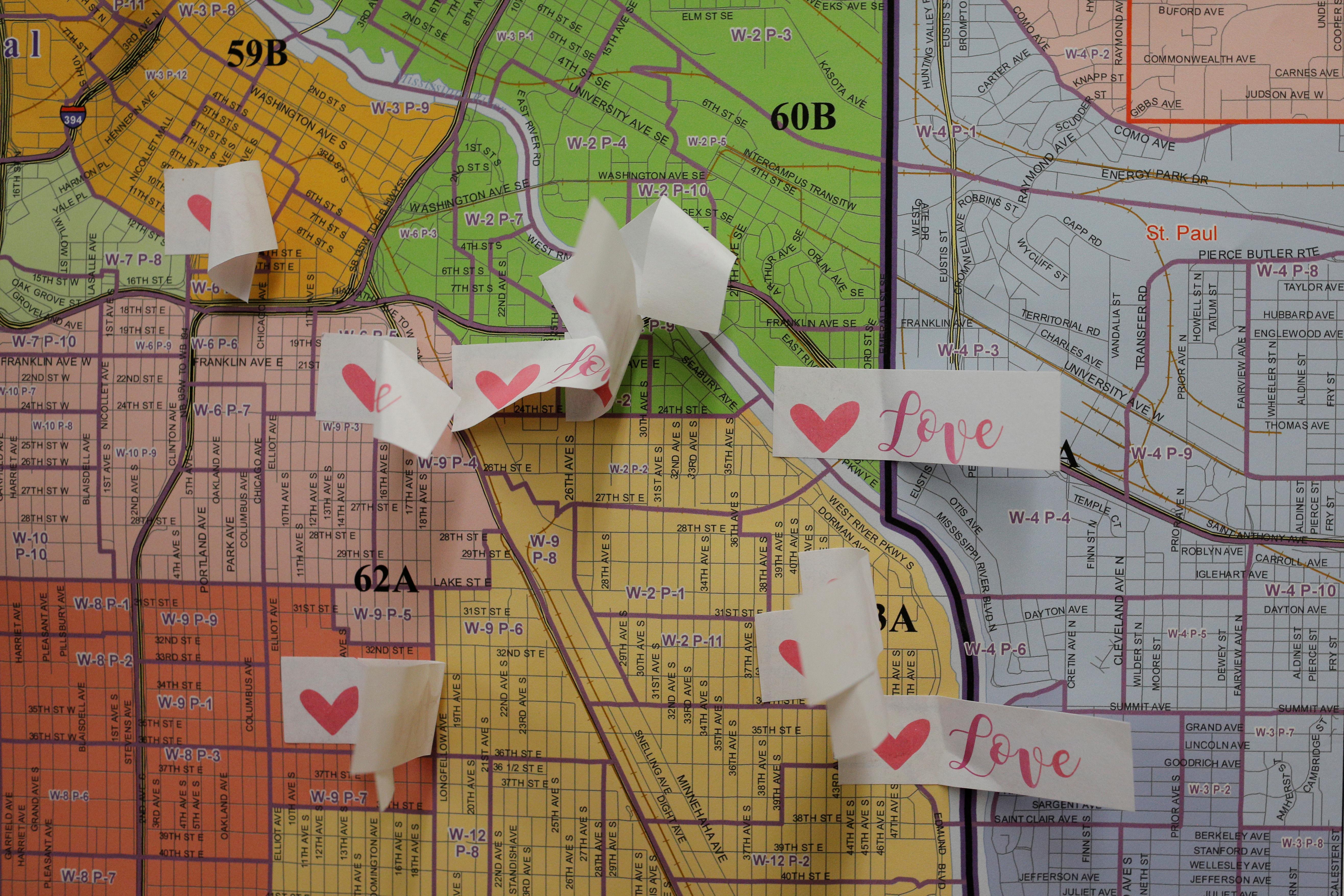 The state’s 8th District has become a rare bright spot on the map for congressional Republicans ahead of Tuesday’s elections, made rosier thanks to the decision by three-term Democratic incumbent Rick Nolan not to run again after winning his last election in 2016 by less than 1 percentage point.

That has left Democrat Joe Radinovich trying to hold on to the region’s miners and farmers.

Forecasts show Republican St. Louis County Commissioner Pete Stauber with a good shot of flipping the district to the Republicans in a year Democrats are expected to easily pick up the additional 23 House of Representative seats they would need for a majority. Republicans, however, are favored to hold on to the Senate.

A former police officer, Stauber is running as a moderate Republican, focusing on promoting economic growth, supporting gun rights and expanding mining in the District’s national parks. He has broken from his party to say he would not repeal the Affordable Care Act, former President Barack Obama’s signature healthcare program, but praised Trump’s tariffs.

“The steel dumping in this country should have been stopped decades ago. I’m happy the Trump administration has acted,” Stauber, 52, said in a Tuesday night debate. “I know that those steel tariffs were good for the Iron Range and the families on the Iron Range.”

Minnesota’s Iron Range has all the making of “Trump Country” – a rugged, rural region studded with iron taconite mines that feed much of the nation’s steel production. Highway billboards thank Trump for imposing 25 percent tariffs on foreign steel.

Unhappy miners – including coal and iron ore workers – were a central piece of Trump’s electoral coalition. During his 2016 presidential campaign, Trump’s promises to revitalize the metals industry helped pave the way for wins in the former industrial heartlands of Pennsylvania, Ohio and West Virginia.

Trump failed to win Minnesota, but carried its 8th District by 15 percentage points – flipping a district that voted for Democrats in the four previous presidential election cycles.

Brandy Fraser, 70, of Two Harbors, Minnesota, said she was raised a Democrat but became a Republican after watching the party move to the left.

Fraser said she liked Stauber’s support of Trump’s immigration platform, including building a wall on the U.S.-Mexico border and ending birthright citizenship.

“He’s going to help do it,” Fraser said.

Radinovich, 32, has raised $1.9 million, while Stauber had raised $1.6 million, as of Oct. 17. Super PACs and other outside groups have tipped the balance for the Republican, pouring in about $6 million, compared with about $670,000 by Democratic outside groups.

“They have spent enough money against me to make us the underdog in this race,” Radinovich told supporters on Tuesday night. “This isn’t the first time in my life I’ve been an underdog.”

Democrat Hillary Clinton did strongly in parts of the Iron Range in 2016 and Radinovich aims to generate enough enthusiasm in those areas to keep the district Democratic. 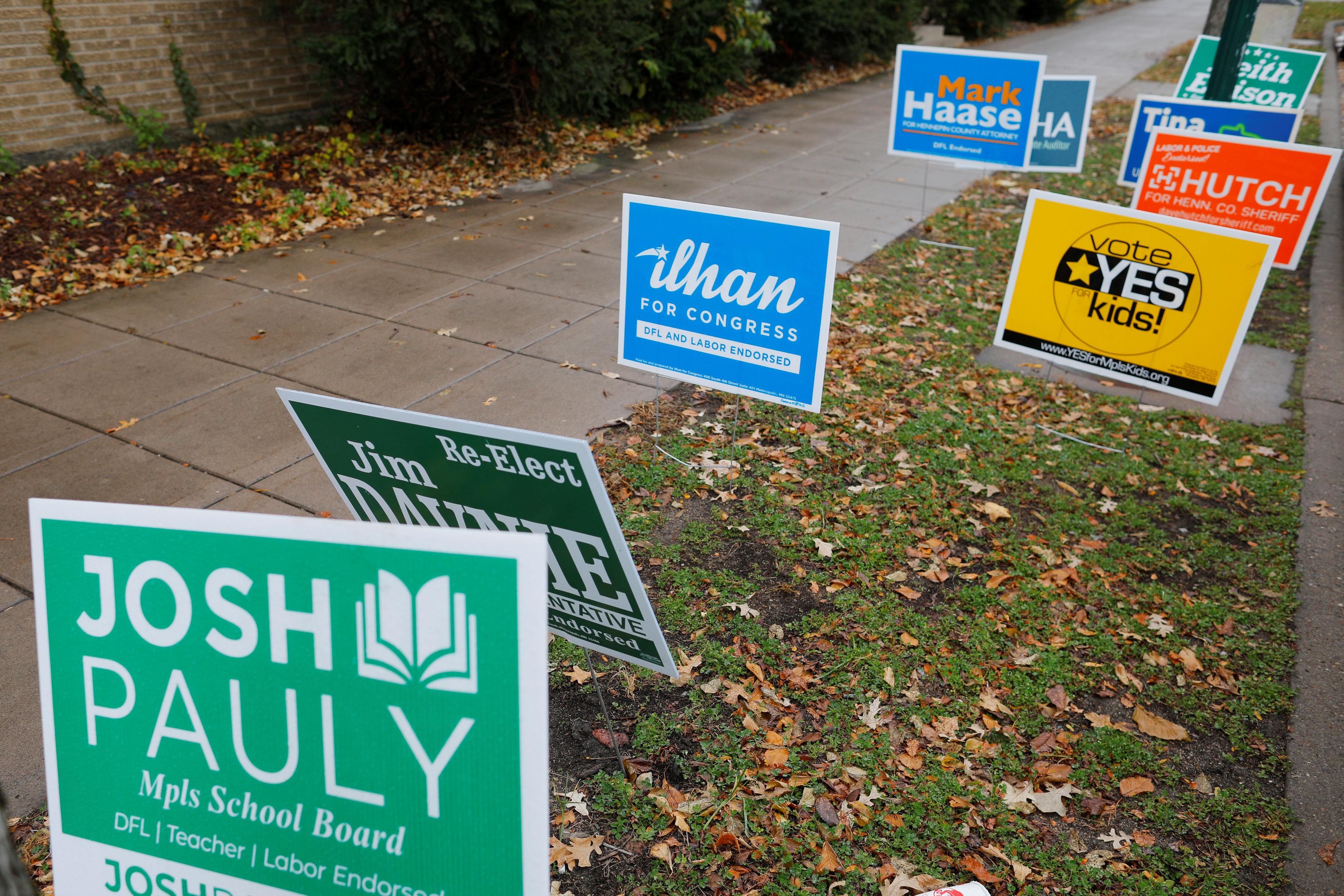 On Wednesday, two of his supporters, Cary Pershern, 40, and Dave Smith, 42, took a break from knocking on doors in Hibbing to grab lunch with Radinovich.

Dressed in a United Steel Workers jacket, Pershern said he had faced an uphill battle in persuading fellow miners who credit Trump for their current economic prosperity.

“You get both sides – people who are pro-Trump and think he did everything single-handedly, you also have people who know that these tariffs that are being put in are against the wrong countries,” he said.