WASHINGTON (Reuters) – U.S. House Democratic leader Nancy Pelosi believes she has the votes to retake the speakership of the House of Representatives, she told reporters on Thursday, despite a string of critics within her party who have said they would oppose her bid. 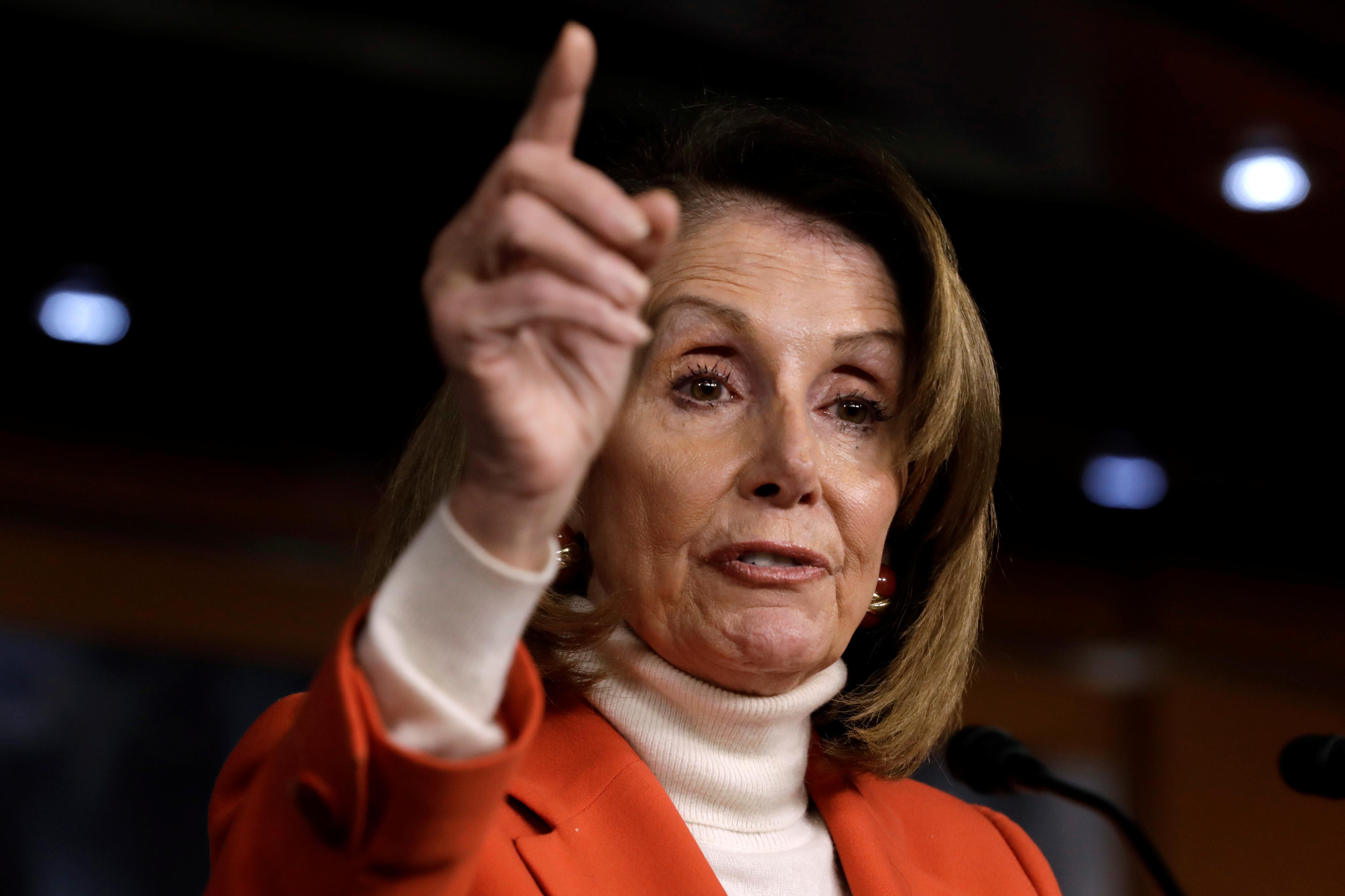 “I intend to win the speakership with Democratic votes … I have overwhelming support in my caucus to be speaker of the House,” Pelosi said at a news conference. “I happen to think that at this point, I’m the best person for that.”

Democrats won control of the House of Representatives in midterm congressional elections last week, although vote tallies continue to trickle in for some House races that were too close to call. Republicans held on to a majority in the Senate.

Pelosi, who has led the House Democratic party for 16 years, wants to reclaim the House’s top job of speaker, which she held from 2007 to 2011 and is next in the line of presidential succession after the vice president.

But a small but vocal group of Democrats have argued that the 78-year-old should step aside and allow generational change.

While Pelosi is expected to win an internal party vote that should take place in two weeks, it is not clear if she has the necessary support for a House floor vote for Speaker in January, when both Democrats and Republicans will be voting.

So far, 17 people within the Democratic party have signed a letter pledging not to back Pelosi during the House floor vote, Democratic aides said. Asked about the letter, Pelosi told reporters they should ask the signatories, most of whom she said were men, what their motivations were.

No challenger has emerged to Pelosi, although Representative Marcia Fudge, a former head of the Congressional Black Caucus, has told some media outlets that she is considering a bid.

Fudge, a 66-year-old liberal who represents a district in northeastern Ohio, has been agitating over the past few years for new leadership in House Democratic ranks. She was a supporter of Representative Tim Ryan’s failed bid in 2016 to unseat Pelosi as Democratic leader.

“Come on in, the water’s warm,” Pelosi said when asked about Fudge. 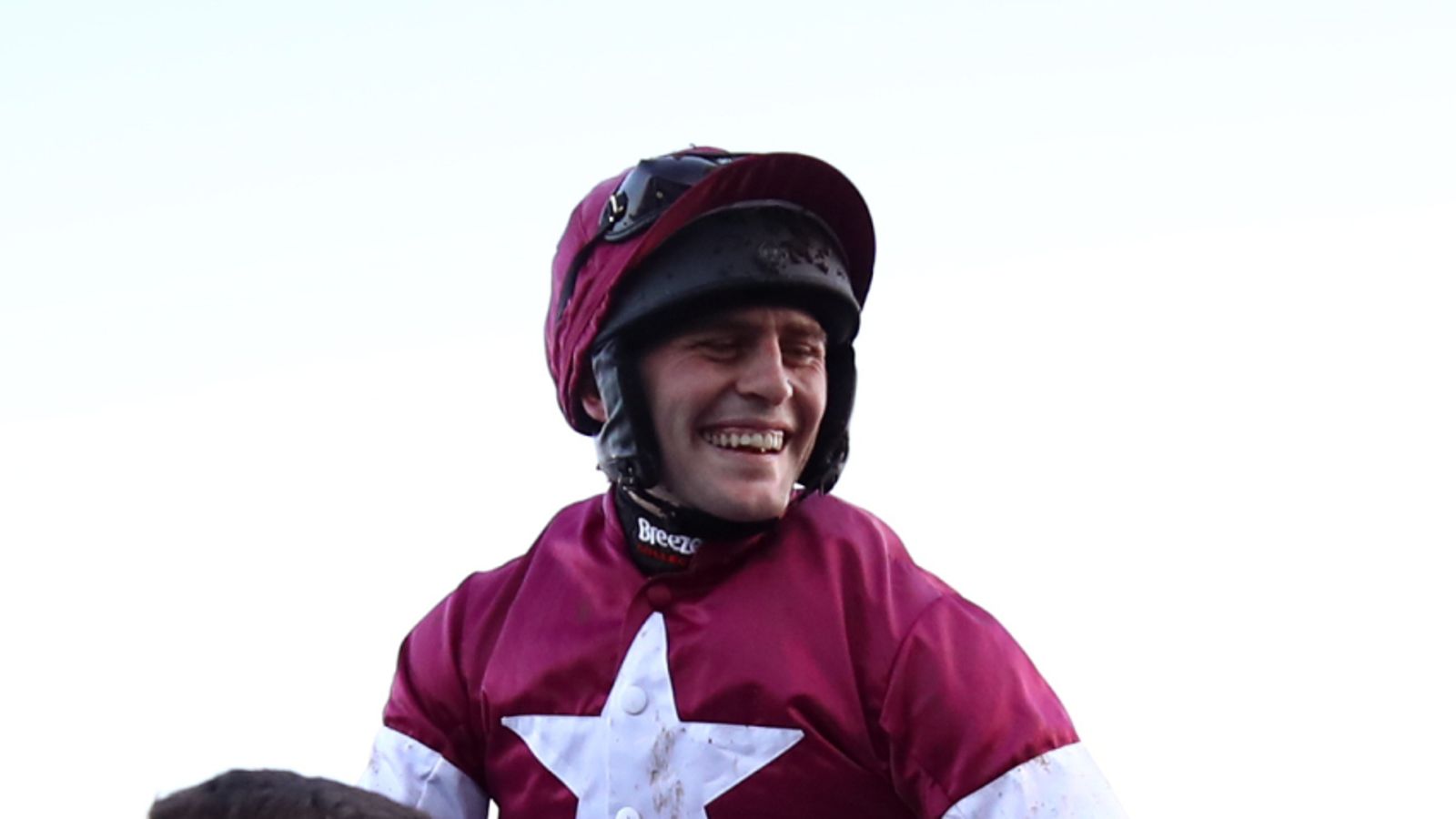 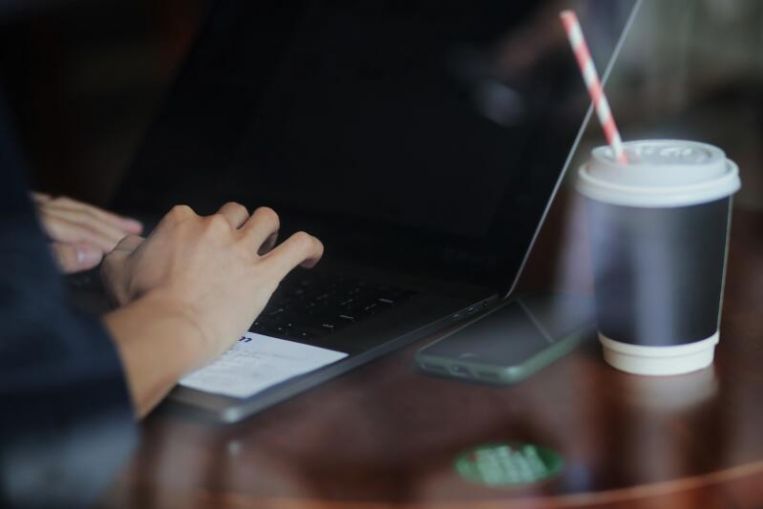 Sales of laptops, tablets and other gadgets surge in Malaysia as more people work,meet and study remotely 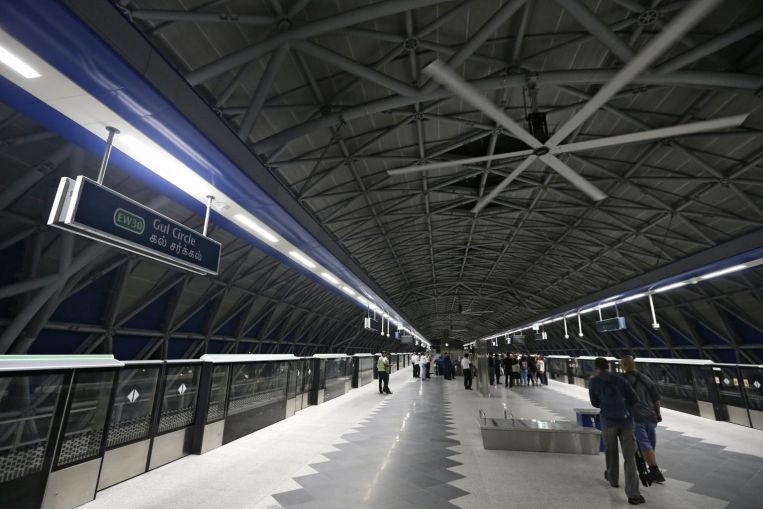