WASHINGTON (Reuters) – Pete Buttigieg, the Democratic mayor of South Bend, Indiana, launched an underdog 2020 bid for the White House on Wednesday, aiming to stand out as a problem-solving Midwestern outsider who would be the first openly gay nominee of a major U.S. political party. 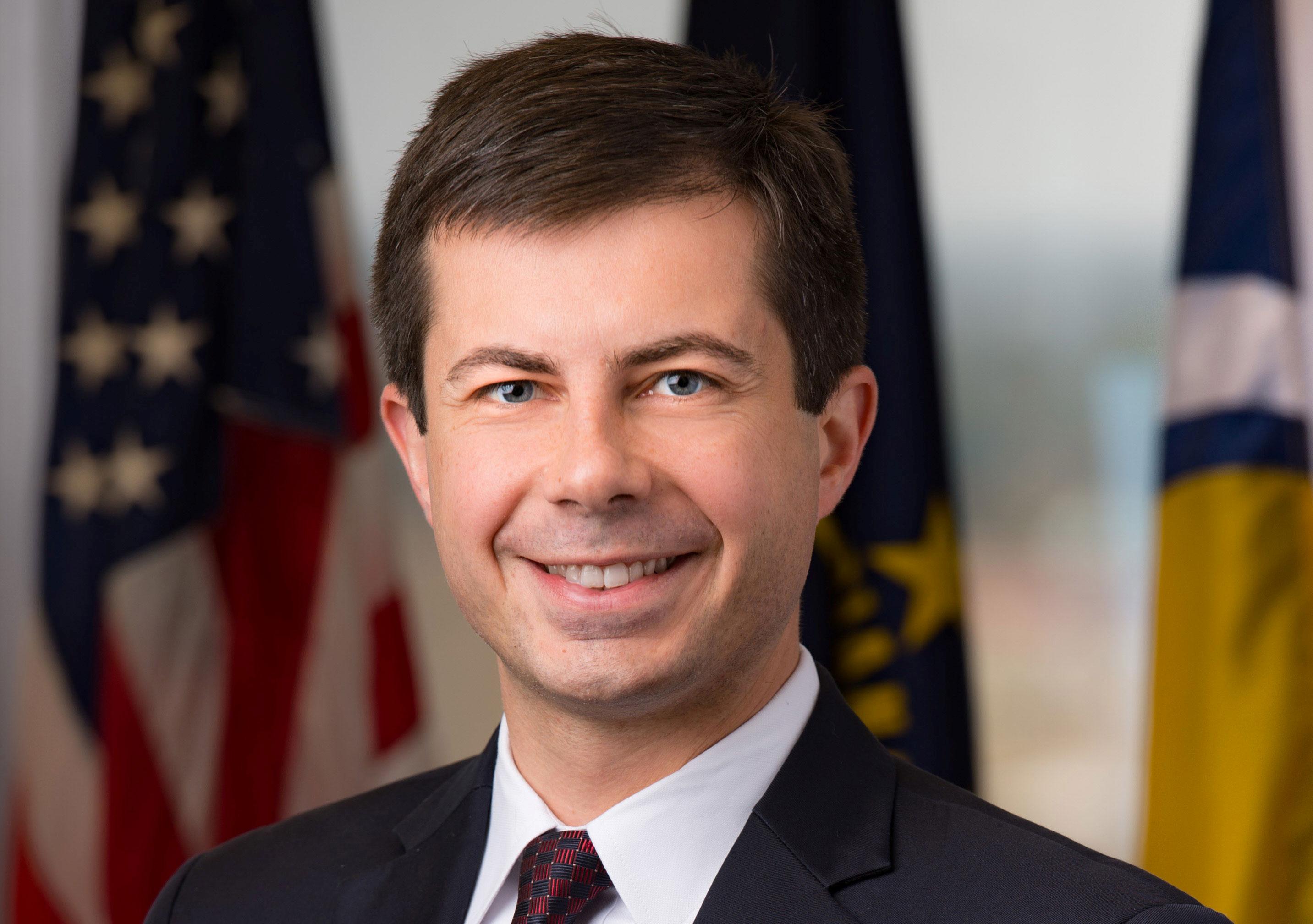 The relatively unknown Buttigieg, 37, a two-term mayor of the Rust Belt city of about 100,000 residents, has argued the party needs new leadership that can appeal to the working-class voters who deserted Democrats in favor of Republican Donald Trump in the 2016 presidential race.

Buttigieg enters what is expected to be a crowded Democratic field vying for the right to challenge Trump, the likely Republican candidate, in 2020. The mayor formed an exploratory committee to begin raising money and hiring staff to compete for the Democratic nomination.

He will face a tough task raising money and building a coalition of support in a race that is expected to feature many candidates with greater name recognition and bigger donor networks.

Buttigieg began building up a national profile in 2017 with an unsuccessful run for chairman of the Democratic National Committee. Former President Barack Obama mentioned him in an interview shortly before leaving the White House as a young Democrat with a bright future.

The Harvard graduate and former Rhodes Scholar returned to his hometown of South Bend and was elected mayor in 2012 at the age of 29. He served a seven-month Naval Reserve tour in Afghanistan while mayor and came out as gay in a 2015 column for the local paper. He was married in June 2018.

As mayor of South Bend, a blue-collar town that is home to the University of Notre Dame, Buttigieg made redevelopment a top priority and was named mayor of the year in 2013 by the website GovFresh.com. He signaled his White House run in December when he announced he would not seek a third term as mayor.

Buttigieg has said Democrats need to focus more on the day-to-day concerns of voters rather than on Trump.

“We are a party that exists to support people going through everyday life,” he told an ABC News podcast in June.

He answered questions about how a little-known mayor from Indiana could beat more established Democratic politicians by pointing to Trump’s unorthodox rise and his shattering of so many political norms.

“I think in 2020 we’re going to find out which of the rules of politics still apply and which ones have been broken forever,” he told ABC.