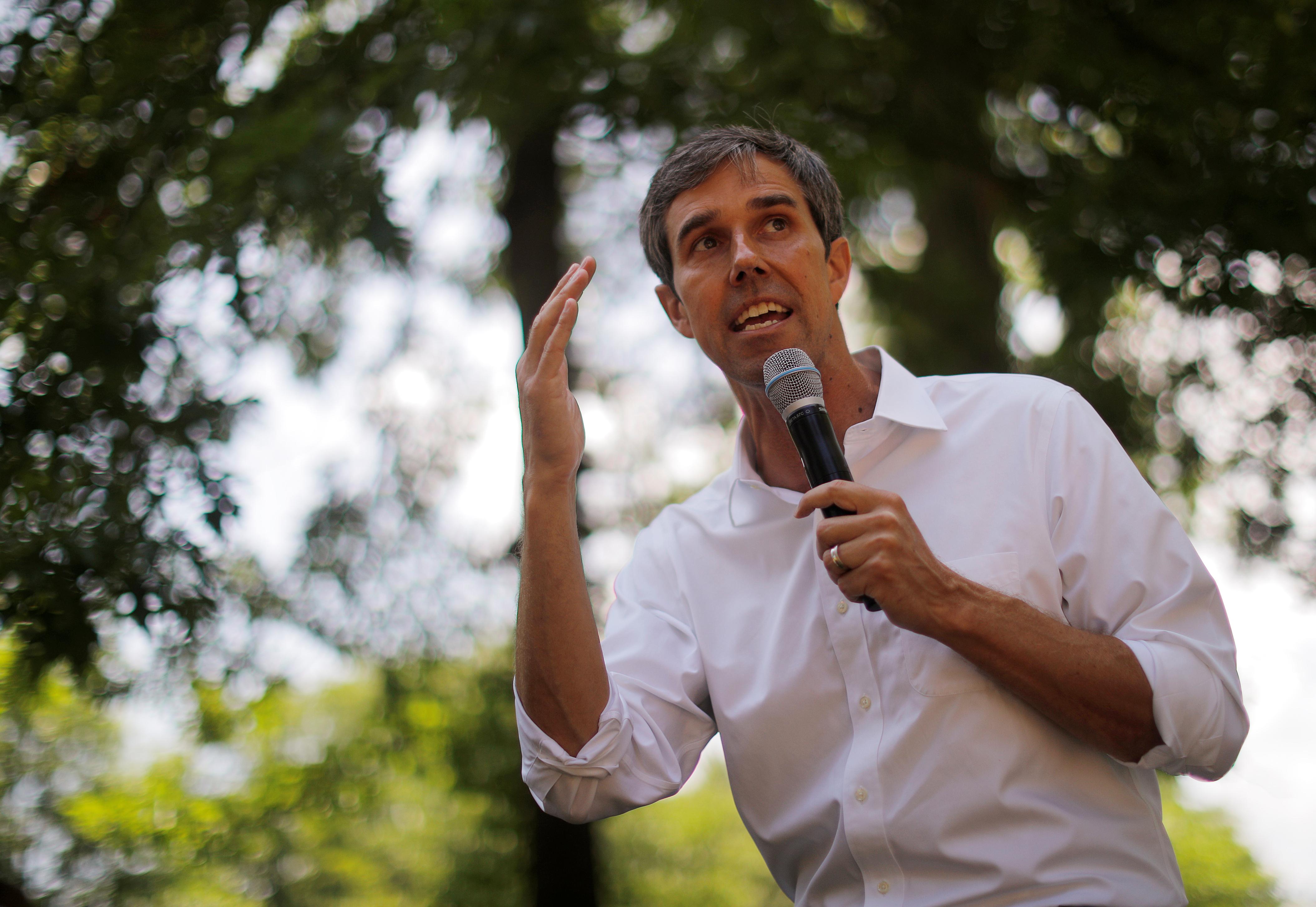 WASHINGTON (Reuters) – Democratic presidential candidate Beto O’Rourke raised $3.6 million in the second quarter, according to his campaign, a lackluster haul for a candidate once considered a fundraising juggernaut.

O’Rourke raised $9.4 million in his first two weeks running for president in the first quarter, but then saw his fundraising dry up as he failed to gain traction in the polls.

Eurozone collapse: EU faces recession until 2026 as dire forecast laid out for bloc