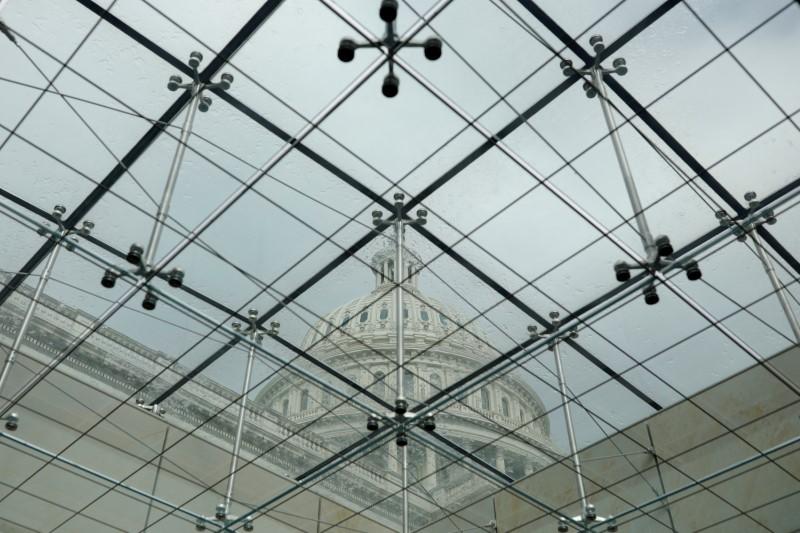 Johnson said the legislation, which overwhelmingly passed the House of Representatives on May 28, possibly could be passed later on Wednesday or on Thursday pending closed-door negotiations that were continuing.

The legislation comes as businesses in many states have begun reopening or expanding their operations following months of quarantine efforts to tamp down the spread of the coronavirus, which has raced across the United States and the world.

The bill would give businesses up to 24 weeks to use loan money, instead of the current eight-week deadline. It also would allow businesses to spend more on operating costs other than payroll.

As of Wednesday, at least 106,000 people in the United States have died from COVID-19, the illness caused by the highly-contagious coronavirus. More than 1.8 million U.S. cases have been diagnosed.

It is taking longer for businesses to recover from the pandemic, thus requiring a quick change in the law to allow more flexibility in using emergency loans, Democrats argued.

Johnson said senators were “close” to hammering out a deal that could allow the Senate to approve the House-passed bill on Wednesday or Thursday and provide a side agreement to achieve additional changes.