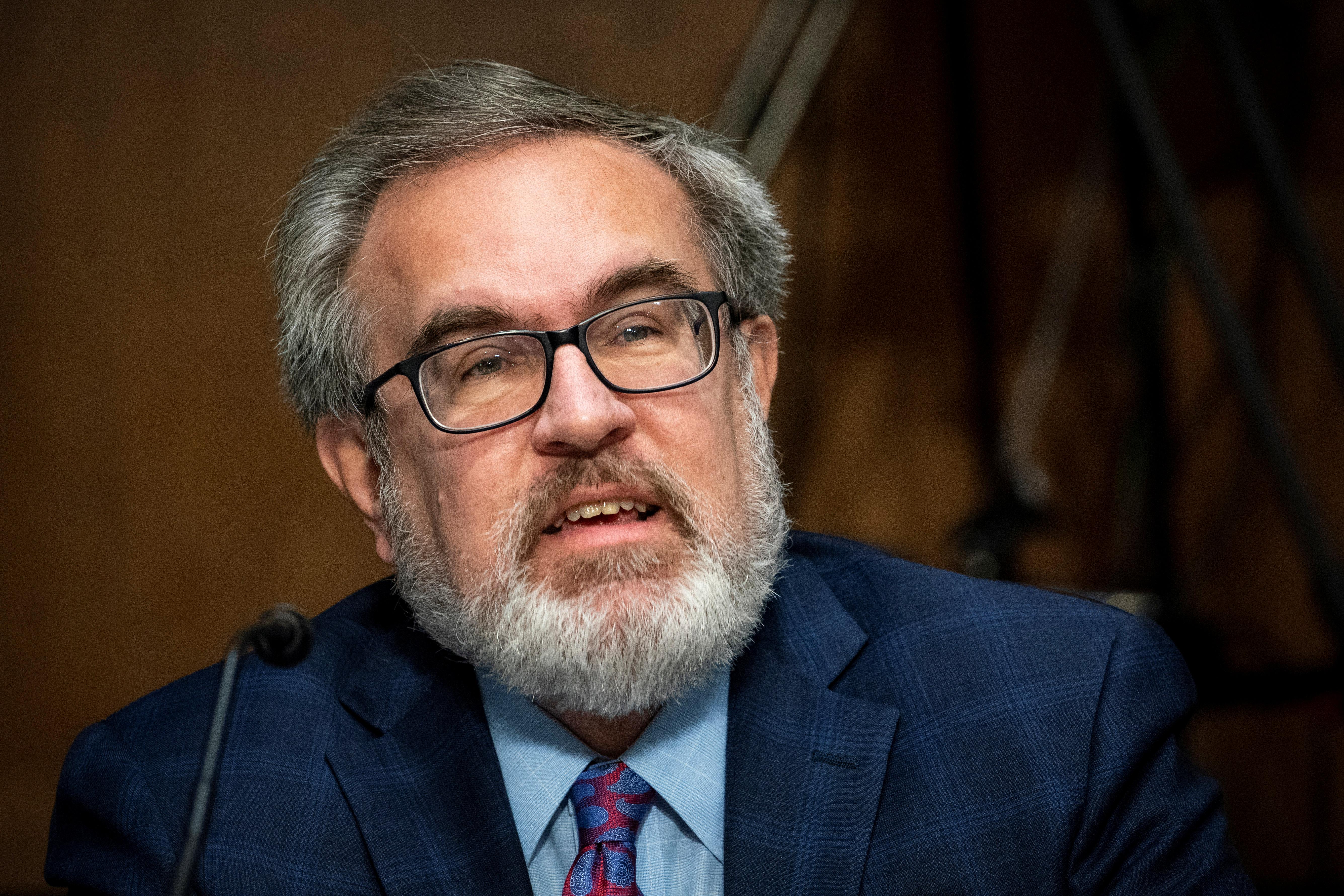 Senators pressed Wheeler on the agency’s half dozen regulatory rollbacks since the coronavirus outbreak hit the United States, including for vehicle fuel efficiency standards and mercury limits from power plants.

They also criticized him for implementing a temporary policy on March 26 to enable companies to delay complying with air and water quality reporting and monitoring requirements during the health crisis.

“Your decisions make this pandemic worse,” said Senator Ed Markey, participating by video. He demanded that Wheeler apologize to minority communities for “harming the health of the most vulnerable people in our country right now as their lungs are being attacked by coronavirus.”

Wheeler testified before a nearly empty Senate environment and public works panel – attended by a handful of senators in person and the rest by video. He said the agency had approved disinfectants for use against the virus and worked to ensure drinking and wastewater services are operational during the health crisis.

He also denied that the EPA has relaxed enforcement during the pandemic.

He testified that since March, the EPA had opened 52 criminal enforcement cases, charged 10 defendants and secured $21.5 million in Superfund response commitments.

The panel’s top Democrat, Senator Tom Carper, said that early research, including a recent report by Harvard University, has shown that people exposed to more air pollution may have greater risk of coronavirus infection.

Carper asked whether the EPA would further study those links, and if Wheeler would stop writing rules “that make things actually worse, not better.”

Wheeler did not commit to the research and responded, “All of our rules make things better, sir.”

A second man pleads guilty to a charge stemming from the Jan. 6 riot at the Capitol.