The legislation, which will now be considered by the full House, comes more than a month after gun safety surged back to the forefront of U.S. public debate in the wake of back-to-back mass shootings in Texas and Ohio.

The bills are part of a coordinated strategy between House and Senate Democrats to put pressure on Senate Republican leader Mitch McConnell to allow a vote on gun-related bills including universal background check legislation that passed the House in February.

“We are not taking these additional actions simply to respond to mass shootings,” House Judiciary Committee Chairman Jerrold Nadler told the proceedings.

“We are acting because of the urgent need to respond to the daily toll of gun violence in our communities, whether they are mass shootings or not, and whether or not they make national headlines,” he said.

Republicans pledged to support “sensible” legislation on guns but denounced the Democratic legislation as fatally flawed and a risk to gun owner rights under the Second Amendment of the Constitution.

“What I am not willing to do is support legislation that will do nothing to make us safer and simultaneously infringes on the rights and liberties guaranteed by our Constitution,” said the committee’s top Republican, Representative Doug Collins. 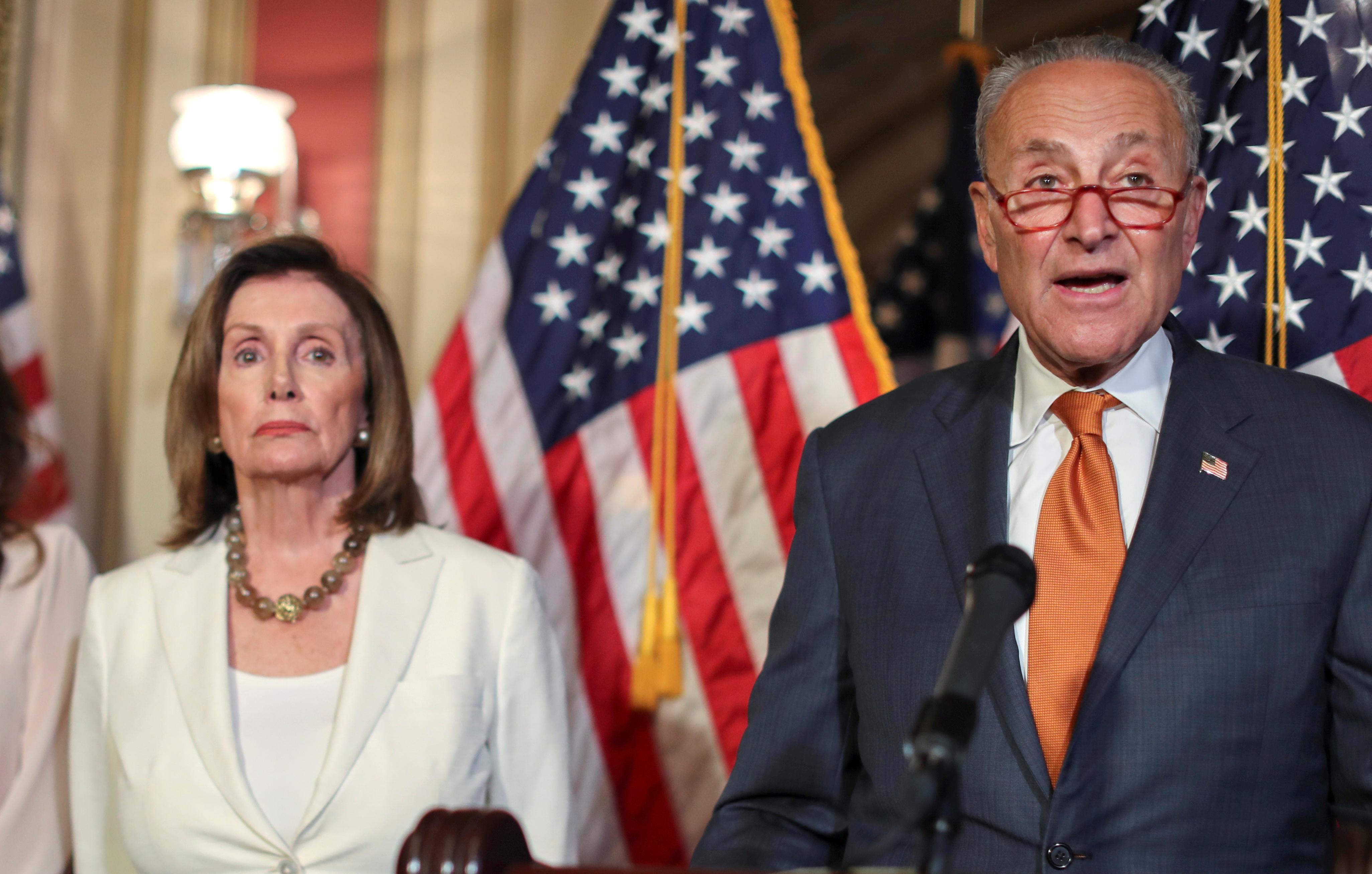 The red-flag measure would provide grants and set standards to help state courts and law enforcement agencies remove guns from people deemed a risk to communities and to themselves.

The hate crimes legislation extends an existing firearm prohibition for those convicted of hate crime felonies to the misdemeanor level. Advocates of the high-capacity magazine bill believe the measure could help curb the destructive power of mass shooters.

Trump and Republican leaders from the House and Senate met at the White House on Tuesday afternoon. House Republican whip Steve Scalise, the No. 2 Republican in the chamber, later told reporters he did not know if Trump and Congress would ultimately come to an agreement on gun legislation.

McConnell reiterated on Tuesday that he would wait for the White House to propose gun legislation that Trump would sign. On Monday, Trump stressed the need to protect gun owner rights. 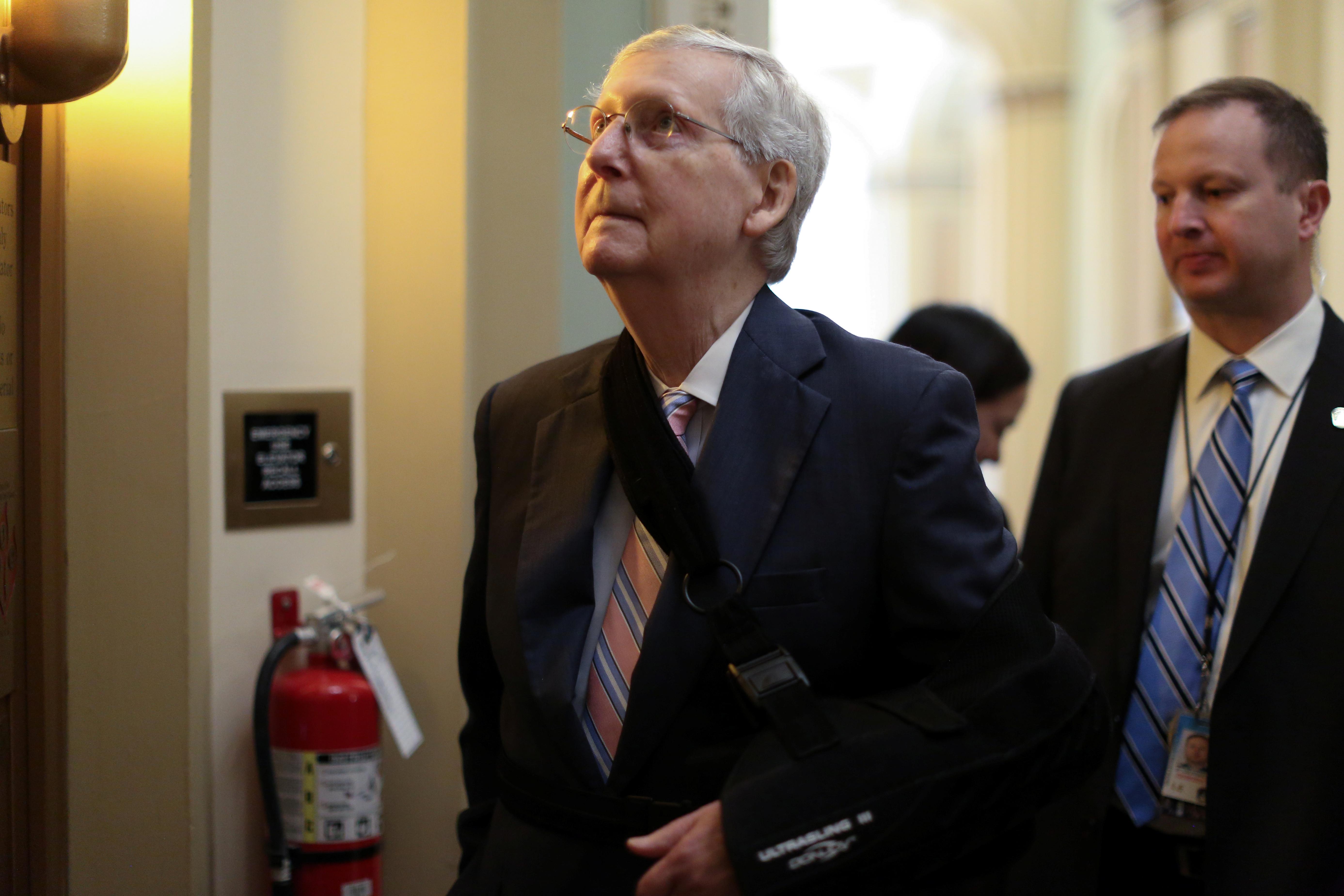 With a majority of voters favoring background check legislation, Democrats are hoping to underscore the sharp differences between them and Republicans at a time when, according to a new Gallup poll, nearly half of Americans worry that they or a family member could become victims of a mass shooting.

“This is a representative democracy and the people want it, and we have to perform our offices on the assumption – whether it is true or not – that everyone else in our political system will do their jobs,” said Representative Jamie Raskin, a House Judiciary Democrat.

Staff-level discussions between Congress and the White House during the August break focused on red-flag legislation and proposals to close loopholes in current background checks that exempt internet sales and private gun sales, including those that take place at gun shows.

House Democrats, who are also nearing a majority of support for an assault weapons ban, expect the bills to clear the committee and the full House.