Home » Politics » Democrats Sense a Shift in the Political Winds, but It May Not Be Enough

A series of strong special election showings, culminating in a New York win, have buoyed Democratic confidence, but a daunting map may still cost them the House. 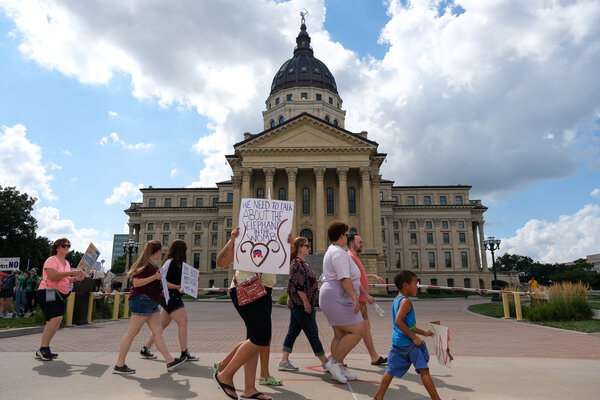 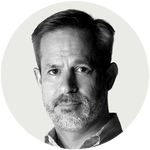 Democratic leaders, once beaten down by the prospect of a brutal midterm election in the fall, are daring to dream that they can maintain control of Congress this November.

An unexpected victory by Pat Ryan, a Democrat, in a special House election to fill a vacancy in New York’s Hudson Valley offered Democrats solid evidence that their voters were willing to come out and that their message was resonating. It followed strong Democratic showings in other special elections, in Nebraska, Minnesota and upstate New York, since the Supreme Court repealed Roe v. Wade. Mr. Ryan placed abortion rights front and center while his Republican opponent, Marc Molinaro, sidestepped the issue to focus on the problems his party still believes will drive voters — inflation, crime, the economy. It didn’t work.

“Kevin McCarthy made a big mistake by measuring the drapes too early and doubling down on Trumpism, and it’s proving to be fatal,” said Representative Hakeem Jeffries of New York, the chairman of the House Democratic Caucus, referring to the House Republican leader.

But the House map in 2022 favors Republicans, thanks to Republican-led redistricting and a slew of retirements of Democratic lawmakers. That means the shifting political winds are more likely to merely blunt any Republican wave in the House rather than save the Democratic majority.

Primary races and special elections, which fill seats that are vacated before the end of a lawmaker’s term, are not necessarily reliable predictors of general election turnout, Republicans note.

That endeavor is becoming harder. Falling gas prices have robbed Republicans of the starkest visual evidence of inflation. Passage in recent weeks of legislation to control prescription drug prices, tackle climate change, extend health insurance subsidies, bolster domestic semiconductor manufacturing and impose tighter gun controls on teenagers and the mentally ill have given Democrats achievements to run on while countering accusations of a do-nothing Congress.

And the F.B.I.’s seizure of hundreds of highly classified documents from Mr. Trump’s Florida home has put the former president back into the spotlight as Democrats press their efforts to cast Republicans as extremists and make the November election a choice between the two parties, not a referendum on President Biden.

For the first time since the fall of 2021, polling averages indicate a narrow majority of voters who say they prefer Democratic over Republican control of Congress.

Even some Republicans own up to nervousness.

“It looks like troubling clouds on the horizon to me,” said Representative Billy Long, a Republican from Missouri. “The Republicans need to heed Satchel Paige’s advice of ‘Don’t look back. Something may be gaining on you.’”

And yet, for all the trend lines tilting toward Democrats, there is still the unavoidable math of the midterms.

Republicans need a mere five seats to win a House majority — and their candidates are in strong positions to win the bulk of nine districts that Mr. Trump would have won easily two years ago if the new maps had been in place. Seven of those nine seats do not have a Democratic incumbent to defend them. Republicans might have their pick of another seven Democratic seats that Mr. Trump would have won in 2020, though by narrower margins. Four of those have no incumbent to defend them.

The nonpartisan Cook Political Report rates 10 Democratic seats as leaning toward or likely to be Republican, against three Republican seats that lean Democratic. That works out to a Republican majority.

“The Republicans don’t need a wave to win back the House,” said Nathan L. Gonzalez, a nonpartisan House election analyst. “There will be some Democrats who win in Trump districts, but they will be the exceptions, not the rule.”

Still, more than a dozen interviews with Democratic candidates illustrated the consistency of their optimism. They all saw Democratic and independent voters as newly energized by the abortion issue. They believed recent Democratic achievements had changed their image as an ineffectual majority to an effective one. And they detected real fear among voters of a resurgent, anti-democracy right wing, abetted by the Republican leadership.

COVID-19: Britain has ‘turned a corner’ in fight as deaths drop to 333