WASHINGTON (Reuters) – Top Democrats stepped up pressure Sunday on acting U.S. Attorney General Matthew Whitaker to step aside from overseeing a special counsel probe into Russian meddling in the 2016 U.S. presidential election, vowing to order him to testify early next year. 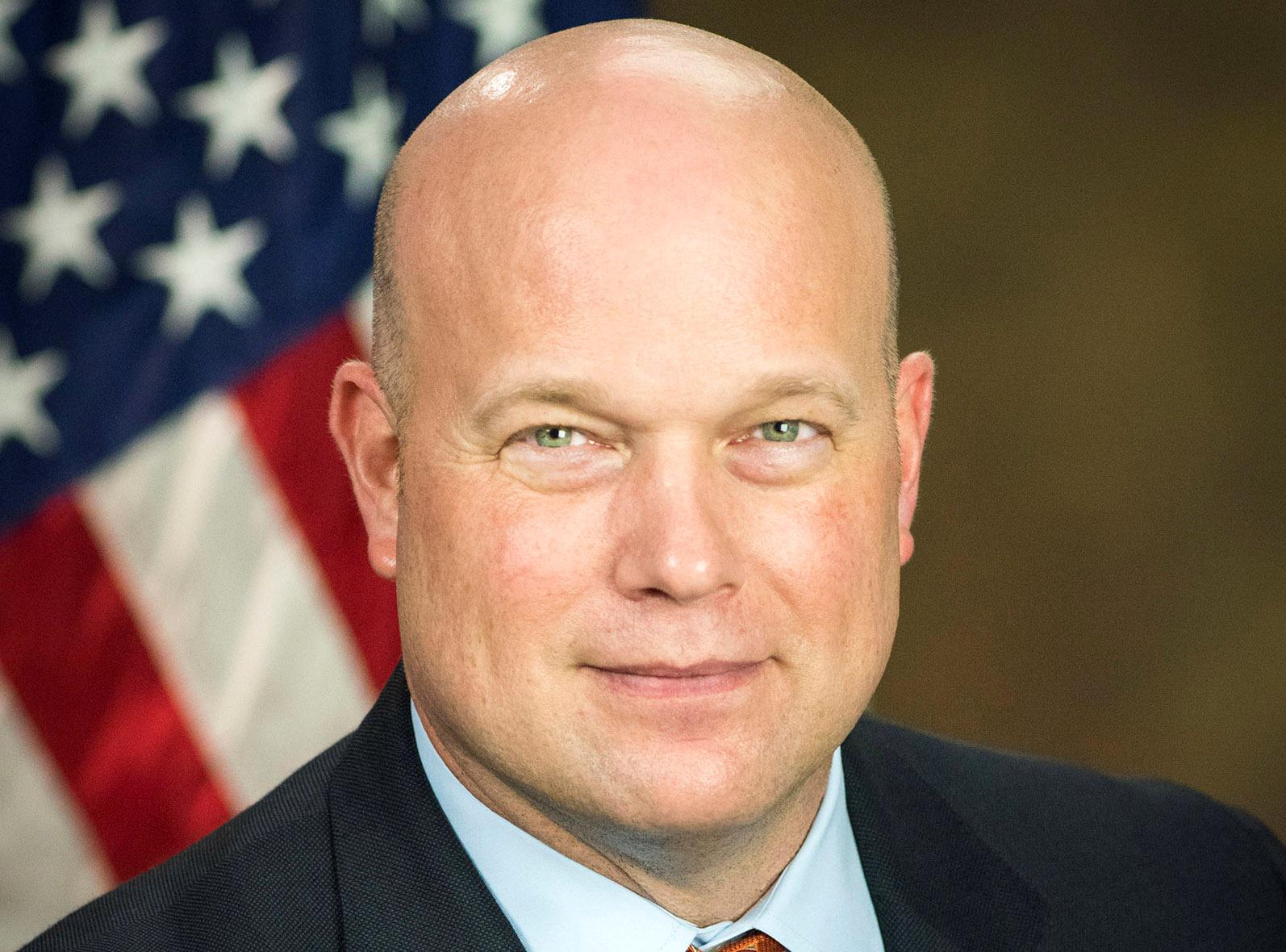 Representative Jerrold Nadler, the expected incoming chairman of the House Judiciary Committee, said Sunday the committee plans to subpoena Whitaker to testify next year as its first witness.

“He should recuse himself. He has expressed total hostility to the investigation,” Nadler said on the ABC News show “This Week.” “His appointment is simply part of an attack on the investigation by Robert Mueller.”

“Allowing a vocal opponent of the investigation to oversee it will severely undermine public confidence in the Justice Department’s work on this critically important matter,” the letter said.

Sessions’ ouster paved the way for Whitaker to take over oversight of Mueller’s investigation from Deputy Attorney General Rod Rosenstein, who appointed Mueller in May 2017 after Sessions recused himself from the probe.

Prior to working at the Justice Department, Whitaker made multiple negative comments about the Mueller investigation and its scope.

In addition, Whitaker is also a close friend of Trump’s 2016 election campaign co-chair Sam Clovis, who has since become a witness in Mueller’s investigation.

“Mr. Whitaker’s relationship with Mr. Clovis, who is a grand jury witness in the special counsel investigation, as well as Mr. Whitaker’s other entanglements, raise additional concerns about his ability to supervise the investigation independently and impartially,” the letter said.

Kellyanne Conway, a counselor to Trump, defended Whitaker’s oversight of the probe when asked about it on ABC’s “This Week.”

“Comments that Matt Whitaker made as a private citizen on cable TV does not disqualify him from being fair and impartial by overseeing this investigation.”

She added that Trump is “100 percent behind Matt Whitaker.”