The surprise request comes only three days after the US President expressed his support for the former Foreign Secretary.

Before heading to the UK for a three-day state visit, Mr Trump said: “I think Boris would do a very good job.

“I think he would be excellent.”

Mr Gove famously withdrew his support for Mr Johnson to launch his own leadership bid in the last race to become Tory leader. 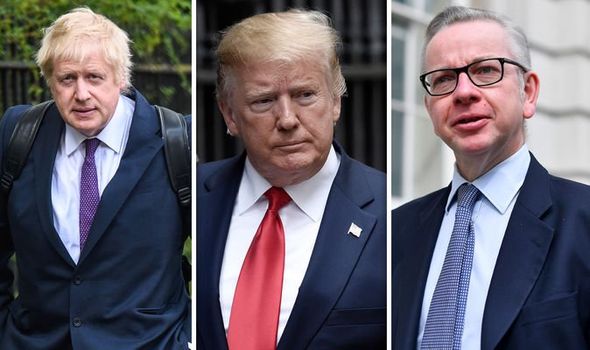 News of the meeting came to light shortly after a video of Mr Johnson labelling Mr Trump “unfit” to be president resurfaced.

Anti-Brexit protest group Led By Monkey has broadcasted the video of an interview given by Mr Johnson in 2015, while he was the Mayor of London, onto one side of the Big Ben.

In the footage, Mr Johnson also argued Mr Trump had displayed “quite stupefying ignorance” while speaking about Britain’s capital.

The then London Mayor was responding to remarks about London made by the tycoon. 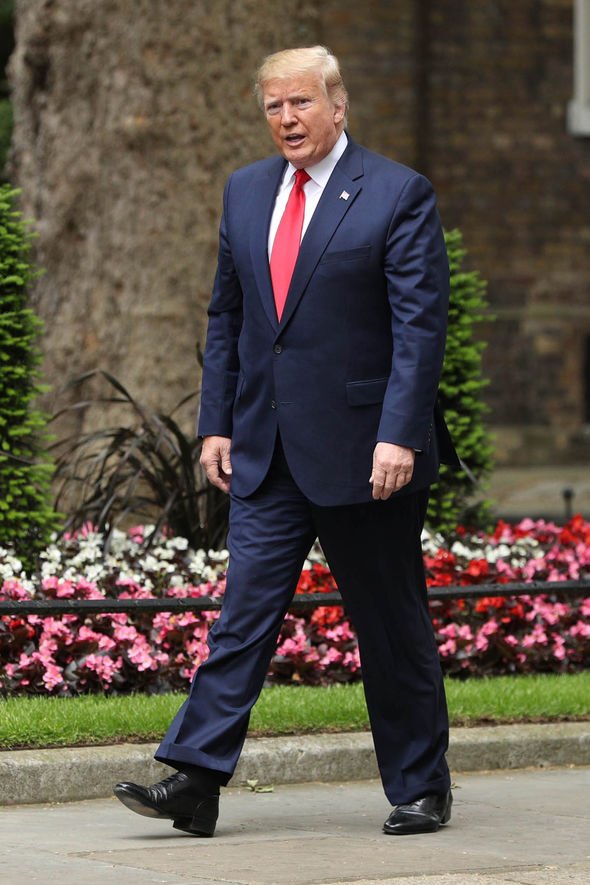 At the time, Mr Trump said some areas in London were “so radicalised the police are afraid of their lives.”

Mr Johnson called the comment “complete and utter nonsense”, adding: “As a city where more than 300 languages are spoken, London has a proud history of tolerance and diversity and to suggest there are areas where police officers cannot go because of radicalisation is simply ridiculous.

“Crime has been falling steadily both in London and in New York, the only reason I wouldn’t go to some parts of New York is the real risk of meeting Donald Trump.”

While it is not known what Mr Trump and Mr Gove will be discussing during the meeting, the Environment Secretary had said earlier this year he would like to confront the US President on his position on climate change and the US pulling out of the Paris agreement. 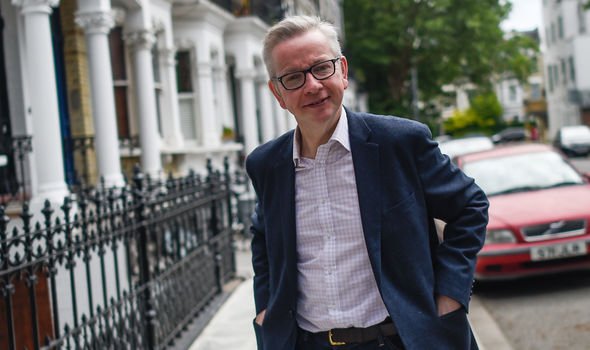 Speaking in the Commons on May 1, he said: “I hope I might have the opportunity to make clear to the President of the United States when he comes here, perhaps over dinner – I will probably opt for a meat-free option on that evening – that as the world’s biggest polluter, he has to take responsibility.

“When it comes to the environment, I am ideologically colour blind: whether people come from blue states or red states, or from blue parties or red parties, the key question is ‘Are you acting?’

“If they are acting, I will applaud.”