The former Conservative MP and ex-Brexit Party MEP said pushing back the end of 2020 deadline for the UK and the EU to agree a post-Brexit free trade deal would create more uncertainty during the coronavirus crisis. Ms Widdecombe added that Britain needs to be free from the bloc’s rules on state aid to rebuild the economy after the pandemic.

The former minister told Express.co.uk: “I think it is crucial that we do not extend it.

“First of all when this coronavirus crisis is over we are going to have to rebuild the economy and we are going to need to be able to give such support as the Government sees fit to our own industries.

“We cannot do that under EU rules, state aid is specifically prohibited.

“It is absolutely crucial that we are out as soon as possible so that we can give state aid to our own industries. 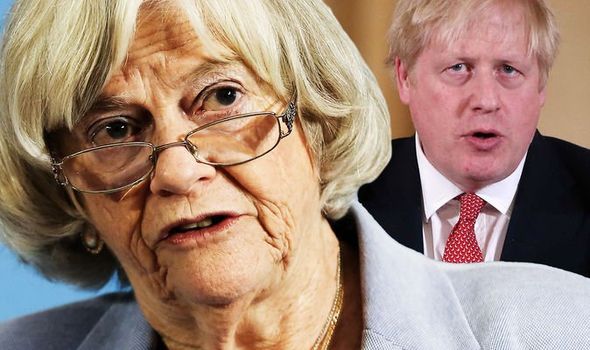 “The second reason is it’s only prolonging the uncertainty and at this time of all times we need certainty.

“We need to be able to say to business and commerce we’ve left, the trade deal is being concluded, the transition period ends on December 31 and no messing so that everyone knows where they are.”

The ex-Tory MP warned there will be “an awful lot of disappointed people” if the Prime Minister extends the transition period.

Mr Johnson has repeatedly insisted he will not push back the December 31 2020 deadline. 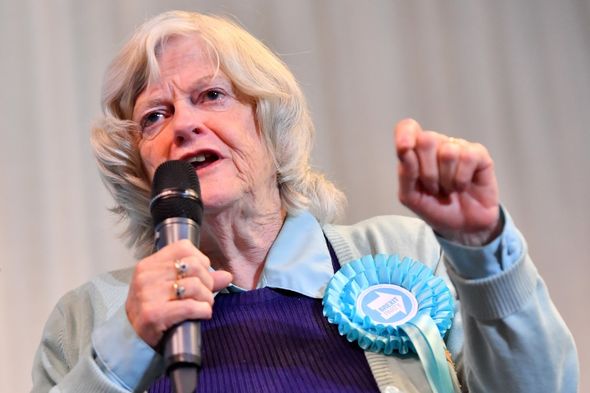 Ms Widdecombe said: “I sincerely hope he won’t ask for an extension if he does there’s going to be an awful lot of disappointed people.

“So far he is saying all the right things but there is always a difference between saying and doing and we won’t really know until the end of June which is the deadline for asking for an extension whether he is going to do what he says he is going to do.”

On what could be a major stumbling block in trade talks between Britain and Brussels, Ms Widdecombe said: “Fishing is obviously one and again for our own fishing industry’s sake it is crucial we bring this to a conclusion by December 31 because uncertainty is killing that industry, as is the enormous impact of the EU just being able to fish in our waters. 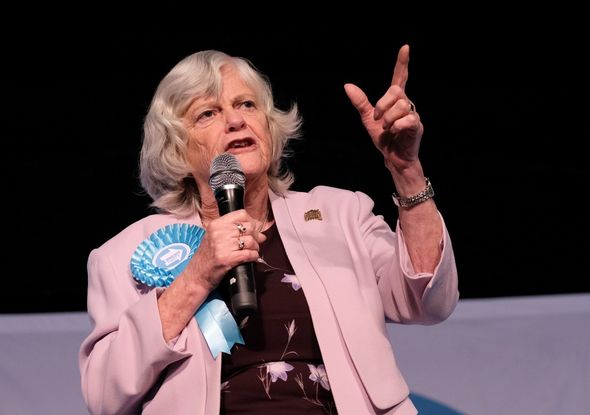 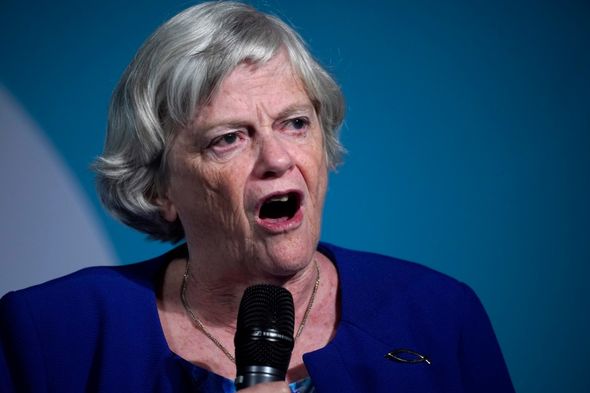 “We do need to take back control of our own waters and to decide who can fish where and to what extent.

“That’s got to be our decision in the future not their’s, that’s vitally important.”

The former Brexit Party MEP also said there will be more pressure on Brussels after trade talks between the UK and the US kicked off this week.

“So I think there will be a deal but I also think that the more independent we already are as we come up towards December 31 the greater pressure there will be on them.”

The UK entered a transition period with the EU after Brexit on January 31 which is due to last until December 31.

During the timeframe Britain follows the bloc’s rules but has no say.

The two sides are currently negotiating a free trade agreement remotely due to the coronavirus outbreak.