Home » Politics » Election: How YOUR name will be LISTED if you don’t turn out to vote on election day

Voter turnout is, at the end of the day, the single most important factor in an election. Politicians can repeat their campaign slogans until they’re blue in the face, but there’s little point if no-one turns out to vote for them. This is particularly true in marginal seats, where turnout can tip the balance of power and potentially decide the whole election.

You might think that come December 12, if it’s a bit cold and wet, there’s not much harm staying home.

Or you might assume because you’re in a “safe” seat, there’s no point in voting.

This is despite the reality that just one vote can swing an election under the First Past the Post voting system.

But now, there’s another incentive: your absence will be recorded. 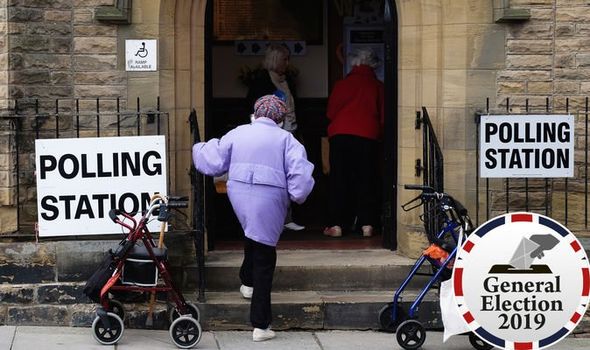 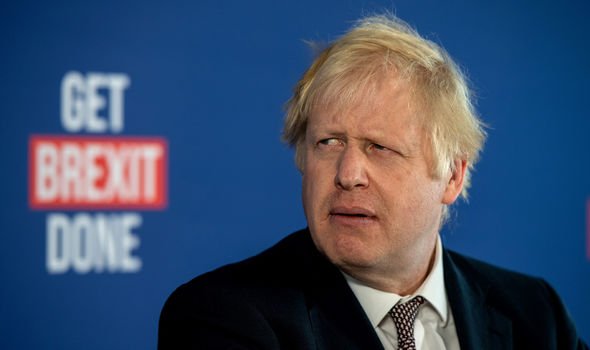 The Electoral Commission compiles a list of voters called the marked register, which indicates which voters cast their vote and which didn’t.

John Clancy, former Leader of Birmingham City Council and Labour Councillor for Quinton, explained in a blog for the Centre for Brexit Studies the marked register “tells those who inspect it who actually voted – and, as importantly, who actually didn’t.”

Professor Clancy explained that while which way you voted remains private, the fact that you went to vote, or didn’t, is open information.

He said: “If you didn’t vote, the politicians know who you are, and they know where you live. 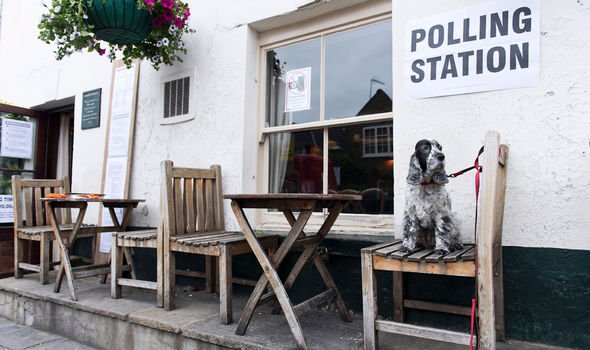 “And they may also have your phone number, once linked up with that information.

“This is all legal, and acceptable and regarded as part of the UK democratic process.”

According to the parliament website, the register “is readily available to anyone who wishes to inspect the register personally (albeit that they are restricted to taking hand-written notes) and is also supplied free of charge to anyone who stands as a candidate in an election.

“Furthermore, the marked register, which includes all the details on the full register, can be purchased on the day after an election.”

There is some legal murkiness here, given your right to opt out of the open register, but still have your data up for sale on the marked register.

But for now, focus on the fact that, if you’re a regular voter and decide note to vote this year, you are very likely to be targeted by campaigners next time around.

“So when someone from a political party knocks on your door or phones you up, or sends you an email, they are likely to know a lot more about you than you might think.”

This all comes down to the importance of turnout. 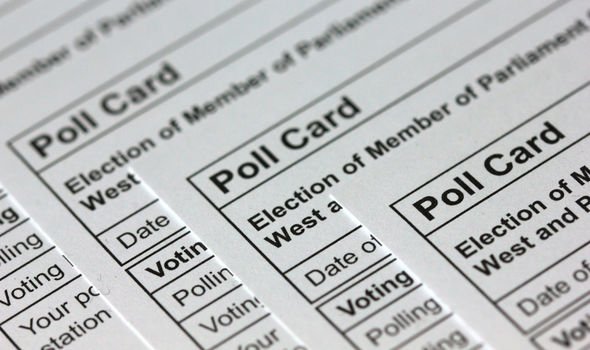 Professor Clancy wrote: “Winning elections is not about getting voters to support you: it’s about getting your supporters actually to come out to vote.

“If they stay at home, they’re useless.”

A strong turnout is the only way to ensure an election is truly democratic, and also lends itself to either tactical or non-tactical voting.

Tactical voting is when a member of the electorate chooses to back a candidate they wouldn’t normally support to increase their chances of winning and stop an opponent.

Essentially, tactical voting is picking your favourite of the two who are in with a chance to win.

Tactical voting is perfectly legal in the UK – voters are free to choose any candidate on the ballot paper, no matter what the reason.