Jo Swinson has focused her party’s election campaign on revoking Article 50 if they win on December 12. On Thursday, the Liberal Democrat leader said stopping Brexit would mean greater investment could be made in areas such as the health service, childcare and tackling the climate emergency. She added leaving the European Union would make it harder to focus on other such priorities.

Ms Swinson said: “The Liberal Democrats have been very clear – we want to remain in the European Union.

“We are an internationalist party and so a Liberal Democrat majority government would revoke Article 50 on day one.

“We could stop Brexit and get on with building a brighter future, which would be more money for our NHS, in particular our mental health services, more money to give children the best start in life in our schools and helping more parents with the unaffordable costs of childcare, as well as tackling the climate emergency so that we can protect this beautiful and wonderful planet that we have and hand it on to the next generation, and not polluted and damaged.

“There’s a huge amount of priorities we want to be getting on to dealing with and of course, Brexit makes all of those things harder.” 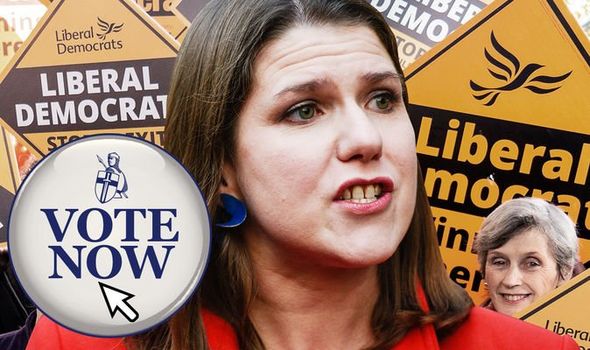 But it seems the Lib Dems have taken their campaign one step further as the pro-European party’s slogan will now appear on the ballot paper.

Meanwhile, the Tories have registered their description as “Local Conservatives”.

The pro-Remain party made major wins in the local election in May. 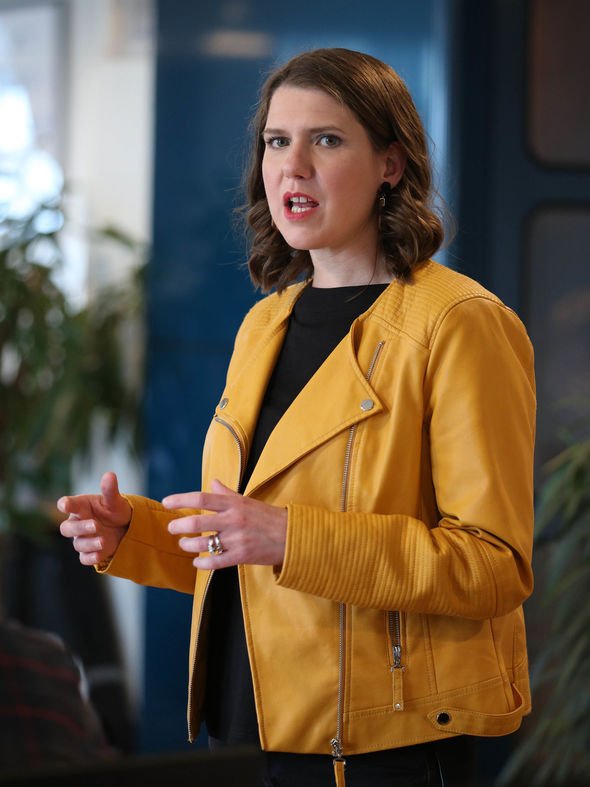 They also came second in the EU election.

And they also poached several MPs from rival parties, including Antoinette Sandbach and Chuku Ummuna.

Now they are angering other political parties further by making jibes at their policies in a bid to gain more supporters.

Senior Lib Dem Sam Gyimah said on Monday that the idea of Labour’s zero university tuition fees was a “fantasy”. 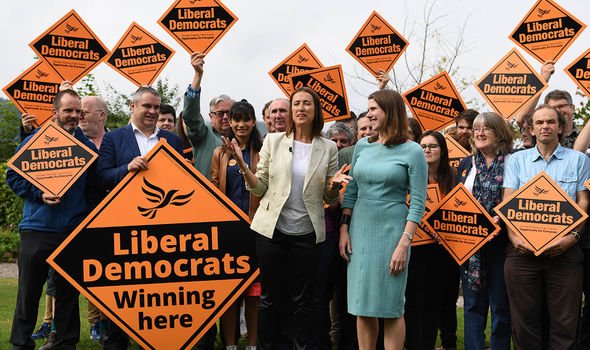 The party’s business spokesman insisted such a move would “ration” places.

Mr Gyimah, who served as a Tory universities minister before defecting to the Lib Dems over Brexit, said during a campaign visit: “The idea that you can have zero tuition fees is a fantasy.”

In response, Shadow education secretary Angela Rayner has written to the Liberal Democrat leader Jo Swinson accusing her party of not only “alienating young people from politics” but saddling aspiring students with “crippling debt” after the party U-turned on a 2010 election pledge not to increase the charges when it went into coalition with the Tories.

In the letter, published on Friday, Ms Rayner said Labour’s pledge to scrap tuition fees would be paid for by asking corporations and high earners to contribute more. 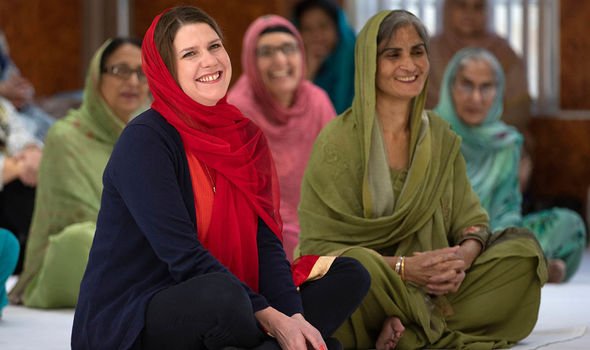 She called on the Lib Dem to confirm if the party will reverse the damage it and the Conservatives inflicted upon students.

She added: “You and your party have been silent on your tuition fees policies.

“The Liberal Democrats betrayed students by supporting the trebling of tuition fees when in coalition with the Conservatives, despite promising to abolish student loans in your 2010 manifesto. 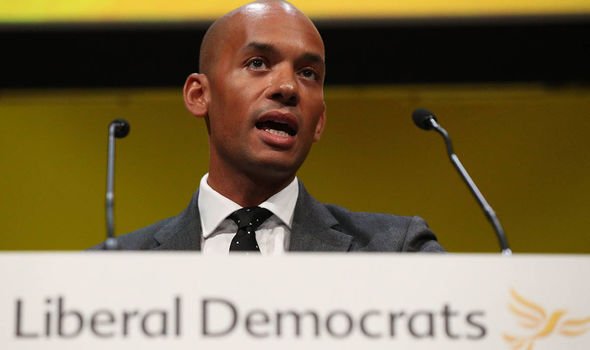 “This U-turn, which you voted for, not only alienated many young people from politics but has also saddled aspiring students with crippling debt at the start of their careers.

“I’m sure you will agree that young people have a right to the information they need to decide if the Liberal Democrats can be trusted with their future.

“So will you instruct your Treasury spokesperson, Ed Davey, to confirm tomorrow if you will commit to reversing the damage that Liberal Democrat and Conservative governments have inflicted upon students?”

Covid 19 Delta outbreak: $36 million of MIQ bills not issued due to ‘incomplete or inaccurate’ data