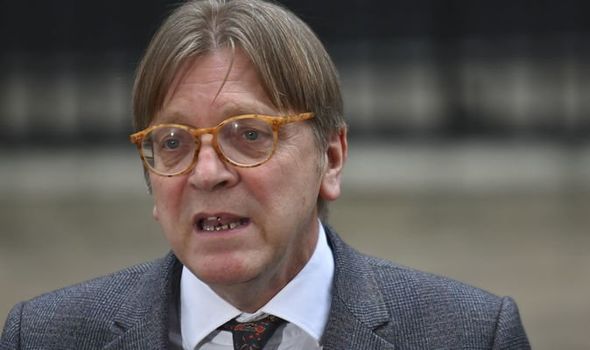 Mr Verhofstadt, a Belgian MEP who is fiercely opposed to Brexit, said it would be very difficult for the UK to secure a broad free trade agreement unless it signs up to honouring EU rules on standards. Prime Minister Boris Johnson has ruled out following stipulations set by Brussels after the transition period is over at the end of 2020. But Mr Verhofstadt insisted that Britain cannot dump rules preventing the government propping up industries, or strict environmental and social standards.

Without those guarantees “it will be very difficult to have a broad free trade agreement”, he said.

The former Belgian prime minister said the UK would eventually rejoin the bloc.

“There will be a generation, the young generation coming in the coming decades, who will say later ‘We want to go back’,” he told Radio 4’s Today programme. 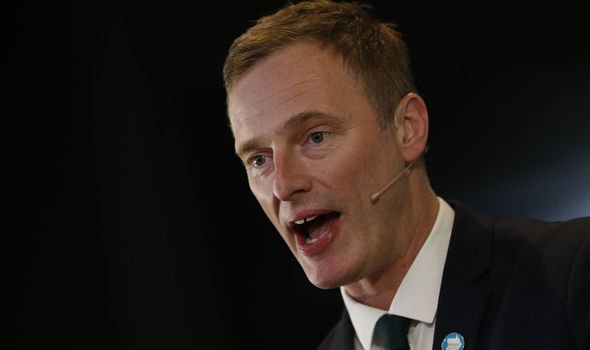 He said: “Every single prediction Emperor Verhofstadt made about Brexit was wrong. This one is no different.”

Conservative MEP Daniel Hannan said he was happy for another referendum to be held in a generation but insisted Mr Verhofstadt was out of step with voters.

He said the global trend was for breakaway campaigns to spring up in countries rather than demands for membership of large blocs,

“I would say it is much more likely that some of the countries currently in the EU will choose to join us outside the EU,” he said.

“I’m perfectly happy to have another referendum in a generation’s time and let people decide.”

Officials rejected claims made by Mr Verhofstadt that he had won assurances from the government that there would be no automatic deportation of EU citizens who miss the deadline to apply for settled status.

The Home Office had already said extensions would be granted if there are “reasonable grounds” for missing the deadline and added that there has been “no change to our digital approach”.

A spokesman added that “some of the misconceptions we’ve seen about the settlement scheme have been unhelpful when our focus is on providing reassurance”.

“We have made it clear that, where people have reasonable grounds for missing the original deadline, they will be given a further opportunity to apply,” a spokesman said.

Downing Street said it had been clear that EU citizens who have made the UK their home will be able to stay.

France cracking down on undeclared protests amid ‘yellow vest’ demonstrations