The Tory leadership hopefuls have been altering their energy plans throughout the leadership contest but have been warned to grasp the crisis by the horns. Nigel Pocklington, CEO of renewable energy supplier Good Energy, spoke to Express.co.uk about how this worsening energy crisis needs to be addressed. The energy boss compared the crisis to that of the coronavirus pandemic and the 2008 financial crash.

Mr Pocklington said: “This is an emergency of the scale of coronavirus or the financial crash and it desperately requires a proportionate response from the Government.

“Bold decisions need to be taken sooner rather than later, so that people and businesses can plan ahead and budget accordingly.”

The energy saving advice which has emerged during the crisis has been “woefully inadequate” according to Pocklington.

He added: “With the stratospheric rises in bills we are currently facing this winter, ‘put on a jumper’ definitely does not cut it.”

With both Sunak and Truss announcing they would scrap VAT on energy bills, the Good Energy CEO said that much more is needed to be done.

He said: “Scrapping VAT is a small change. It is 5 percent on energy bills and the price cap is expected to increase by nearly 100 percent from the start of the year this winter. 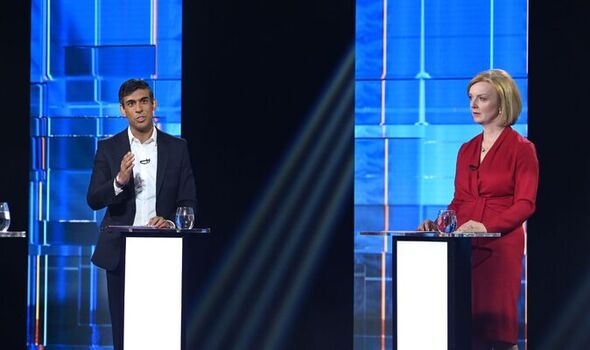 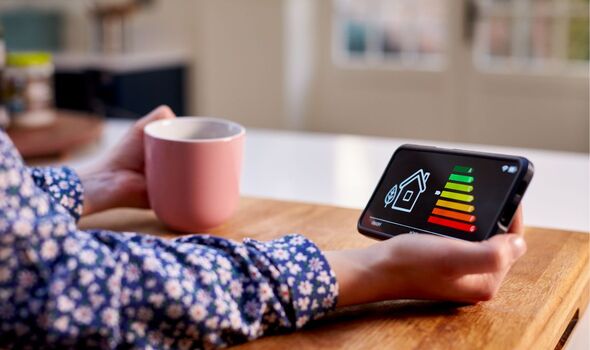 “We need substantial, swift financial support for bill payers, prioritised to the most vulnerable but helping as many people and businesses as possible as this shock will impact just about everyone.

“We also need an urgent energy efficiency programme. We have some of the leakiest homes in Europe, which are losing so much heat – and money – every winter.”

Sir Keir Starmer proposed a £29billion emergency energy plan that would mean under Labour, Brits would not “pay a penny more” on their winter energy bills.

Under Labour’s plan, more homes would be insulated and the energy cap would be frozen this coming winter and would be funded by further taxation on oil and gas corporations.

Energy experts have forecast that average energy bills could rise to approximately £3,500 in October and even further to £4,200 in January. 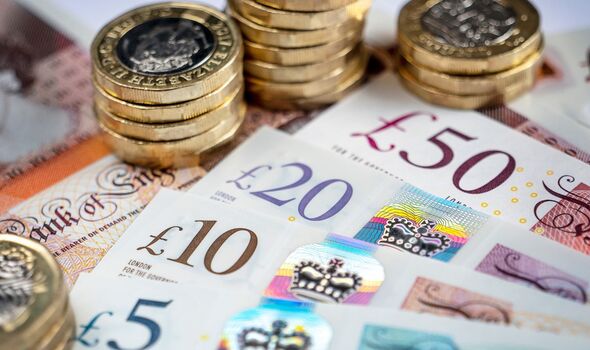 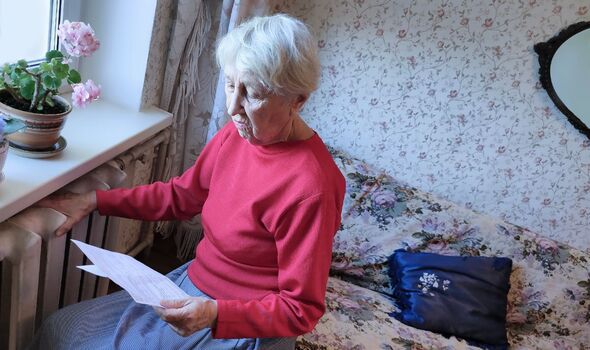 Mr Pocklington said: “Labour and the Liberal Democrats have recognised the scale of the intervention which is required.

“Labour’s proposal of a greater windfall tax on energy producers and a freeze on bills, alongside mass insulation, and a boost for renewables, certainly ticks the right boxes.

“It fixes things in the short-term but very high cost and gas prices are projected to stay high for the foreseeable, so we need the long-term plan too.”

Without sufficient Government intervention, British businesses and households are heading for “a very desperate time” with “spiralling inflation” and businesses not being covered by the price cap.

Pubs and restaurants still clawing back business from the pandemic have warned that without help from the Government such as a price cap, many will be forced to close. 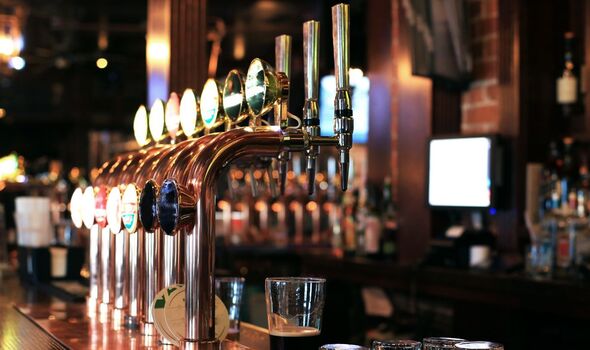 Mr Pocklington described his frustration at the Tory leadership contest with no clear short term and long term plan.

The CEO said: “A lot of the debate about how to tackle cost-of-living in the contest has been very frustrating.

“The initial suggestions of cutting VAT and green levies are fringe measures that should reassure no one.”

He concluded: “Fortunately, both candidates seem to have budged on offering more help, but I cannot stress the urgency of action enough.

“Whoever wins the leadership contest, they need to recognise the urgency of the situation and work with the energy industry to transition towards a cleaner and greener Britain which is not susceptible to the global forces of fossil fuels.”