The bloc could be set for a major shake-up after Frans Timmermans’ Labor Party sent shockwaves through the EU with a surprise win in the Netherlands on Thursday. Although official results have not yet been revealed, exit polls in the Netherlands point to his Labor Party – part of the S&D group in the EU – winning the lions share of seats in the European Parliament. It’s a sign of the centre-left gaining momentum, with Mr Timmermans declaring: “It is a signal that has been picked up all across Europe.”

The shock win has sent Juncker’s European People’s Party into a frenzy, with leader Manfred Weber “using every hour” to canvas last-minute support for the party.

The German will embark on a rally in Munich, less than 24 hours before polls open in Germany and the majority of other member states.

Germany has 96 elected MEPs with the EPP having the most seats with 34. 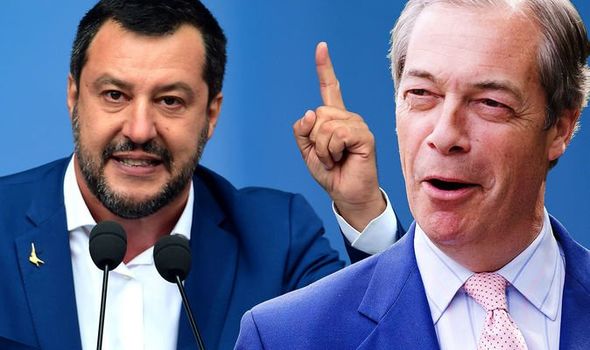 Voting continues today across Europe with the people of Latvia, Malta, Slovakia heading to the polling station.

Polls also opened in the Czech Republic yesterday and will close this evening.

So far only the UK, Ireland and the Netherlands of the 28 European Union member states have completed their vote in the EU elections. 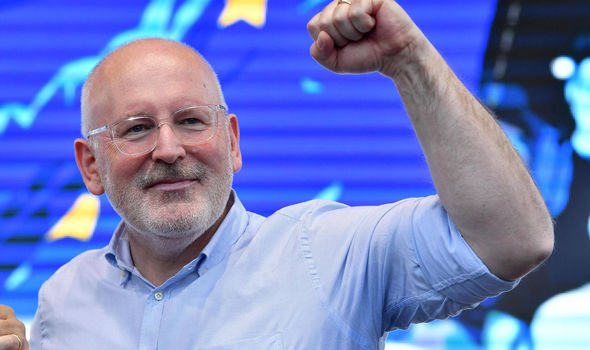 The remaining 21 EU countries including Germany, France and Spain will vote tomorrow.

Results will not be announced until Sunday evening when the last polling station on the continent closes. 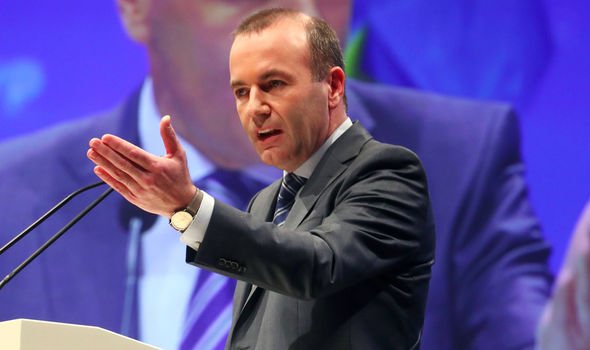 10.20am update: Green Party set for surge in Ireland

The Green Party is set to claim victory in Dublin according to the latest exit poll by Irish broadcaster RTE.

The Party’s former junior minister Ciaran Cuffe is forecast to win 23 percent of the vote.

The poll also indicates that a candidate from Ireland’s largest party, Fine Gael’s Sean Kelly, could be re-elected, with the survey of voters in the South constituency putting him on 16 percent.

The polling firm RedC spoke to 3,230 voters in stations across Ireland.