WASHINGTON/NEW YORK (Reuters) – The White House is delaying a second round of payments from a $12 billion aid package for farmers stung by a trade dispute between China and the United States, amid optimism China will soon resume buying U.S. soybeans, three sources familiar with the matter told Reuters. 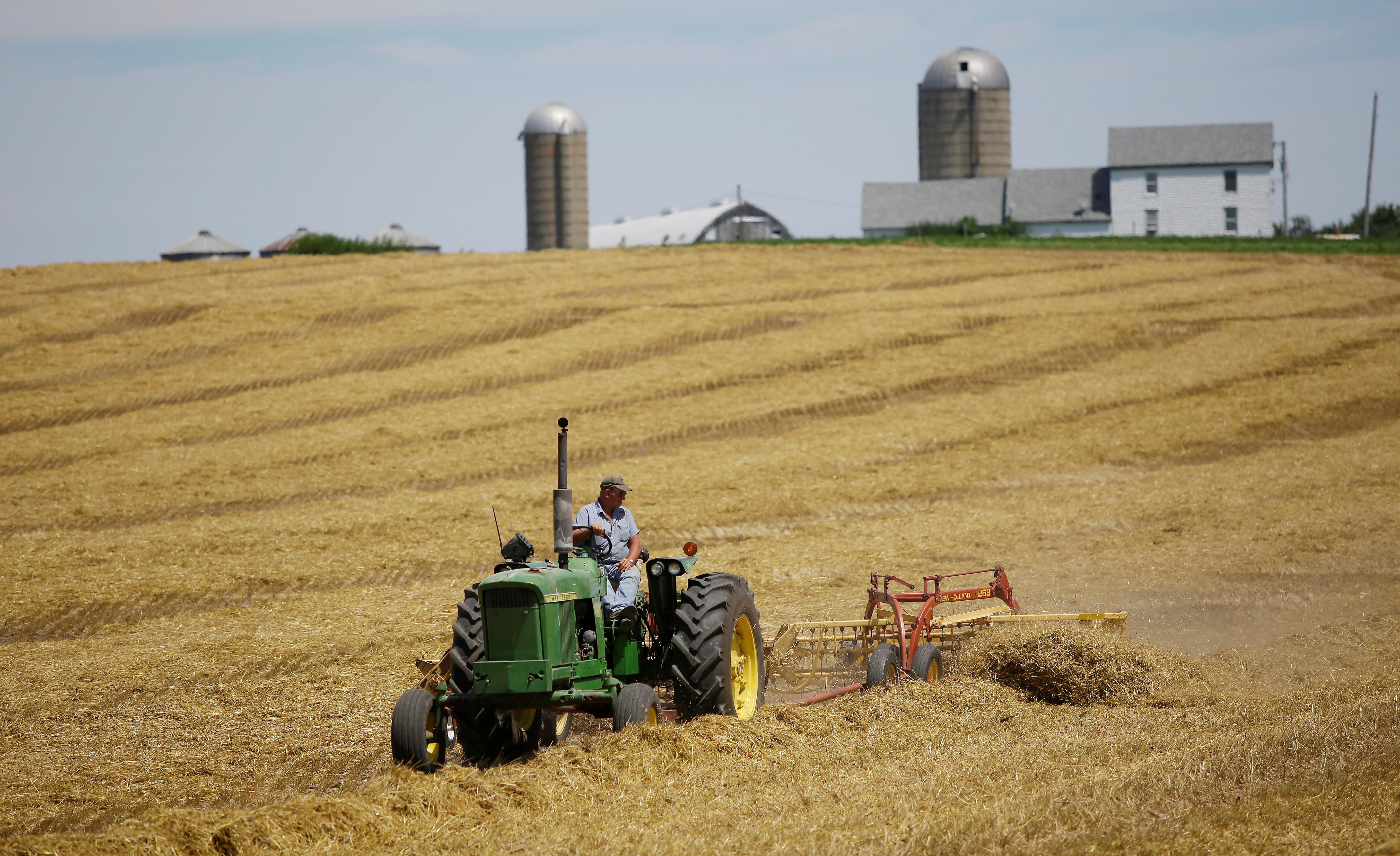 U.S. President Donald Trump’s Office of Management and Budget at the White House is holding up approval of the payments due to concern over the cost of the program, and wants to see if the trade issues with China are resolved, the sources said, asking not to be named because the matter had not yet been made public.

“It has been no secret that OMB has not been terribly excited about the trade aid package,” a source familiar with the matter said. The source added, however, that the payment will likely eventually be approved after some “back and forth.”

The U.S. Department of Agriculture in July had authorized up to $12 billion in aid for farmers and ranchers hit by the fallout from Trump’s escalating trade war with China, a major buyer of American agricultural products, and the agency outlined payments for the first half last August.

An announcement on the second tranche was expected in early December. Agriculture Secretary Sonny Perdue said on Dec. 3 that OMB was deliberating on a second round of trade aid, and that it could be outlined by the end of that week.

But on Tuesday, USDA spokesman Tim Murtaugh told Reuters that the agency was still in the “final stages” of the process of approving the second tranche of payments.

“We are in discussions with the White House and anticipate that the second payment rates for the Market Facilitation Program will be published before the end of the year,” Murtaugh said in a statement.

A senior administration official with the Office of Management and Budget said on Tuesday, “We do not comment on alleged leaks and will not discuss deliberative and pre-decisional information.”

The sources said the White House was delaying its approval mainly on hopes China will soon resume purchases of soybeans, which has raised questions over how much aid farmers will need.

China bought about 60 percent of U.S. soybean exports last year in deals worth $12 billion, but has mostly been buying from Brazil since the trade war. It imposed a 25 percent tariff on American soybeans in July in retaliation for U.S. tariffs on Chinese goods.

Trump in late May had announced tariffs on steel and aluminum imports, prompting the retaliation from top trading partners like China.

However, little concrete evidence has emerged of a purchase looming and farmers have been on edge.

John Heisdorffer, the chairman of the American Soybean Association and a farmer in Iowa, said he feared the government was going to reduce the size of the aid payments on the expectation crop prices could rise on renewed China buying.

“There are a lot of farmers that sold beans out of the field and that is done,” Heisdorffer said. “They need to get the extra (support) to make sure that they’re taken care of.”

Chicago Board of Trade soybean futures closed higher on Tuesday as traders anticipated potential Chinese purchases of U.S. agricultural products, and shrugged off a bearish monthly global soy inventories report from the U.S. Department of Agriculture.

Vaccine passports spark health privacy fears – ‘What kind of system are we building?’