(Reuters) – The 2018 U.S. congressional elections prompted a surge of candidates from minority groups that have not had electoral success in the past. Several have the potential to be the first of their background elected to office on Tuesday. 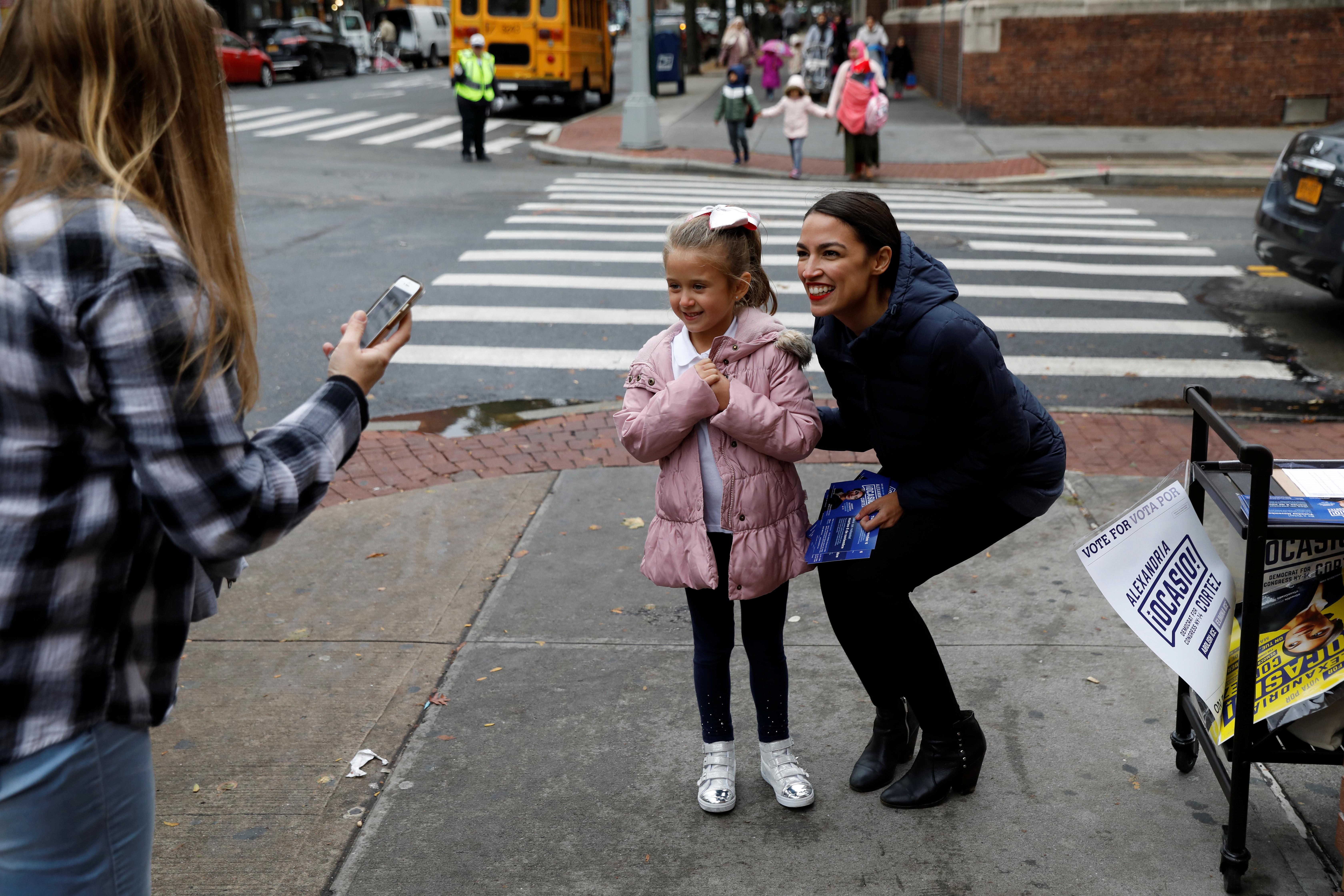 Here are details on some of the possible firsts that the 2018 midterm elections could mark.

If elected, Omar would also the first member of Congress to wear a hijab or head scarf, which she does as a Muslim. She would also be the first Somali-American elected to Congress.

Tlaib would be the first Palestinian-American elected to Congress.

First transgender governor: In Vermont, Christine Hallquist is running as a Democrat and would be the nation’s first openly transgender governor. A poll conducted in October by Gravis found her trailing Republican Phil Scott by 10 percentage points.

Two Native American women could be the first elected to Congress – Sharice Davids in Kansas and Deb Haaland in New Mexico.

State’s first female governor: There are four women running for governor’s seats who, if elected, would be their respective states’ first female state executive.

Jordan in Idaho and Abrams in Georgia would each be firsts. Democrat Janet Mills is the front-runner in the Maine gubernatorial race. Republican Kristi Noem has a narrow lead in the governor’s race in South Dakota.

First consecutive female governors: New Mexico’s Michelle Lujan Grisham, a Democrat, is trying to replace outgoing Republican Governor Susana Martinez, which would be the first time a state has elected two women in a row to the governor’s office.

First gay male governor: Jared Polis already notched a first when he was elected to the U.S. House as the first openly gay non-incumbent elected to Congress. Now he’s hoping to win his close race to be the governor of Colorado and become the nation’s first openly gay man to win a gubernatorial election.

Youngest woman elected to Congress: After defeating a long-time incumbent in a primary, 28-year-old Alexandria Ocasio-Cortez, who faces no Republican rival, is all but certain to become the youngest woman elected to Congress. The title was previously held by Representative Elise Stefanik, a Republican who was first elected at the age of 30 in 2014. William Charles Cole Claiborne was the youngest member elected to the House at age 22 in 1797. He was seated despite not meeting the constitutional age requirement of 25 years.

First Hispanic woman to Congress from Texas: There are two women running in Texas both hoping to be the first Hispanic women from the Lone Star state to go to Congress. Democrats Veronica Escobar and Sylvia Garcia are both front-runners in their races. 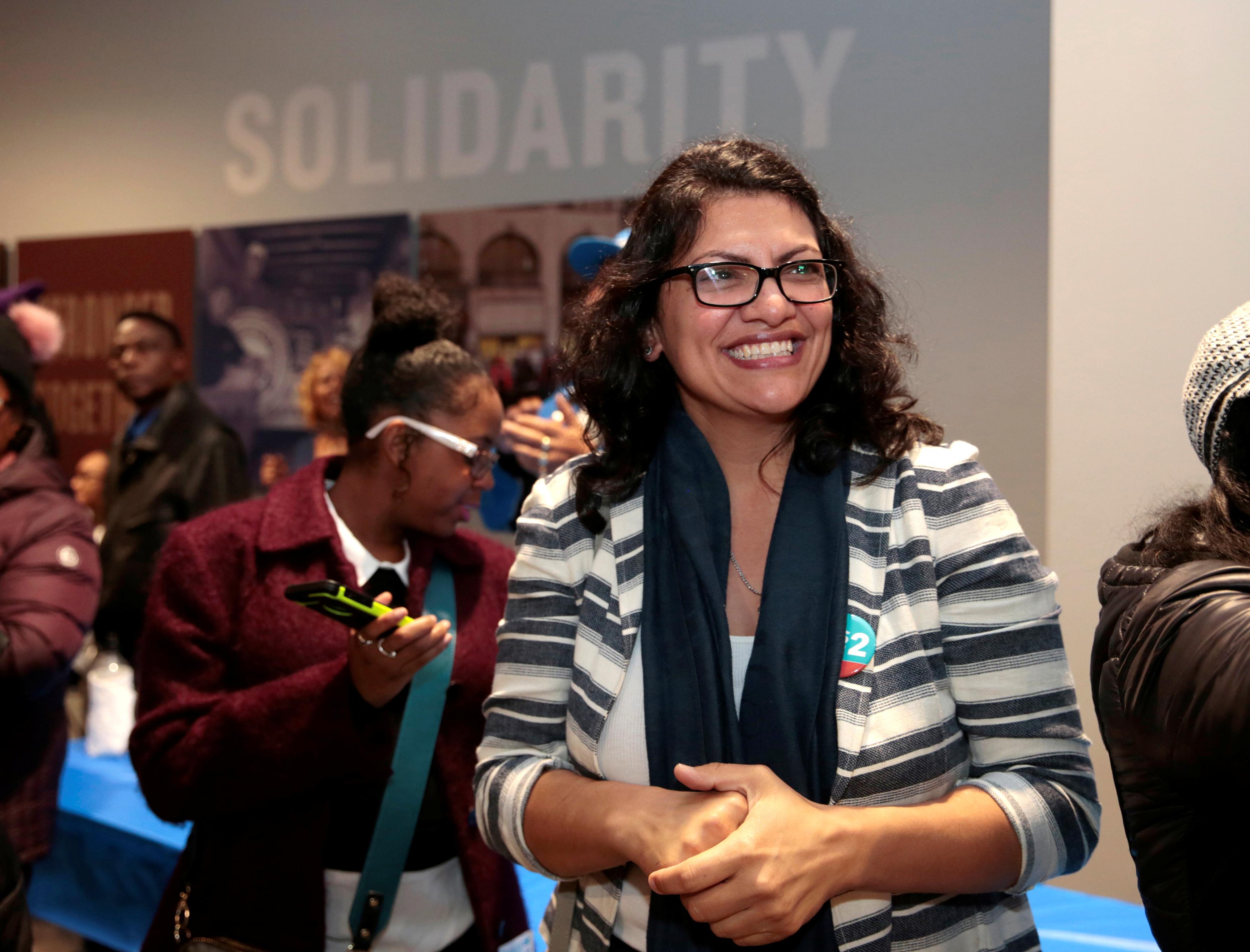 Graphic: For a look at battleground states – tmsnrt.rs/2PmsO7M

Graphic: Can Democrats regain control of the House? – tmsnrt.rs/2Qdinjo

Brexit Party in all out WAR on Tories: ‘Deliver Brexit or you’ll be annihilated’ – Farage