(Reuters) – At least 15 members of the U.S. House of Representatives and Senate – eight Republicans and seven Democrats – have tested positive or are presumed to have had COVID-19 since the novel coronavirus pandemic began earlier this year, with Representative Rodney Davis becoming the latest on Wednesday. 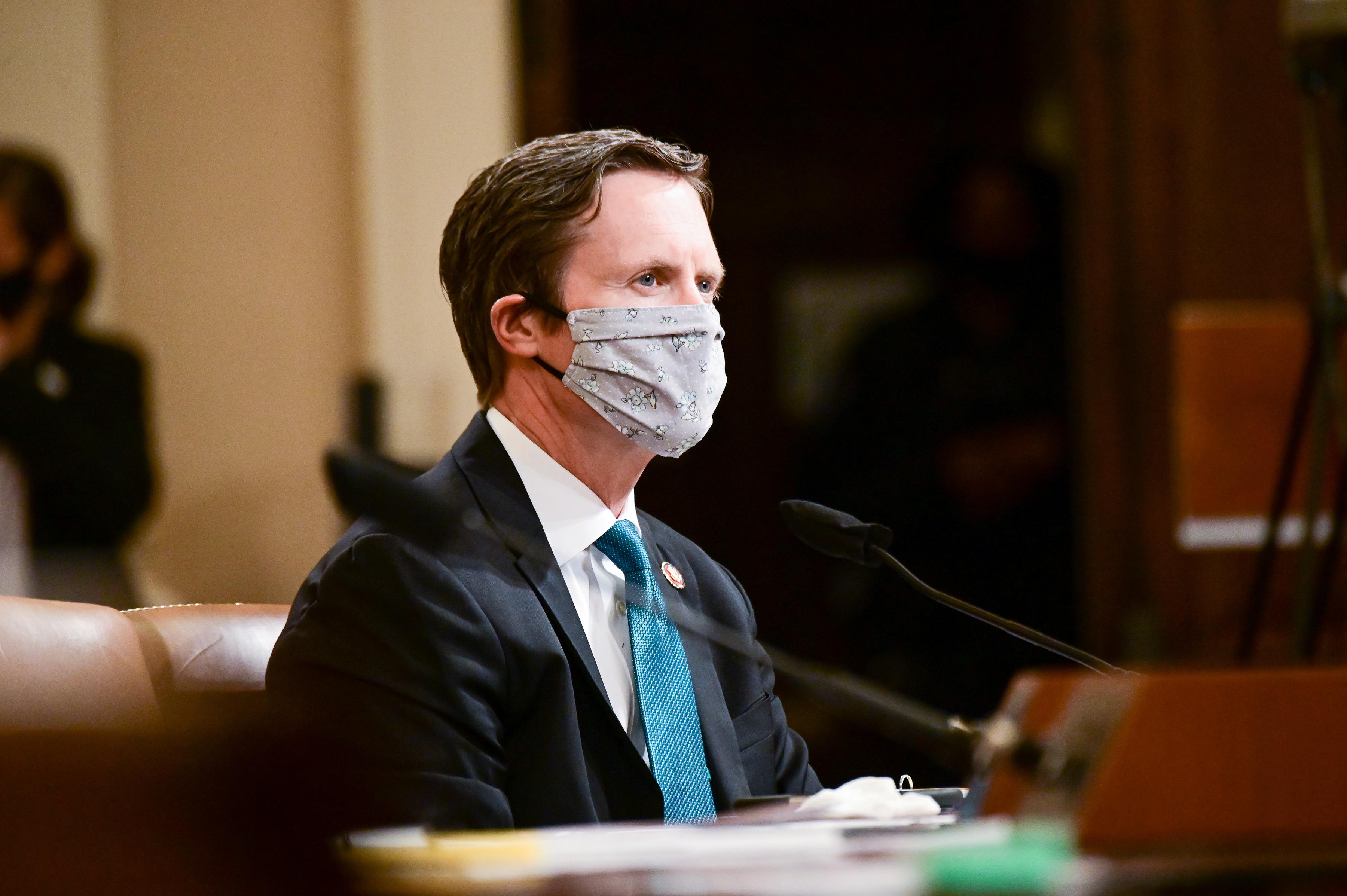 Here is a look at lawmakers affected by the virus:

Davis, an Illinois Republican, said in a statement he took a test after running a fever on Wednesday.

“If you’re out in public, use social distancing, and when you can’t social distance, please wear a mask,” Davis, 50, said in the statement.

Grijalva, an Arizona Democrat, tested positive for the coronavirus but feels fine and has gone into isolation, he said in a statement on Saturday.

Grijalva expressed frustration with the reluctance of some Republican lawmakers to wear masks, which can slow the spread of the new coronavirus.

The Texas Republican, 66, a staunch conservative, said on Wednesday he tested positive in a prescreening at the White House but did not have any symptoms.

“It’s really ironic, because a lot of people have made a big deal out of my not wearing a mask a lot. But in the last week or two, I have worn a mask more than I have in the whole last four months.”

The Virginia Republican, 62, a member of the conservative Freedom Caucus, said in mid-July that he had tested positive. His office said he did not have significant symptoms.

The South Carolina Republican, 62, said on Facebook in mid-June that he, his wife and son had all tested positive for the coronavirus but all were “on the mend.”

The Virginia Democrat and former vice presidential candidate, 62, said in mid-May that he and his wife had tested positive for coronavirus antibodies. He said they would keep following health guidelines for handwashing, mask wearing and social distancing.

Casey, 60, a Pennsylvania Democrat, tested positive for coronavirus antibodies in May, but pledged to keep wearing a mask. He said he had self-quarantined earlier in the spring, after experiencing a low-grade fever and mild flu-like symptoms.

The Florida Republican, 67, a former surgeon, said in April that he had gone to the emergency room not feeling well and later tested positive for the coronavirus.

Kelly, 72, a Republican from Pennsylvania, tested positive for the coronavirus in late March at a drive-through testing site. He told an interviewer that it took him about a month to recover and that he lost 30 pounds (14 kg).

The Kentucky Republican, 57, said on March 22 that he had tested positive and was in quarantine, but was feeling fine. After he returned to work, Paul still did not wear a mask and said it was because he believed he was immune.

The Florida Republican, 58, tested positive in mid-March, saying the symptoms “pretty much hit me like a ton of bricks.” After his health improved, Diaz-Balart said he would participate in a plasma donation program to help people with serious or life-threatening infections of COVID-19.

The Utah Democrat also caught the virus in March. He was hospitalized and needed oxygen. After his release, he warned others to take the virus seriously. “I’m young, I’m 45 years old, I’m healthy, I exercise every day and it hit me really hard,” he told ABC. 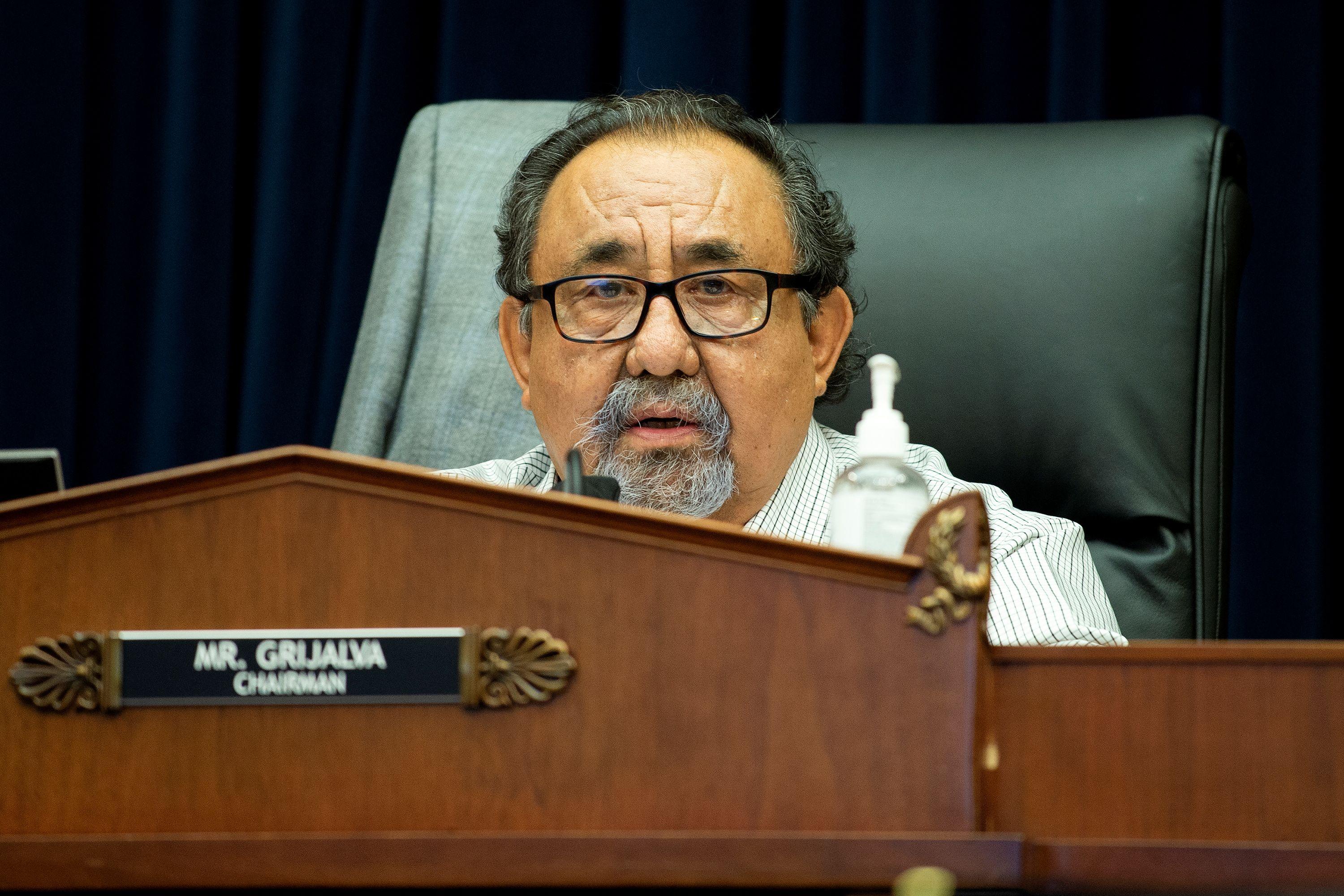 Velazquez, 67, a Democrat from New York, said in March that she had been diagnosed with a presumed case of the coronavirus, although she had not been tested.

The Massachusetts Democrat, 41, said in March that he and his wife were in self-quarantine after experiencing coronavirus-like symptoms. The congressman said they did not, however, qualify for testing.

Democrats and Trump do battle in court over his financial records