WASHINGTON (Reuters) – The U.S. agency in charge of federal buildings is blaming Congress for delays and a sudden change in plans for a new FBI headquarters, an issue that lawmakers are investigating as a possible conflict of interest for President Donald Trump. 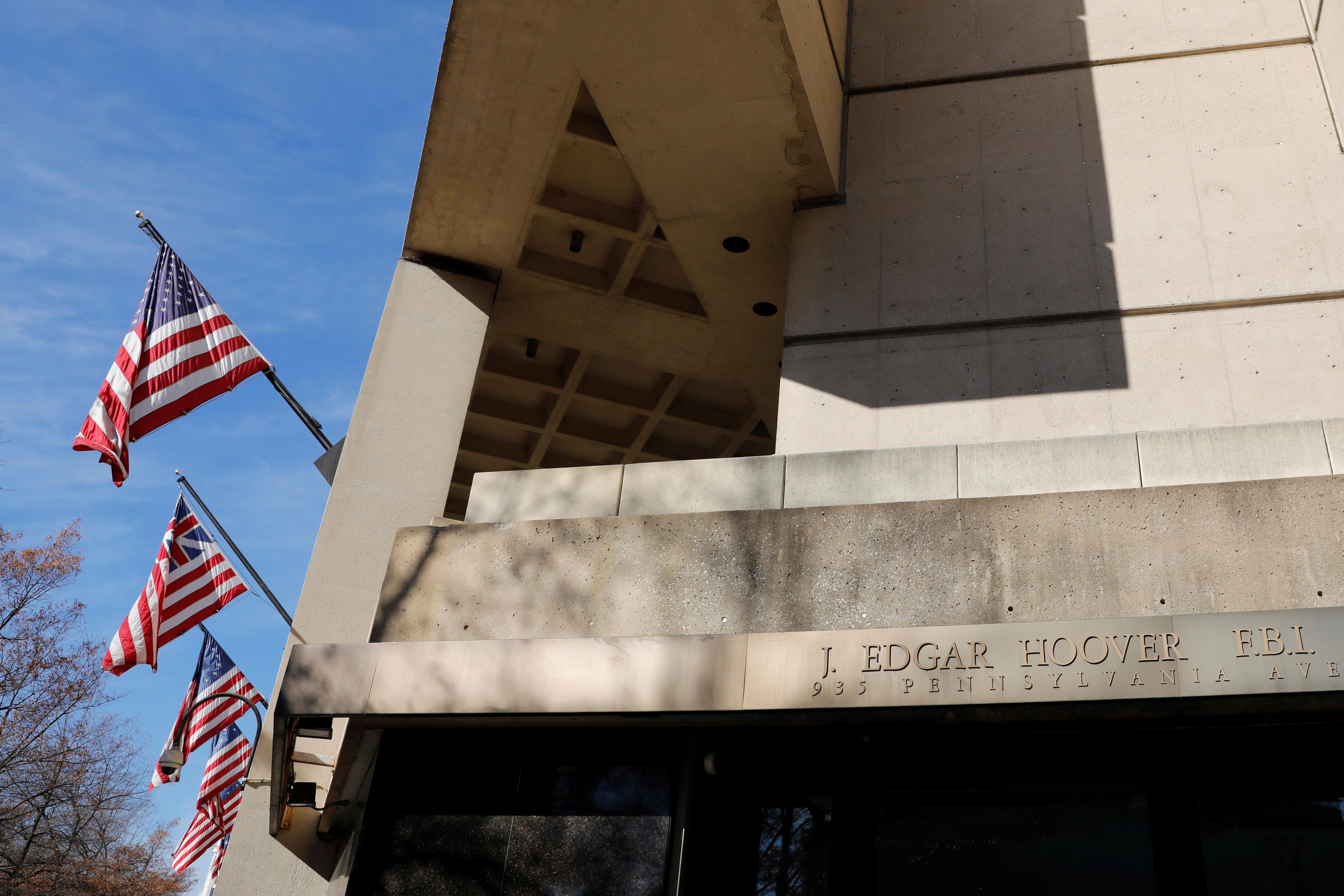 Before Trump was elected, the Federal Bureau of Investigation, currently based near the Trump International Hotel in central Washington, was headed for a new home in the suburbs; its crumbling headquarters, for the wrecking ball. But that all changed abruptly in 2017.

The General Services Administration (GSA) has told Congress that the FBI could have proceeded with its plans to relocate to the Maryland or Virginia suburbs if Congress had provided funding for it, as the FBI requested in 2017.

“Unfortunately, when Fiscal Year … 2017 appropriations were enacted in May 2017, sufficient funds for the project were not made available,” GSA said in a chronology sent to Congress.

As a result, in July 2017, the government abandoned its original plan, the GSA said in a submission to a congressional oversight committee that was seen by Reuters on Wednesday.

GSA told Congress the FBI subsequently devised a plan to move 2,300 jobs out of Washington to four other states, cutting FBI headquarters staffing from 10,600 to 8,300 employees.

Then, by November 2017, GSA says, the FBI came up with a plan to renovate its current headquarters in Washington. FBI director Christopher Wray told GSA chief Emily Murphy in December 2018 that the bureau preferred to “remain at its current site,” the GSA says.

The chronology made no mention of any role played by Trump, who has defied tradition by retaining ownership interests in a sprawling business organization, including his Washington hotel, while serving U.S. citizens in the White House.

The White House and the FBI had no immediate comment.

Democrats in November expressed concern to GSA about what they called “Trump’s direct involvement in the administration’s abrupt decision to reverse longstanding plans to relocate the Federal Bureau of Investigation headquarters.”

Democrats said the administration’s support for keeping the FBI where it is on prime commercial land, would “block potential competitors from developing the existing property on Pennsylvania Avenue across the street from the Trump Hotel.”

They questioned “why the White House and GSA allowed President Trump to participate directly in a decision that affects his own personal financial interests.”

Aides to House of Representatives Government Oversight Committee Chairman Elijah Cummings, who is leading efforts to probe the Trump administration’s FBI plan, had no immediate comment on the administration’s latest responses.