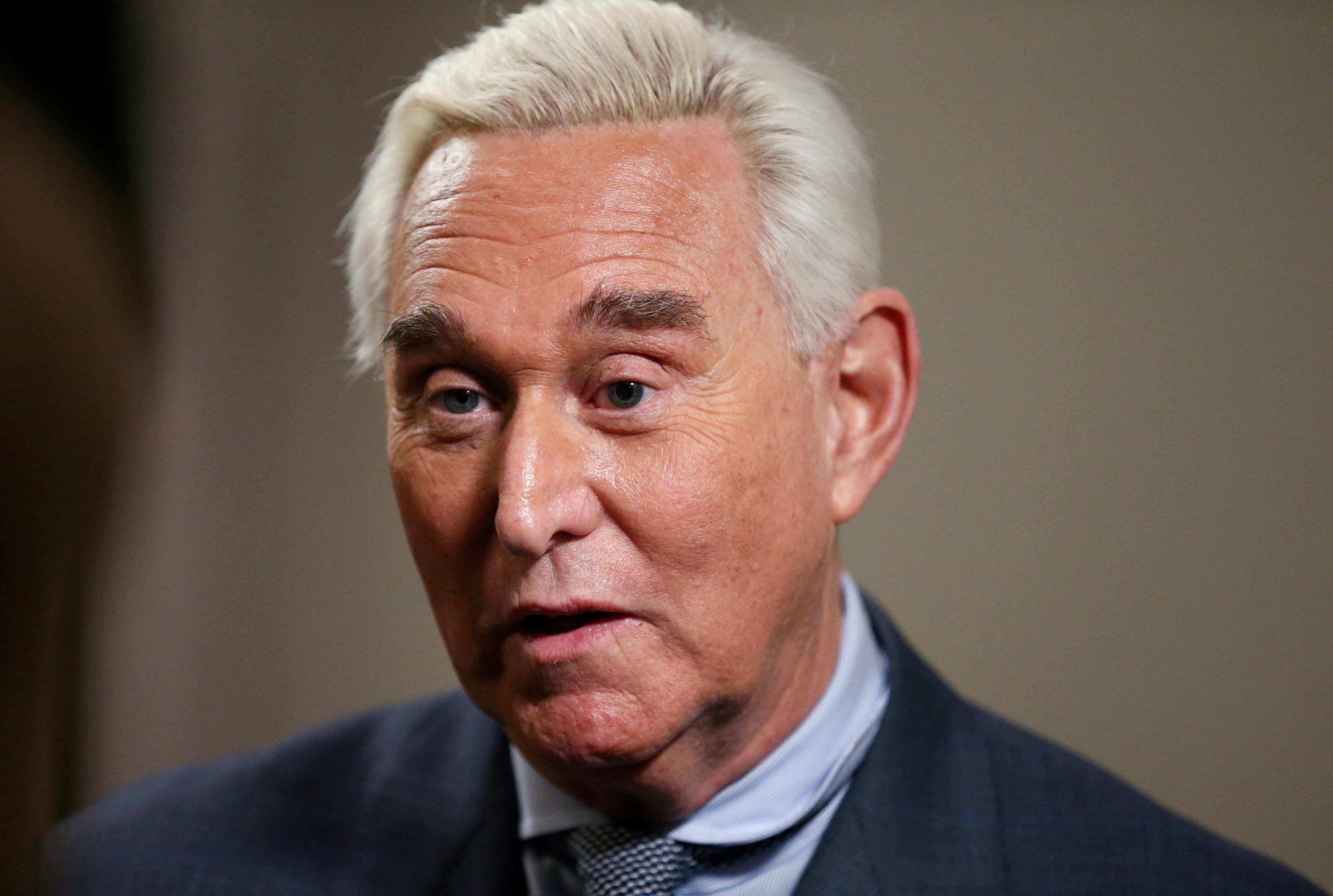 WASHINGTON (Reuters) – Roger Stone, a former political adviser to U.S. President Donald Trump, was ordered on Tuesday to appear in court this week over Instagram posts that chastised and appeared to threaten the judge presiding over his criminal trial.

U.S. District Judge Amy Berman Jackson said Stone would need to show cause at a hearing on Thursday as to why the posts did not violate a gag order in the case or the conditions of his release.

Stone, who is free on a $250,000 bond and is free to travel to certain U.S. cities without the court’s permission, has pleaded not guilty to charges of making false statements to Congress, obstruction and witness tampering as part of Special Counsel Robert Mueller’s investigation of Russian meddling in the 2016 election.

Stone’s attorneys filed a formal apology with the court on Monday, after he posted a photograph on Instagram of Jackson alongside what appeared to be the crosshairs of a gun.

He later deleted the image and reposted it without the crosshairs before removing it again, according to other media outlets.

Next to the close-up image of Jackson’s face, Stone said Jackson was an “Obama appointed Judge who dismissed the Benghazi charges” against Hillary Clinton. He also accused Mueller of being a “Deep State hitman.”

Stone later posted a statement on his account saying the photo was not intended to threaten the judge or disrespect the court.

His posts came just days after Jackson issued a partial media gag order on Stone and his lawyers.

Friday’s order prohibits them from speaking with the news media or making statements near the federal courthouse about the case, but it does not stop Stone from discussing the case when he is away from the courthouse.