Judges announced on Friday that the women had succeeded in their judicial review against the Department for Work and Pensions.

The women argued that a “fundamental problem” with Universal Credit means their monthly payments vary “enormously” and they end up out of pocket.

Lawyers for Danielle Johnson, Claire Woods, Erin Barrett and Katie Stewart said the problem is likely to affect “tens of thousands of people” claiming under the scheme.

They said the problem arises when claimants are paid by employers on a date which “clashes” with their assessment period for Universal Credit. 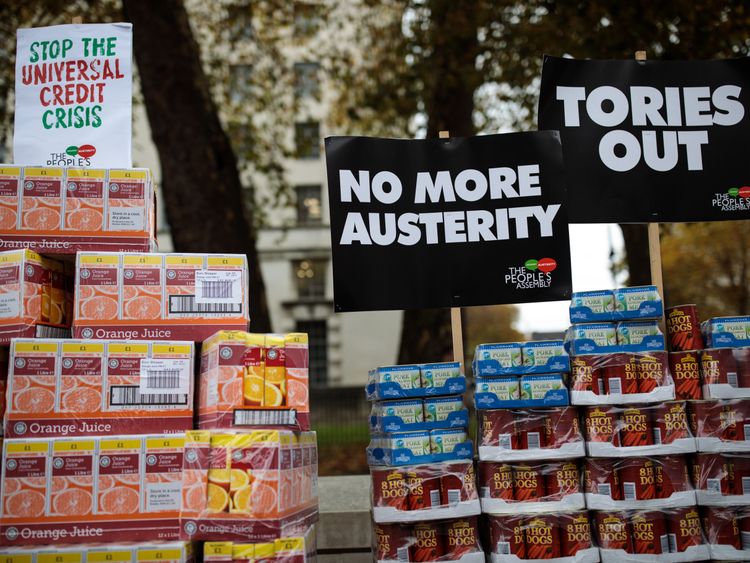 For example, they pointed out that if a claimant is paid early because of a weekend or bank holiday, the system counts them as having been paid twice in one month and they receive a “vastly reduced” payment.

Lord Justice Singh and Mr Justice Lewis concluded that the secretary of state had “wrongly interpreted” the relevant regulations.

Solicitor Carla Clarke, of the Child Poverty Action Group, which also brought the case on behalf of the four women, welcomed the ruling.

“Today’s result should mean that in future no-one will lose out on their Universal Credit awards or face the hardship that my clients have faced simply because of when their payday happens to fall,” she said.

She called on Amber Rudd, the work and pensions secretary since November, to take “immediate steps” to ensure no other claimants are adversely affected.

Ms Rudd was giving a speech on Universal Credit as the news broke, and when asked for her reaction said: “I’m going to have to consider it in the department and then we will be coming forward with what our response is going to be.”

Business leaders condemned the violence on Capitol Hill: ‘This is sedition.’