As the two Tory leadership contenders – Liz Truss and Rishi Sunak – are vying to become the next Prime Minister, the winner will have to grapple with mounting issues such as the cost-of-living crisis, galloping inflation resulting in rocketing energy and food bills, the Northern Ireland Protocol conundrum and indefinite strikes – among many others. According to polls, Red Wall voters, traditionally Labour voters, who turned out in droves for Boris Johnson in the 2019 General Election could vote Labour in the next General Election, as crises multiply.

A business owner told Times Radio: “I know as a builder the cost of materials is having a crippling effect on me on my business. It’s only a very small business.

“But if I can’t get materials at the prices that I’ve quoted, it’s horrendous.

“But that is a general thing – everything is going up. And everything has an impact on businesses and the cost of living for most people.

“What I want is the country I was brought up with that I think we’re losing very, very quickly,” he added, sighing. 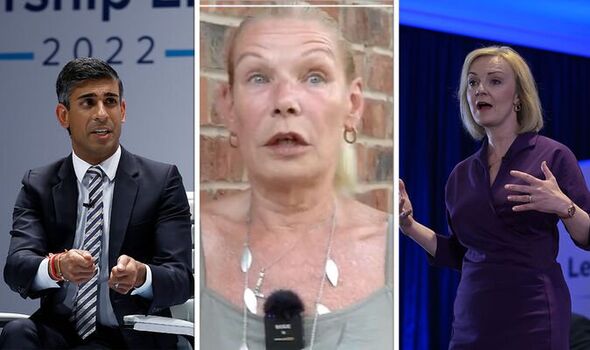 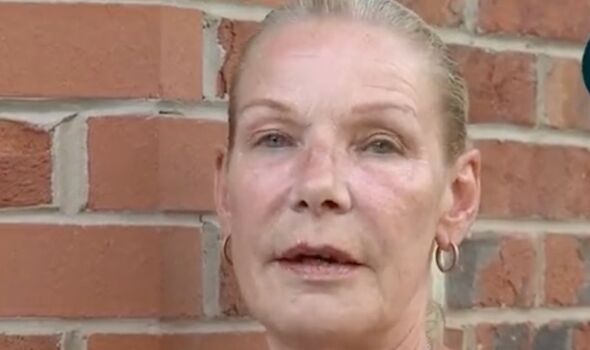 A middle-aged woman shared her concerns about immigration and the NHS.

When asked about the key issue the next Tory Prime Minister should prioritise, she said: “I think immigration for one.

“The people that are coming over on the boats should be addressed rapidly.

“And the NHS – get the doctors back to work,” she insisted, as appointment backlogs and the numbers of doctors leaving the NHS grow. 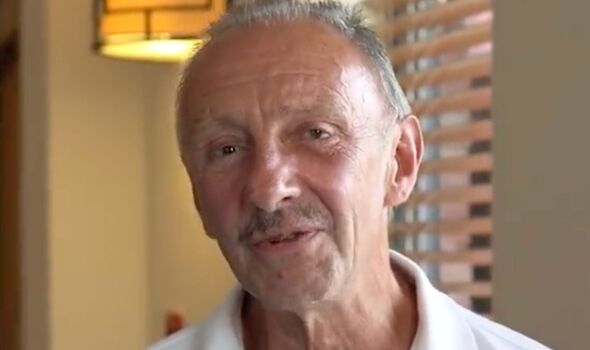 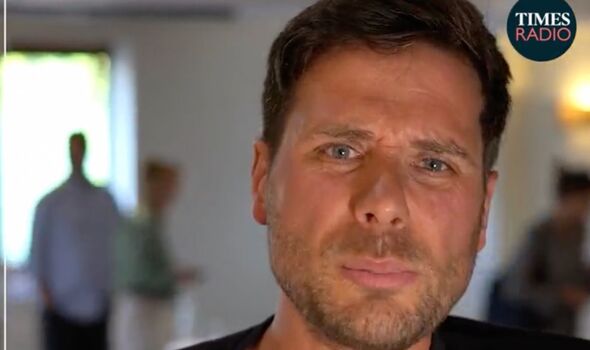 She also emphasised the importance of addressing the cost-of-living crisis as inflation gallops.

“The cost of living is horrendous, but we’re all in the same boat with that. But I can’t understand why the doctors are not going back to work, and they’re all hiding behind Zoom. That doesn’t sit right with me.”

Ahead of what could be a potentially cold winter for the most vulnerable households who cannot afford energy bills, she added: “At the moment, you don’t need your heating on, you don’t electric on. But come the end of the year, it’ll impact everybody.”

DON’T MISS:
Liz Truss vows to cut taxes despite backing down on emergency budget [REPORT]
Conservative Party is in ‘fast lane toward complete electoral wipeout’ [ANALYSIS]
‘It can be tough’ Sunak hints he would REJECT Cabinet role [REPORT] 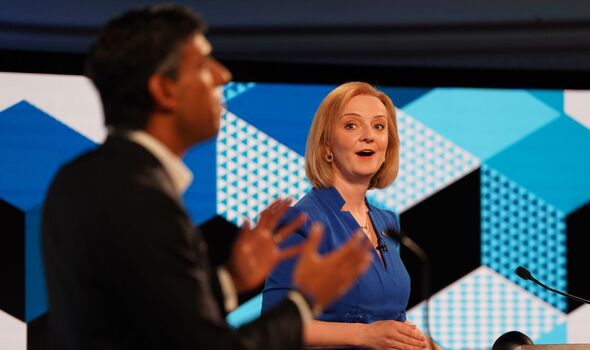 “And now they’re talking about it can go up to £4,000 a year,” he added, as energy regulator Ofgem is set to increase the energy price cap to £5,300 a year in April, according to consultant Cornwall Insight.

READ NEXT:
Tories slam Labour over low life expectancy in Red Wall
Brits will end up ‘on the streets’ as energy bills spiral
Truss and Sunak warning as voters want BORIS to say- NEW POLL
Act now and you could cut winter fuel bills by £500 – ALEX STAFFORD
Tory MPs back call to put energy crisis on war footing to defeat Putin