The TaxPayers’ Alliance is demanding the government immediately explains the thinking behind axing briefings from the White House-style briefing room. It was purpose-built so the Prime Minister’s press secretary Allegra Stratton could hold televised press briefings that the public could also watch.

Ms Stratton is now moving to become his spokeswoman for the COP 26 climate change summit, due to be held in November in Glasgow.

And last night Downing Street confirmed that the room, which was only completed last month, won’t host televised briefings, despite the huge sum gone into building it.

The decision immediately sparked an uproar.

John O’Connell, chief executive of the TaxPayers’ Alliance, told PoliticsHome: “Without an urgent explanation, taxpayers will be furious that their funds were wasted on the government’s high-priced spin suite.” 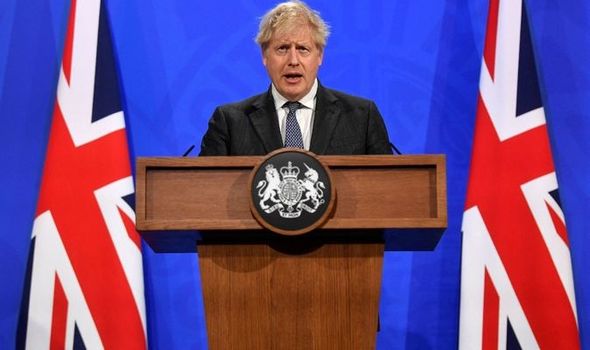 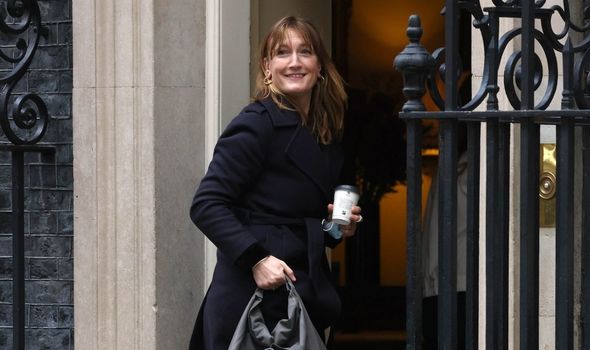 Labour’s deputy leader Angela Rayner said the money could have gone towards nurses’ pay rises instead.

She told the site: “Instead of wasting millions of pounds of taxpayers’ money on a pointless vanity project the Prime Minister should have used the money to give our NHS heroes a pay rise.”

In an effort to limit the damage, officials insisted it will continue to be used regularly by the Prime Minister for intermittent press conferences on coronavirus, and other political events.

Ministers and officials are also expected to use it, they say. 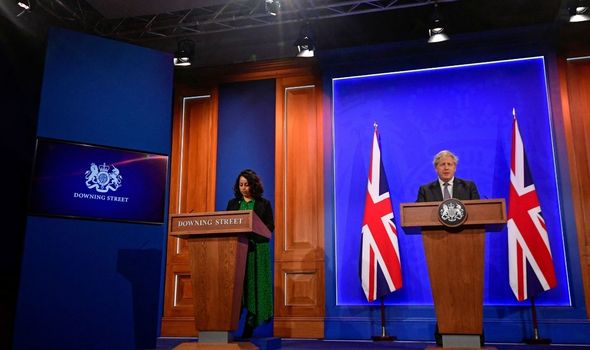 And it will host off-camera physical meetings of lobby journalists and the Prime Minister’s official spokesperson when they begin again face-to-face.

The studio, kitted out with a bright blue background, Union flags and No 10 branded lecterns, was first unveiled in March.

It was reported to be the brainchild of ex-communications director Lee Cain, who quit the government in the autumn. 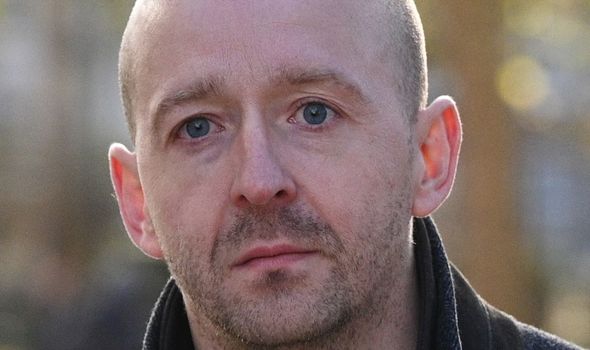 Mr Cain, a former journalist and Vote Leave campaigner, envisaged that the briefings would be fronted by a well-known senior broadcaster.

But he was reportedly against Ms Stratton – an ex-BBC journalist – taking on the job.

Announcing her new role as the Prime Minister’s spokeswoman for the COP 26, Ms Stratton, who joined the government initially as Chancellor Rishi Sunak’s director of communications, said: “I am delighted to be starting this new role.

“The COP 26 climate conference is a unique opportunity to deliver a cleaner, greener world and I’m looking forward to working with the Prime Minister and Alok Sharma to ensure it is a success.” 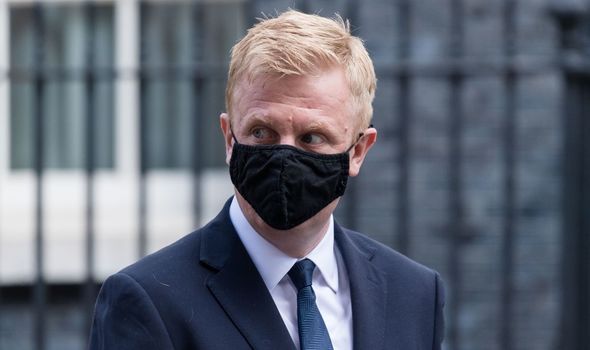 “It won’t just be used by this Government, it will be used by future governments, it’s very similar to what many governments around the world have.

“So it’s not wasted money in that sense, it is just a normal press facility for Government.”

In January, when the TV press briefings failed to get off the ground for a second time, Ms Stratton said: “We are looking closely at the best communication for the period we now find ourselves in.”