England footie legend Gary launched a scathing assessment of the potential PM as the leading contender finally officially launched his bid for Number 10.

Johnson is the overwhelming favourite with the bookies to replace Theresa May after she resigned amid paraliamentary paralysis over Brexit.

Writing on Twitter, Lineker wrote: “Surely it should be backstabber Boris. Missed a trick here.”

He was referencing the slogan rolled out by the former Mayor or London – which is simply “Back Boris”.

The controversial Tory MP set out his stall to be leader as he promised to finally deliver Brexit by October 31. 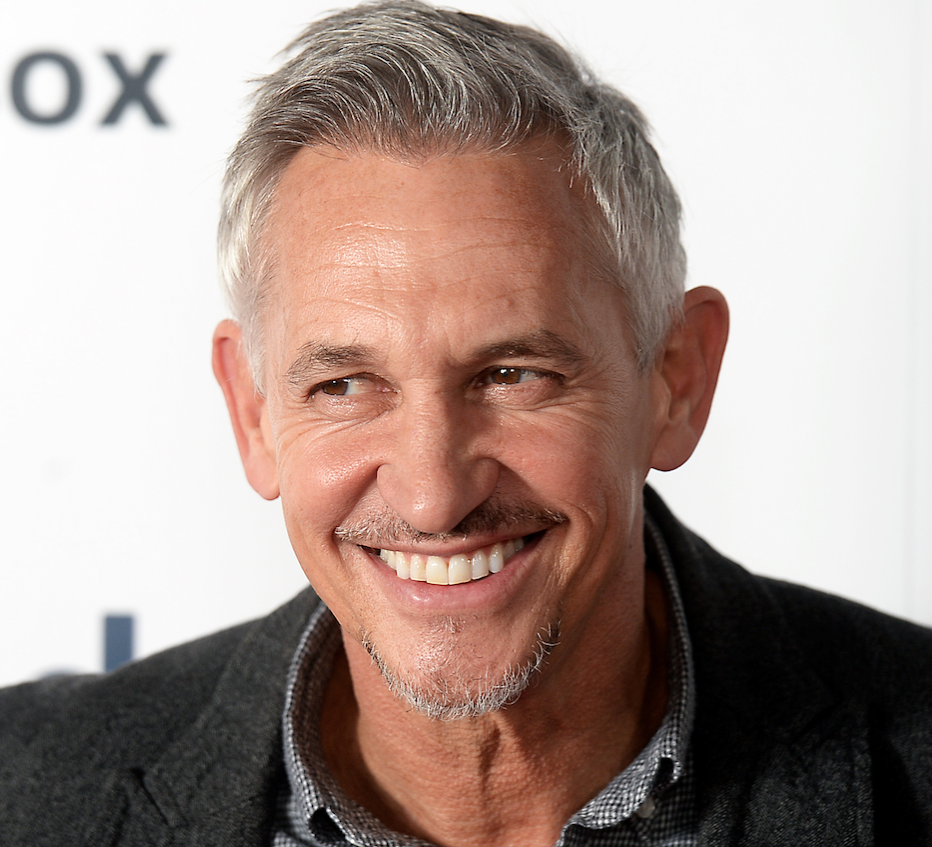 “Surely it should be backstabber Boris. Missed a trick here.”

The former foreign secretary insisted that it is essential that Britain finally leaves the EU at the end of October to prevent the mood of “disillusion, even despair” in the country from spreading.

Shortly after Mr Johnson began speaking, heckling from the street outside the venue was audible in the room.

Cries of “Bollocks to ” and “No to Brexit” could be heard during Mr Johnson’s launch speech.

Johnson warned failure that to honour the referendum vote risked handing power to Jeremy Corbyn and Labour at the next general election.

His launch took place as a cross-party alliance of MPs prepared a fresh attempt to use Commons procedure to block a no-deal Brexit. 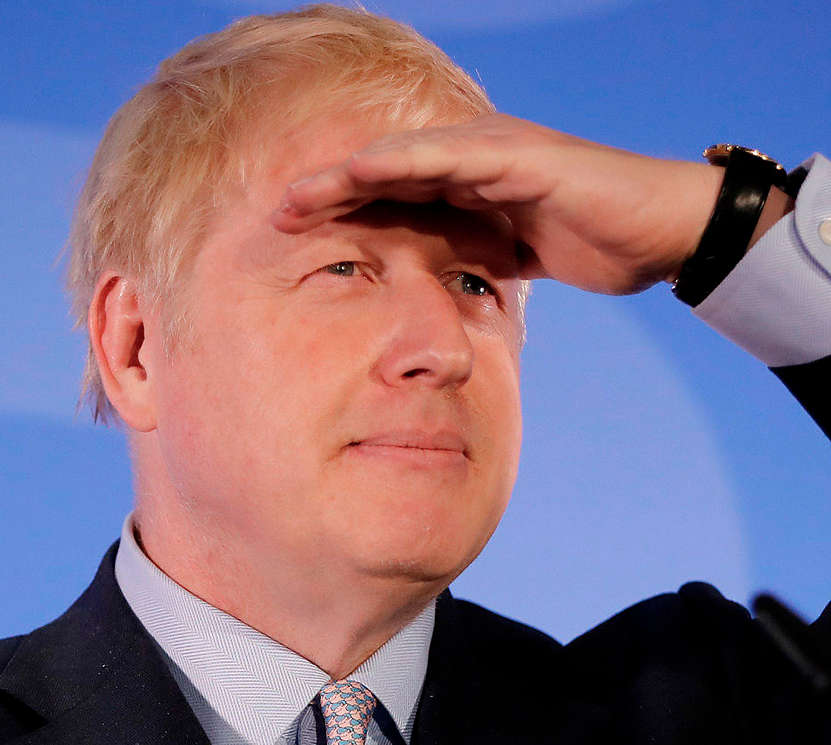 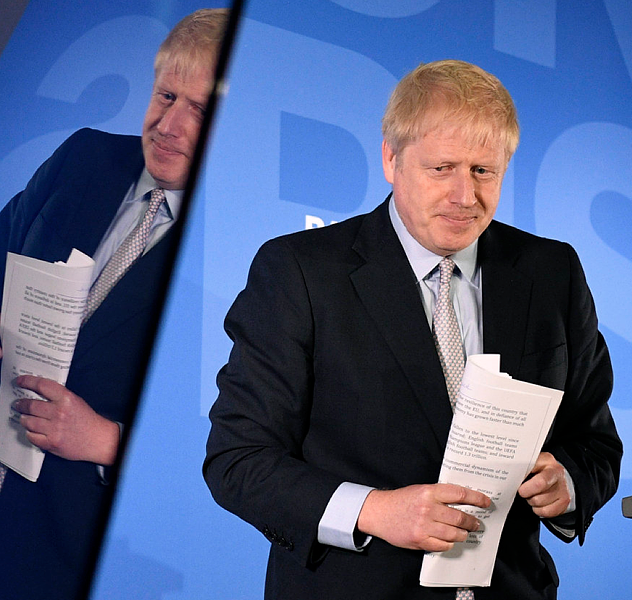 Johnson said: “After three years and two missed deadlines, we must leave the EU on October 31.”

“Delay means defeat. Delay means Corbyn. Kick the can and we kick the bucket.”

He added: “We cannot ignore the morass at Westminster where parties have entered a yellow box junction, unable to move forward or back, while around the country there is a mood of disillusion, even despair, at our ability to get things done.

“The longer it goes on, the worst the risk that there will be serious contamination and loss of confidence, because the people of this country deserve the best from their leader.” 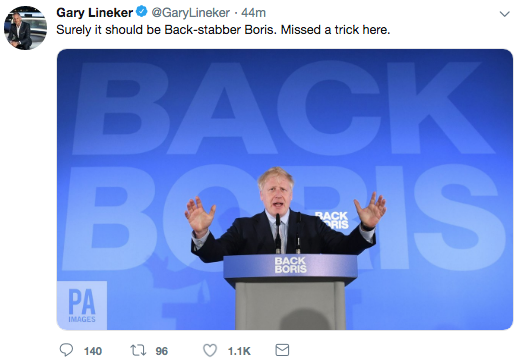 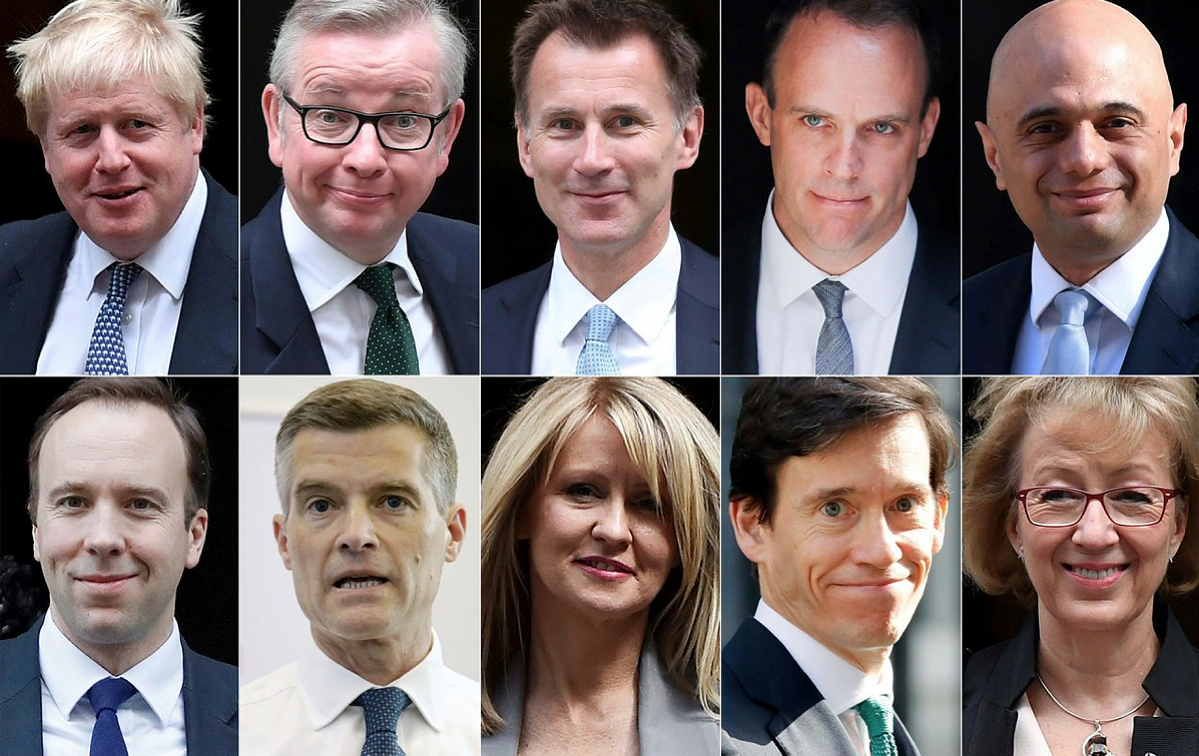 Johnson, answering a question about his commitment to Brexit, added: “The real existential threat that I now think faces both parties if we fail to get this thing done. And I think that in the end maturity and a sense of duty will prevail.

“It will be very difficult in the end for colleagues in Parliament to obstruct the will of the people and to block Brexit.

“They (the public) returned a very clear answer by a substantial majority.

“I think if we now block it collectively as parliamentarians we will reap the whirlwind and we will face mortal retribution from the electorate.” 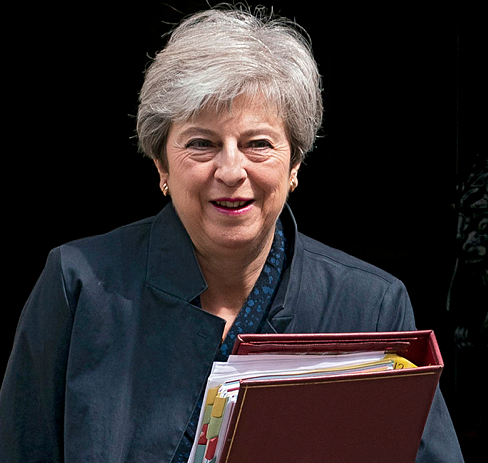 Britain remains bitterly divided following the result of the EU Referendum which settled 48% to 52% in favour ot Brexit.

The House of Commons have been paralysed under May’s premiership, missing the self imposed deadline to leave on March 29.

Polls have the seen surges from Liberal Democrats who are campaigning for Remain, and Nigel Farage’s newly established Brexit Party.

The next PM will have almost impossible task of forcing an agreement through the Commons, who be forced to leave Britain crashing out with a deal.

U.S. diplomats to star in public impeachment hearings next week