Mark Dolan questioned if the Tories wanted to continue in Government or whether they had “run out of steam.” He went on to argue that voters may “reluctantly” conclude that “Mr Vanilla” Sir Keir Starmer might be the better choice at the next general election.

He said: “I’m not sure the Tories deserve power anymore.

“Do they even want it?

“After 12 years in office is this political juggernaut, the most successful party in the history of European democracy, running out of steam.

“If the Tories do implode at the next election it won’t be down to Keir Starmer, the cervix-free Leader of the Opposition, who is one of the most mediocre Labour leaders in its history. 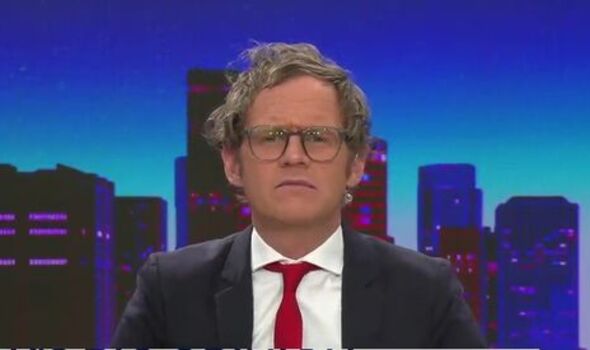 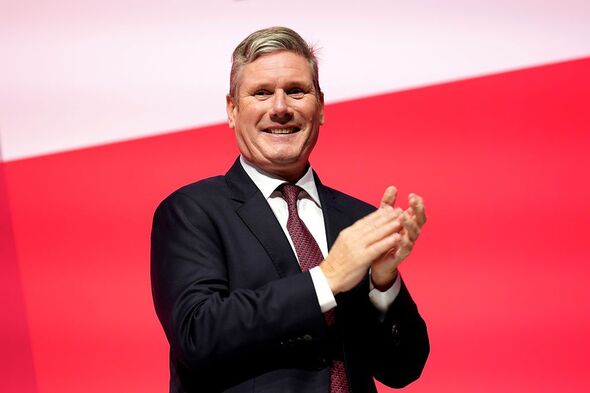 “No one gets excited about this man because he lacks the ideological purity and zeal of Jeremy Corbyn and he lacks the polished middle-ground presentation of Tony Blair, whose political instincts were pitch perfect hence three election landslide victories.

“But voters may reluctantly conclude in January 2025, the date of our next expected poll, that the bang average Keir Starmer, Mr Vanilla, a man who can’t even define a woman even though he’s married to one, is at least in charge of a party that wants to govern.

“Starmer’s great achievement since getting into the leadership role and winning that top job has been in excoriating toxic figures like Jeremy Corbyn from his party.

“And going some way to ridding Labour of the ghost of antisemitism. 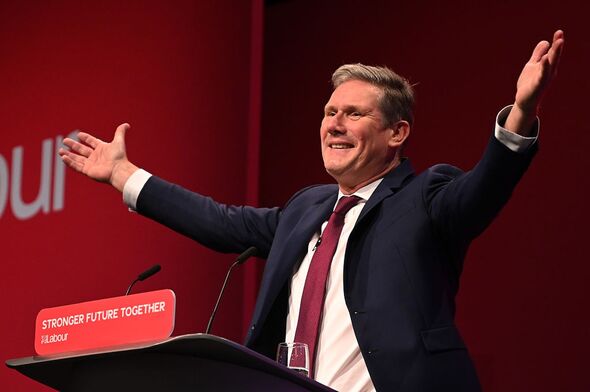 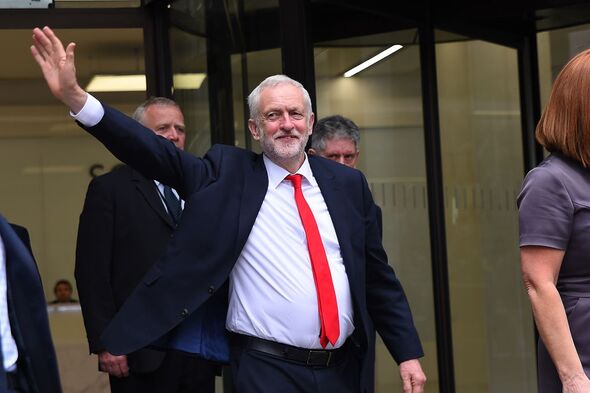 “And as Labour Party conference demonstrated just two weeks ago, he seemed to have united the party and the wider Labour grassroots around his vision, which is more interventionist, more high tax and big state than New Labour but more fiscally Conservative than Jeremy Corbyn.

“It’s my view that a Starmer administration would be bad for Britain.

“And notwithstanding the significant lead in the polls, I’m not convinced that Labour can form an overall majority ever again. 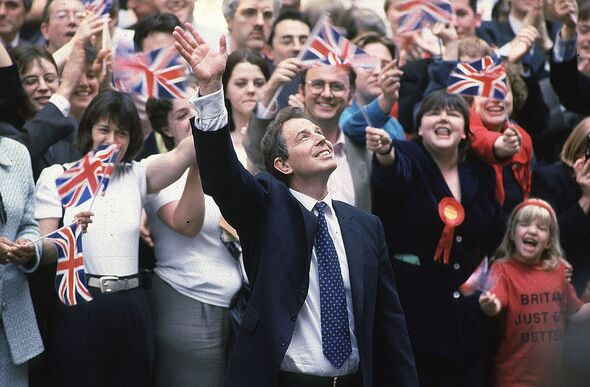 “It’s my view that Starmer still lacks the X-Factor and cuts a figure as the leader of not just the Labour Party but of the North London liberal elite.”

Mr Dolan also fumed at Conservative MPs arguing that by failing to unite behind Liz Truss they could ensure that the party was “buried” at the next general election.

He said: “Do these Tories plotting against Liz Truss not realise that it is they who are risking all of this?

“With their pathetic political party games, they are undermining our new Prime Minister and making it impossible for her to govern.

“Liz Truss deserves a fair chance, a fair crack of the whip.

“But at this rate, the Tory party, at war with their own leader will be buried at the next election.”