In yet another Westminster showdown that is expected to leave the country’s long-suffering voters frustrated and angry once again, the Commons will be given the chance to rubber stamp May 22 as the new date for the country’s departure from the European bloc. Her bold move to end the months of political crisis came just a day after she promised Tory MPs she will quit Downing Street soon after Brexit is delivered if her deal passes. But ministers are braced for the move to be rejected, plunging Britain into more uncertainty with the threat of a Brexit delay that could stretch into months or even years.

Opponents of Mrs May’s deal including Labour, Tory Eurosceptics and the Democratic Unionist Party last night threatened to vote down a motion that would approve just part of the package in a final bid to end the parliamentary stalemate.

Speculation about an early election was growing at Westminster last night amid fresh fears that the deadlock cannot be broken.

Opposition sources said a junior member of the Government had privately admitted Mrs May would trigger a national poll “if things fall apart” today or early next week.

The warning was viewed as “credible” and based on “something substantive”, the sources claimed.

MPs were taken by surprise when the Government tabled the proposal for the Commons to approve just the Prime Minister’s divorce deal while leaving the issue of the UK’s future relationship with Brussels for another day.

Announcing the move, Commons Leader Andrea Leadsom said the motion would give MPs “the opportunity to secure that extension” of the EU’s Article 50 exit process until May 22.

If they vote against the measure, the Government will have to present Brussels with a fresh plan almost certainly involving a lengthy further delay by April 12. 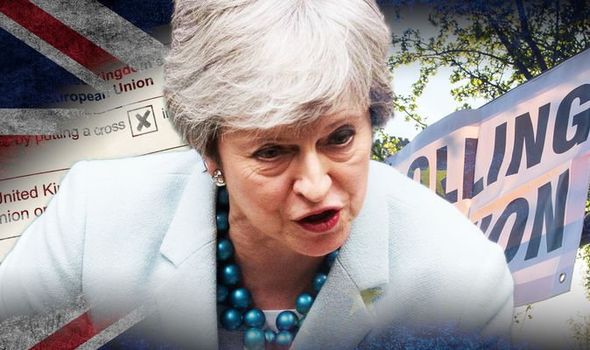 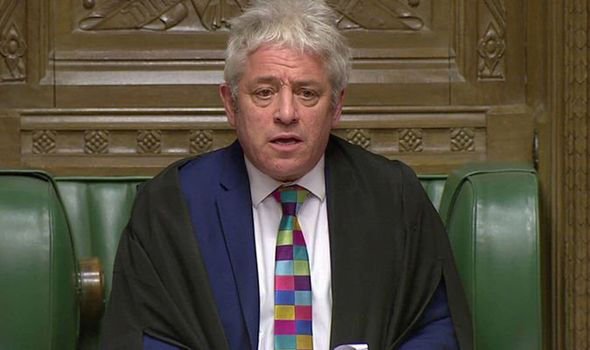 Ms Leadsom said: “I think we can all agree that we don’t want to be in the situation of asking for another extension and facing the potential requirement of participating in European Parliament elections.

“In agreeing tomorrow’s motion we will trigger the automatic extension of Article 50 to May 22.

“If we don’t agree the Withdrawal Agreement tomorrow then we will not, so that leaves in doubt the future for the arrangements with the European Council.”

Senior Tories decided to separate the divorce deal from the Political Declaration on the UK’s future relationship with the EU to get around a ruling by Commons Speaker John Bercow blocking a repeated vote of the already twice rejected Withdrawal Agreement.

In the Commons, Mr Bercow confirmed the move meant the Government’s motion “complied with the tests” set out in the parliamentary rulebook Erskine May.

He said: “I’m pleased to report that the Government’s motion for tomorrow’s debate complies with the tests set out in Erskine May… that motions that are the same or substantially the same must not be put before the House more than once in a Parliamentary session.

“The previous meaningful vote encompassed both the Withdrawal Agreement and the Political Declaration – this motion covers the former but not the latter. 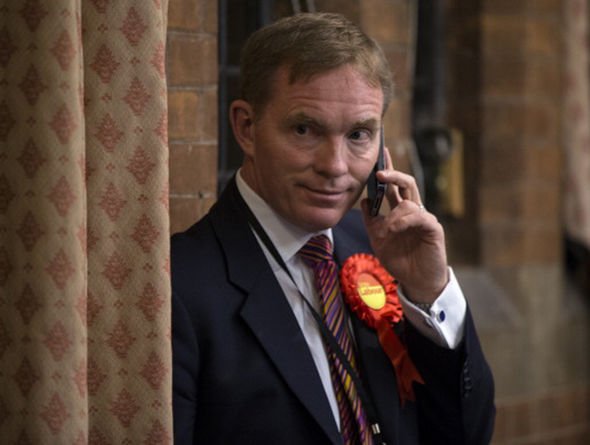 The Prime Minister was right then, it seems that she is wrong now. That is why we on this side will not be supporting the motion

“I’m glad the principle of the House determining a motion definitively once and for all in each session has been accepted and upheld and that that principle cannot be circumvented by the assertion of a notwithstanding clause or a paving motion.

“In short, the motion is new, substantially different and in conformity with the requirements of my ruling of March 18, reiterated on March 25 and 27.”

Labour vowed to vote against the motion today. Labour MP Chris Bryant accused Mrs May of swapping her promised “meaningful vote” for a “meaningless vote”.

Shadow Commons leader Valerie Vaz claimed the Government was trying to “break the law” by separating the two parts of the Withdrawal Agreement.

She said: “The Prime Minister said on January 14 there was ‘absolute clarity on the explicit linkage between the Withdrawal Agreement and the Political Declaration’ and she added ‘the link between the two documents mean the commitments of one cannot be banked without the commitments of the other – the EU has been clear that they come as a package’.

“The Prime Minister was right then, it seems that she is wrong now. That is why we on this side will not be supporting the motion.

“We are now presented with a motion that breaks that link, on the face of it breaks the law, breaks the European Union withdrawal law.”

Raising a Commons point of order, he said: “When the House listens to the rationale behind it, when it hears the full context of it, I’m sure the House will accept it is not only perfectly lawful, perfectly sensible and is designed to give this House an opportunity of availing itself of a right the European Union has given to us to avail ourselves of an extension until May 22.”

Mr Cox said the Government did not want the EU’s time limit to expire at 11pm today without giving the Commons a chance to vote to extend the delay until the May 22 date.

Labour leader Jeremy Corbyn said his MPs could not support a “blindfold” Brexit with no indication of the future arrangements.

Downing Street officials pointed out that Labour’s criticisms of the deal had previously focused only on the future relationship and not the divorce deal.

Justice minister Rory Stewart urged Labour to back the motion. 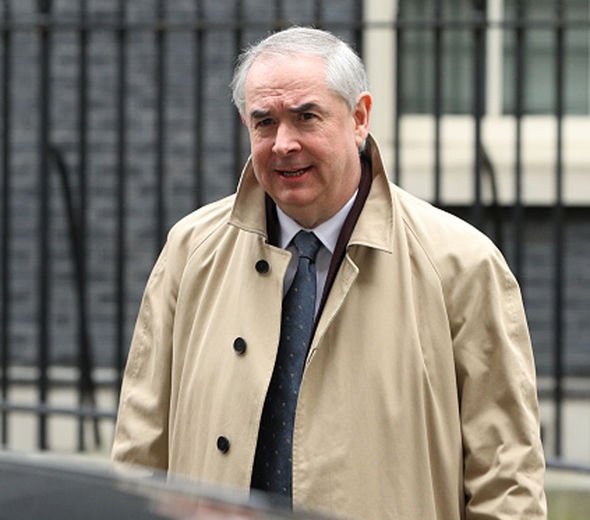 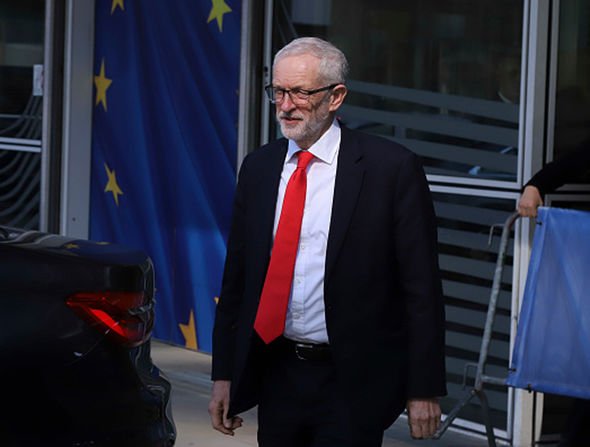 He said: “Logically the people that should have no problem with this at all are Labour.”

He added: “They are going to have many, many other opportunities to veto the Political Declaration, future relationship, if they want to. This is just the first stage in the vote.”

In more angry scenes in the Commons, MPs hit out at the idea of yet another Brexit vote.

Tory MP Julian Lewis said some MPs had been left “in tears” at the prospect of “yet again” being asked to vote on the same proposals when they had “twice taken the difficult decision to vote against a three-line whip”.

A petition calling for Brexit to be halted by revoking Article 50 – signed by nearly 6 million people – is to be debated by MPs at 4.30pm on April 1, the Commons Petitions Committee has said.

MPs will also debate petitions calling for a second EU referendum, which has received more than 160,000 signatures, and another – signed by more than 165,000 – demanding that “Parliament must honour the referendum result”.