The post-Brexit trading arrangements have kept Northern Ireland in the EU single market and customs union despite the UK’s departure from the bloc, leading to checks on certain goods coming from the rest of the UK. But this has led to tensions from Unionist politicians at Stormont who say the Protocol, implemented as part of the Withdrawal Agreement, creates a border in the Irish Sea.

Technical negotiations are ongoing between the UK and EU to find solutions over the implementation of the protocol, but Berlin has put their foot down and demanded the UK Government fully implement it.

In a diplomatic report, Michael Clauss, Permanent Representative of Germany in the European Union has warned there can be no compromise over the implementation of the protocol.

He added the UK must “fully implement its contractual obligations” in relation to the protocol from the Christmas Eve Trade and Cooperation Agreement stressing negotiations with Brussels were “out of the question”.

Mr Clauss made the calls as the UK formally requested an extension to a grace period, allowing sausages, burgers and mince to continue being sent from Great Britain to Northern Ireland until September 30. 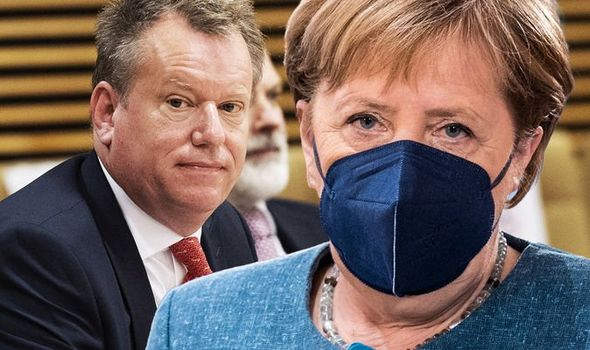 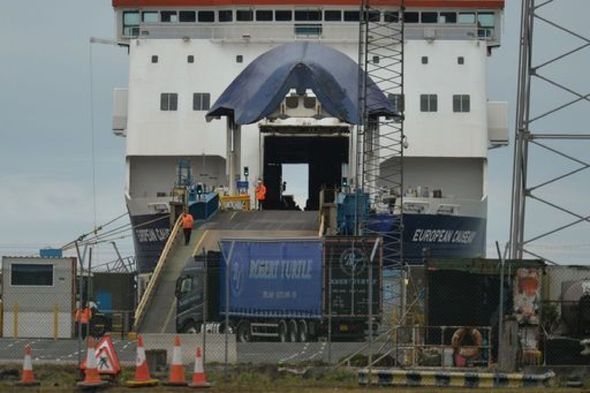 Restrictions on shipments of chilled meats are due to come into force when a grace period expires at the end of the month.

EU Commission Vice President Maros Šefčovič is set to meet Lord Frost within the next week to reach a result.

But the pressure from Berlin could jeopardize talks between the two men.

Metin Hakverdi, Social Democratic Party member of the Bundestag, Germany’s Parliament, added: “Our red line is the protection of the EU internal market. 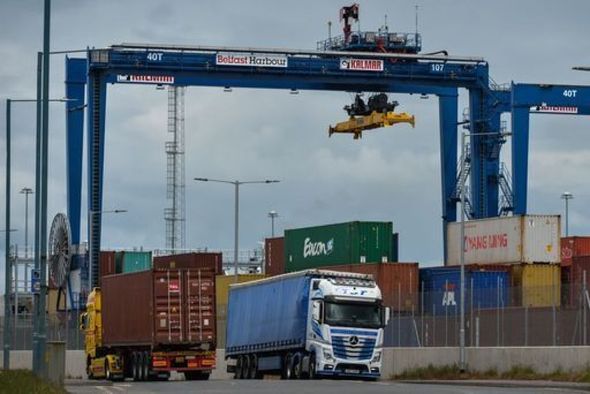 “There can be no compromises.”

In a stark warning to the UK, he urged Lord Frost not to blame the EU for the issues with the Protocol and stressed: “You need the EU to defuse the Northern Ireland conflict.”

It comes after Leo Varadkar said Irish Government was prepared to “go the extra mile” to find fixes to the Northern Ireland Protocol.

However, the deputy Irish premier ruled out abandoning it altogether, saying all of the “realistic alternatives” have been rejected by Unionism. 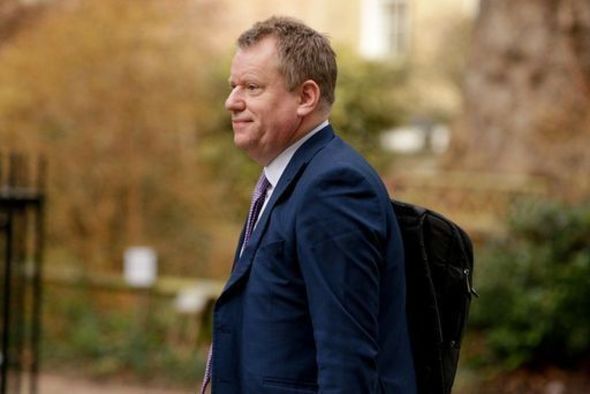 Speaking this afternoon, Mr Varadkar said he is willing to engage with the next leader of the DUP to find solutions, but criticised the party’s unwillingness to compromise.

He said: “We are willing to engage through the European Union, with the British Government, in consultation with all of the parties in Northern Ireland.

“We’re willing to go the extra mile to provide any kind of practical fixes that we can within the terms of the agreement.”

But he stressed: “The protocol stays unless somebody can come up with an alternative that means that, somehow, you can protect the single market.”

means that, somehow, you can protect the single market.”

Mr Varadkar said the alternatives such as the backstop and the UK remaining in the single market and customs union had been rejected by “people who can only ever say no.”

This afternoon, Whitehall sources played down Germany’s move and one told the Express: “We are prepared to find a solution, of course we are going to negotiate.”

Not taking back control! Lord Frost blasted as he offers ‘flexibility’ to EU demands