Federal prosecutors have accused Parnas and Fruman of using a shell company to donate $325,000 to the pro-Trump committee, America First Action, and raising money for former Texas Congressman Pete Sessions as part of an effort to have the Republican president remove the U.S. ambassador to Ukraine.

Prosecutors are examining Giuliani’s interactions with Parnas and Fruman, according to a source familiar with the matter.

Parnas and Fruman’s arrest at a Washington-area airport earlier this month was yet another political hazard for Trump amid a fast-moving impeachment inquiry by the Democratic-led U.S. House of Representatives.

The inquiry is centered on the Republican president’s request in a July phone call for Ukrainian President Volodymyr Zelenskiy to investigate former Vice President Biden, a top contender for the 2020 Democratic presidential nomination. The request came after Trump had withheld $391 million in security aid to Ukraine, which he later released. 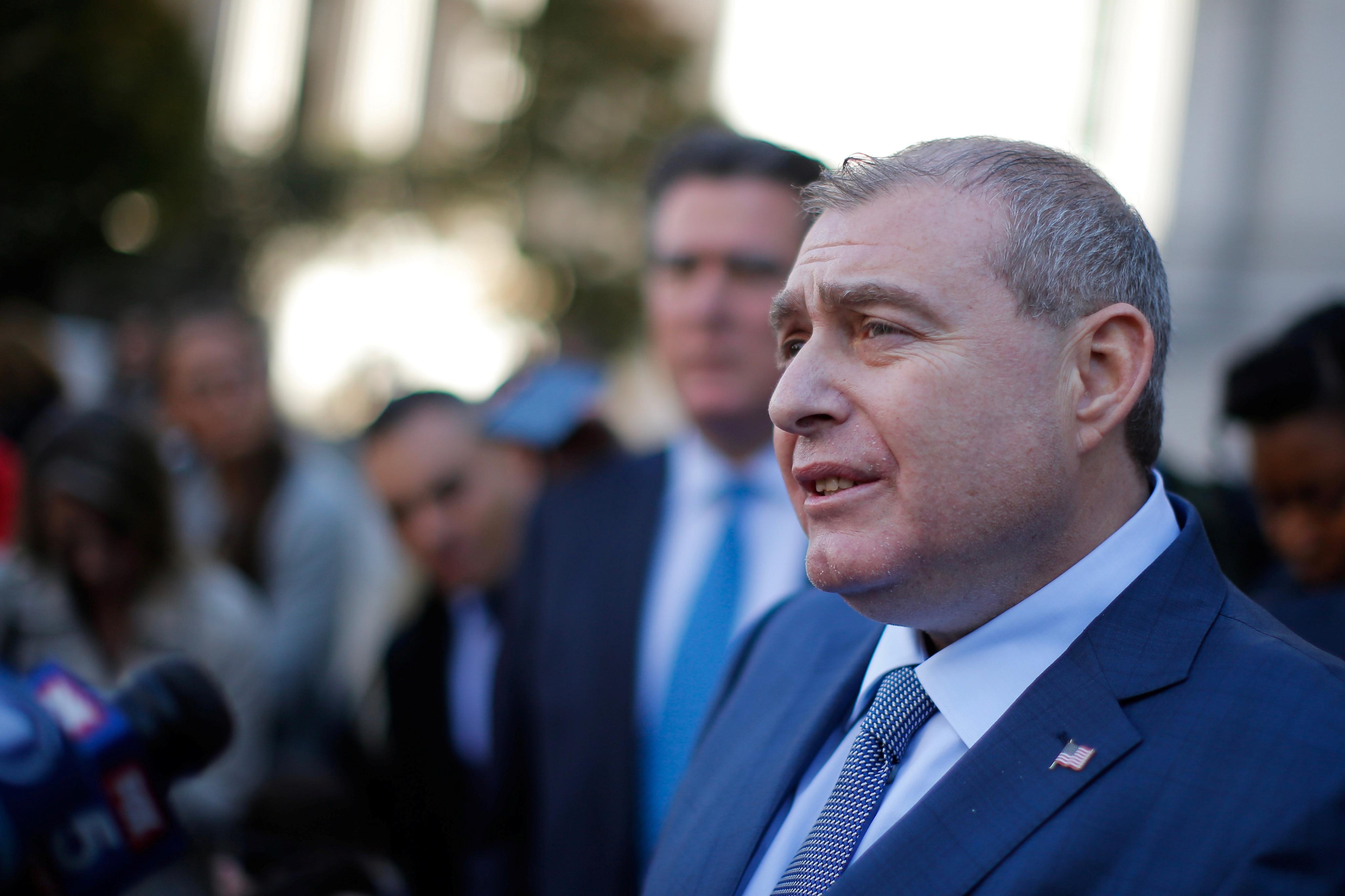 Democrats have accused Trump of pressuring a vulnerable foreign ally to dig up dirt on a domestic political opponent for his own political benefit.

Giuliani has said Parnas and Fruman helped his efforts in Ukraine to investigate Biden and Biden’s son Hunter. The younger Biden had served as a director of a Ukrainian energy company.

Parnas and Fruman have been asked, as part of the impeachment inquiry, to produce documents and give testimony.

Trump has denied wrongdoing and has described the impeachment probe as a partisan smear.

Prosecutors say Parnas and Fruman committed to raise $20,000 for Sessions as part of an effort to get Trump to remove U.S. Ambassador to Ukraine Marie Yovanovitch.

That effort was carried out at the request of at least one Ukrainian official, prosecutors said.

Trump ordered Yovanovitch removed in May. Yovanovitch testified in the House impeachment inquiry on Oct. 11. 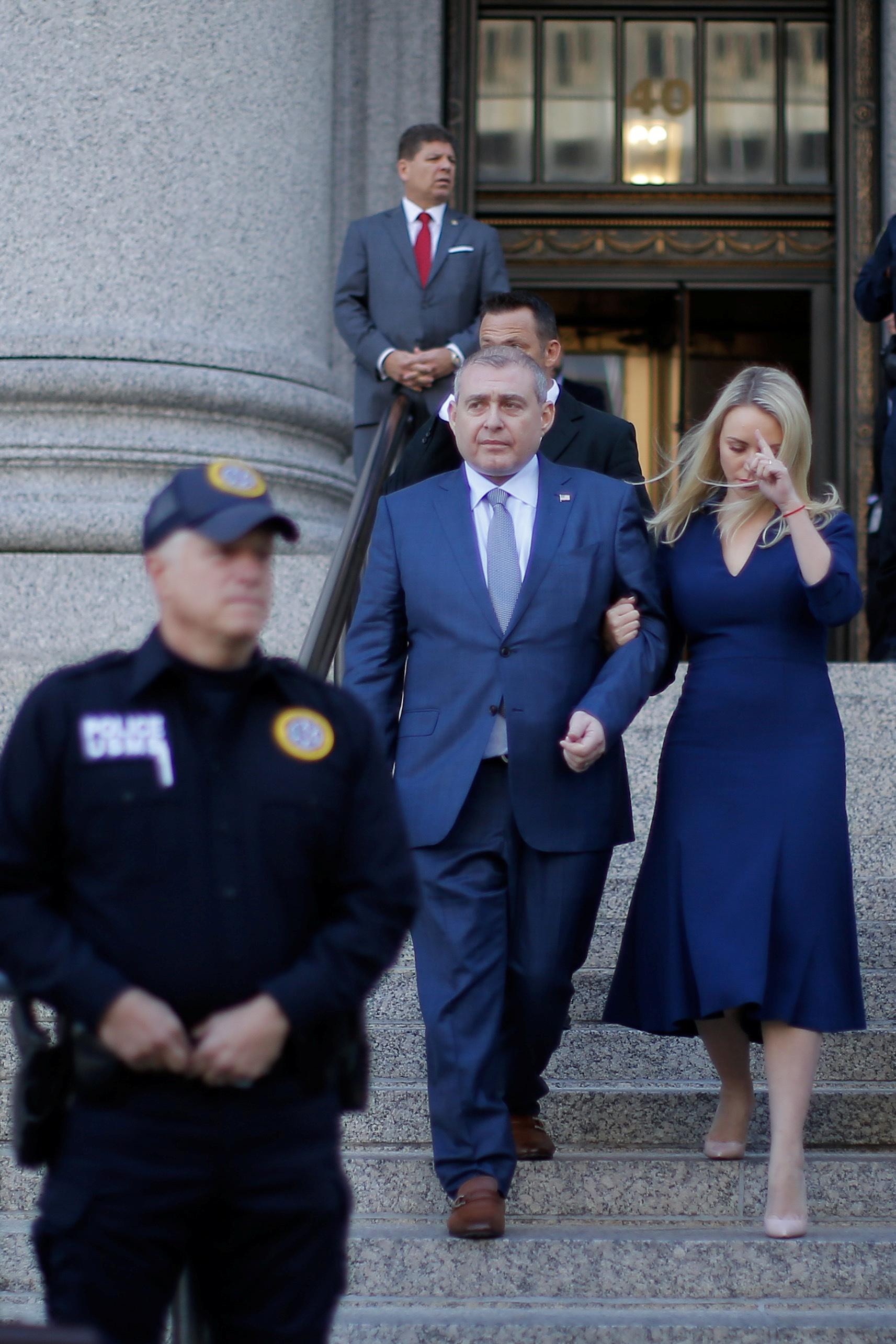 Parnas and Fruman were each charged with two counts of conspiracy, one count of false statements and one of falsification of business records.